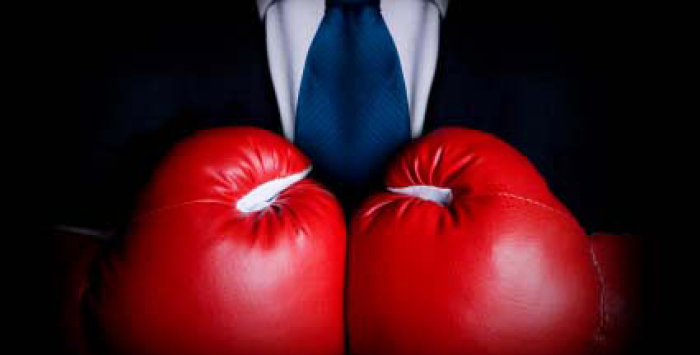 We know it’s stating the obvious to say that the health insurance industry was not pleased by the outcome of the battle over health reform that concluded in March.

But this article on Bloomberg shows just how bad the battle went, according to industry execs, whose ideas now include jettisoning Karen Ignani from her position as head of the trade group America’s Health Insurance Plans. According to Bloomberg, AHIP’s performance in the battle earned worse than a “thumbs-down.” (One observer says the for-profits got “spanked a little bit,” while Cigna CEO David Cordani gave the effort a big, fat F.)

Now, Bloomberg reveals, the insurers are scrambling. Senior government relations staff from five major health insurers have been meeting for at least two months to come up with a strategy for responding to the new law and influencing how it will be implemented.

Possible industry targets? They’ll certainly include insurance regulators who will interpret medical loss ratios set by the new law, and state officials who now have the ability to deny unreasonable – and in some cases “jaw-dropping” – premium hikes. Health care pundit Robert Laszewski says that insurers are also hoping the face of Congress will get a little redder in the upcoming elections.

Naturally, the strategy also includes figuring how much of a “war chest” to build for Round 2 – and it looks like it’s going to be a bloody second round. A source for Bloomberg put that number at $20 million.