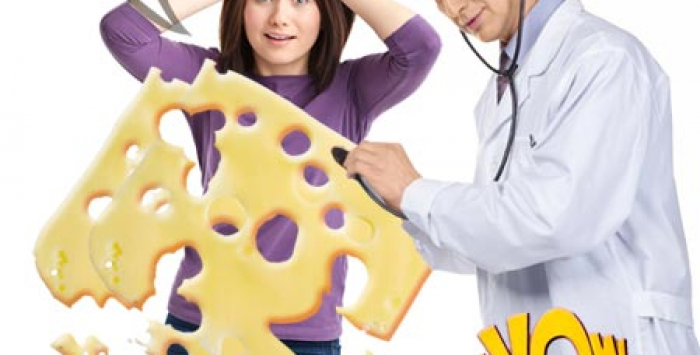 Health care consumers say their medical costs are going up and expect them to continue to rise. But people are unlikely to ask about cost before getting care. And many don’t even know how much they pay for coverage or what their deductible is.

That’s according to a recent survey of Californians, and likely applies to most Americans. It’s an odd disconnect that people are aware that costs are going up and likely to continue (73 percent thought so), but that many folks are unwilling to focus on the details of their coverage.

Maybe that’s understandable, given how difficult it can be to sort out premiums from deductibles from copays, and how often those change from year to year.

Most Americans still get their insurance coverage from an employer, and we like to think that we’re taken care of – that if we have a job and a health plan we’re all set. What increasing numbers of people are learning is that there are holes in the system even if we have coverage. In this survey from the California HealthCare Foundation, 39 percent of those whose costs went up in the past year said their benefits got worse at the same time.

So, the likelihood that your health plan is getting more expensive and/or less comprehensive is fairly decent, and would seem to provide plenty of incentive to educate yourself about your coverage. And yet just 26 percent of those surveyed tried to get information about the cost of a test, treatment or other type of health service before receiving it. Doing research was more likely among those with a high deductible (the amount of money you pay before insurance kicks in).

More evidence that American consumers are practicing avoidance: Among the half of survey respondents who knew they had a deductible, nearly half didn’t know the amount. A third didn’t know what their premium was or wouldn’t answer the question.

These are troubling statistics given the brave new world of insurance coverage we’re living in, one that assumes consumers are shopping for health coverage and medical services just like they do other big-ticket items like cars. But there aren’t many people who don’t know how much their car payment is.

Jan Greene has been reporting about the health care system for nearly 20 years. Her work has appeared in the Los Angeles Times, Health magazine, OnHealth.com and a variety of trade publications for doctors and health care organizations. In previous articles for the Health Insurance Resource Center, Greene has written about discontinued funding of state consumer assistance programs, the self-employed health insurance deduction, preventive services for women, free preventive services for seniors in Medicare and health insurance for elderly new immigrants.