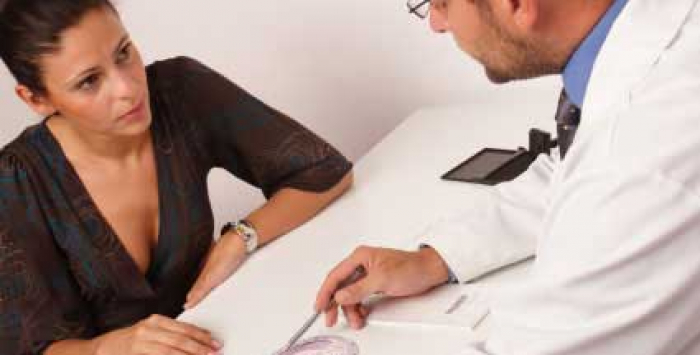 On Monday, the federal government announced that, starting in 2012, insurers will be required to cover a broad range of preventive services – including contraception – at no cost to patients.

It’s not every day that the feds tell insurers what to do, so this is kind of a big deal.

Making it easier to get birth control is a no-brainer both health-wise and economically. Half of pregnancies are unplanned, and those facing the pregnancies include people who are married and in long-term committed relationships and in all economic classes. The disruption to lives and society at large is hard to calculate.

But it’s actually easy to analyze the cost of providing this benefit in the context of what an unintended pregnancy costs the system. Insurers will pay on average $40 to provide birth control with no copay, Bloomberg News reports. Meanwhile, the average cost to the health system of a pregnancy is $9,000. Recent studies by the Guttmacher Institute put the total tab of unintended pregnancies in the U.S. at $11 billion.

The coverage will help insured women whose tight budgets make it tough to shell out $10 to $35 each month in copays for birth control pills, and will give women easier access to other preventive health services such as an annual exam.

Beyond economics, it’s also just the right thing to do. Family planning – choosing if and when to have a child – is such a fundamental part of modern, civilized life. It’s hard to imagine that our nation can’t stand behind that principle.

Opponents of the HHS decision are trying to drag this issue into the culture wars, but their arguments are a stretch. For instance, they say, those opposed to the use of birth control will have to pay premiums into a health plan that covers it. Sorry, but everybody doesn’t get veto power over everything in a health plan. It’s not only impractical, it’s pointless. Don’t believe in birth control? Then don’t use it.

It’s hard to believe that a century after Margaret Sanger pioneered the idea that family planning is essential to the health and economic power of women, we’re still arguing about it.

The rule affects health plans written as of Aug. 1, 2012. It covers all FDA-approved contraceptives, along with annual wellness exams for women, annual HIV tests, screening for gestational diabetes, lactation support, screening for domestic violence, counseling on STDs and a test for human papillomavirus.

Of course, the federal decision affects only people with insurance. The uninsured still have to pay out of pocket for contraceptives, and are more likely to have unintended pregnancies, Guttmacher research says. Here’s hoping health reforms coming over the next few years are successful in pulling more people into the coverage tent.

Jan Greene is a health care writer who has been reporting about the health care system for nearly 20 years. Her work has appeared in the Los Angeles Times, Health magazine, OnHealth.com and a variety of trade publications for doctors and health care organizations.