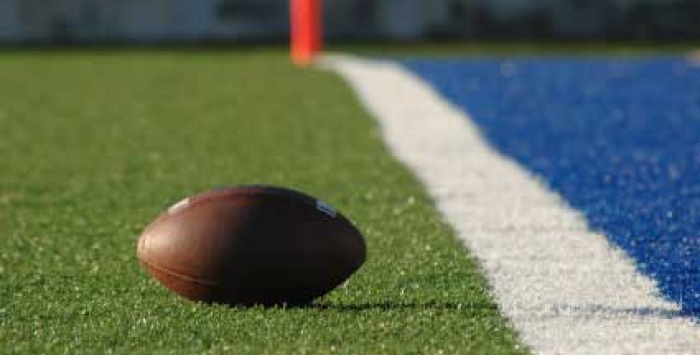 In the days following last week’s special election in Massachusetts, it wasn’t surprising at all to hear opponents of health reform announcing that America had – loudly and clearly – told Congress to start over on health reform.

Of course, we’re not buying it. First of all, it was not a national referendum. It was a vote in Massachusetts. Second, there was definitely more on Massachusetts voters’ minds than health reform. Personalities, for instance, were a huge factor.

But more importantly, Americans have, for months, said that they’re ready for health reform. National polls have repeatedly revealed a public that wants health reform. Even a poll of voters for Brown after his election showed that while they wanted Scott Brown, they wanted him to work with the Democrats on health reform.

And groups that have been working with the Obama administration for months STILL want health reform.

Who’s been calling for Democrats to start over on health reform? The same folks who’ve been putting up roadblocks – and not just since the legislation was introduced last year, but for YEARS.

It IS time for our elected proponents of health reform to listen, but not to the pundits who are predicting that the next election will spell their doom. It’s definitely not time to listen to renewed suggestions that less is somehow more. Less is definitely less.

It’s time for legislators to listen to the very words that propelled them to the one-yard line of health reform success, because the rationale they have used for months to support their efforts still holds true: The system is still broken. Millions are still uninsured. People without coverage continue to die every day.

If they do listen to the opposition, we hope they’ll listen closely, because they’ll hear the real message loud and clear:

Starting over will be the beginning of the end of health reform.