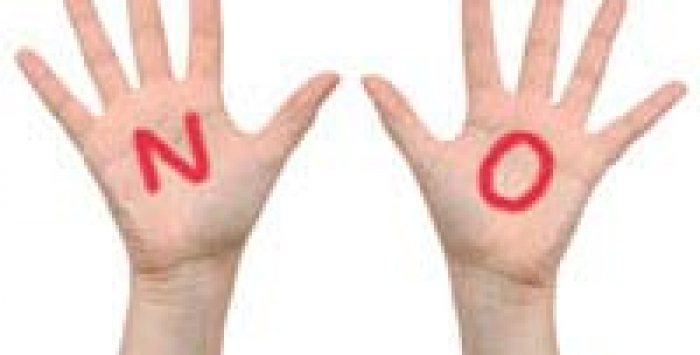 When you start talking about the recently passed health reform legislation, there’s a good chance you’re headed for an argument. But it’s hard to see how anyone – other than health insurance companies – could argue against the consumer protection provisions announced by the Obama Administration yesterday.

Anyone who’s fought it out with an insurance carrier over denial of a claim – and anyone who’s ever prayed they wouldn’t have to fight that fight – will breathe a sigh of relief over the regulations, which give patients a process to appeal health plan decisions in every state. “No” from an insurer may not ultimately mean “no.”

More importantly, the regulations ensure that a patient’s care has to be covered for the duration of an appeal.

But that’s not all. The latest provisions of the health reform legislation also provide funding for a Consumer Assistance Program that actually aids consumers in appealing health plan decisions. That – and the CAP will also steer consumers away from trouble in the first place by helping them choose from a range of coverage options that meet their individual needs before they buy.

You might say these new rules are just what the patient ordered.