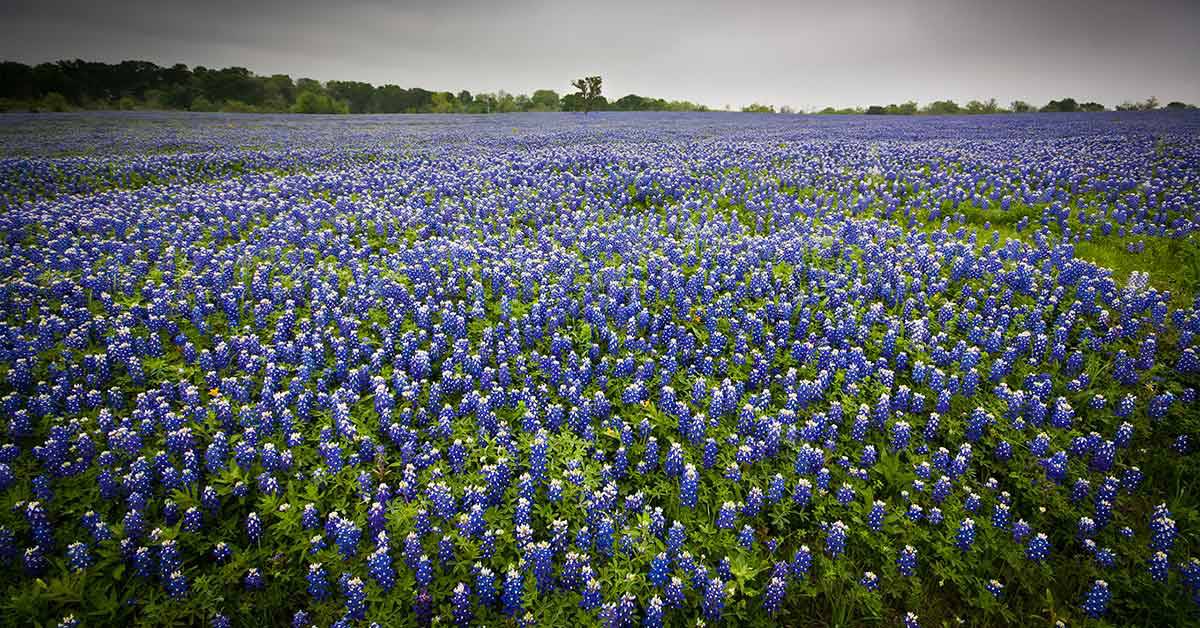 The insurance marketplace offers health insurance plans for individuals and families who need to buy their own health insurance. This includes early retirees (who will transition to Medicare when they turn 65), self-employed residents, and people employed by a small business that doesn’t offer employer-sponsored health benefits.

Using the marketplace is optional; individuals and families in Texas can choose instead to buy coverage directly from a health insurance company. But the marketplace is the only place where Texas residents can qualify for financial assistance benefits based on their household income. This includes premium subsidies (which offset the monthly cost of coverage) and cost-sharing reductions (which reduce out-of-pocket medical costs — deductibles, coinsurance, and copays).

Eight health insurance companies offer health plans in the Texas exchange in 2020. This will grow to ten in 2021, with the addition of Friday Health Plans and Scott & White Health Plan, both of which have made the business decision to start offering coverage in the Texas marketplace. Proposed rate changes for 2021 range from a slight decrease to a double-digit increase, depending on the insurance company.

Read our overview of the Texas health insurance marketplace – including news updates and exchange history.

Open enrollment for 2021 health plans started on November 1 and ended on December 15, 2020. This annual window allows new applicants to apply for health coverage, and gives existing enrollees an opportunity to renew or change their coverage for the coming year, and to update their financial information with the exchange, so that their financial assistance for the coming year will be accurate.

Outside of the open enrollment period, Texas residents can only enroll in individual major medical health coverage if they experience a qualifying event. If a person submits an application or requests a plan change outside of the open enrollment window, health insurance companies require proof of the qualifying event, regardless of whether the application is being submitted on-exchange or directly through the insurance company.

Read our overview of the Texas health insurance marketplace.

During the open enrollment period for 2020 coverage, 1,116,293 Texas residents signed up for private individual market plans in the Texas health insurance marketplace. Texas was one of only a handful of HealthCare.gov states where enrollment grew in 2020.

The ACA would have expanded Medicaid to cover all legal residents in Texas with incomes up to 138 percent of the federal poverty level, but a Supreme Court ruling in 2012 allowed states to opt out of Medicaid expansion. Texas remains among the dwindling minority of states that have continued to reject the expansion of Medicaid.

Because of the state’s refusal to expand Medicaid, 761,000 Texans are in the coverage gap, with no access to financial assistance with their health insurance. This is far more than any other state that has not expanded Medicaid – the next highest is Florida, with about 391,000 people.

Between 2013 and March 2017, Texas’ existing Medicaid/CHIP program saw an increase of about 13 percent, despite the very strict eligibility guidelines that the state uses. By 2019, enrollment had actually dropped to below where it had been in 2013. But by May 2020, total enrollment in Texas Medicaid/CHIP was up to 4 percent higher than it had been in 2013. The COVID pandemic has been driving Medicaid enrollment higher across the country, due to the widespread job losses and income reductions. This is true even in states like Texas that have not expanded Medicaid under the ACA.

Medicaid eligibility rules in Texas are particularly strict: Non-disabled adults without dependent children are ineligible regardless of income, and parents with dependent children are only eligible if their household income doesn’t exceed 15 percent of poverty (less than about $3,200 annually for a family of three).

Read more about Medicaid in Texas.

In 2010, Texas’s U.S. Senators John Cornyn and Kay Hutchison, Republicans, both voted no on the ACA. In the U.S. House, 20 Republican representatives from Texas voted no, while 12 Democrats voted yes. Ted Cruz has since replaced Hutchison in the Senate, and is one of the country’s most outspoken opponents of the ACA.

Former Texas Gov. Rick Perry was also staunchly opposed to the ACA and had a state legislature with a strong Republican majority. The state opted to let HHS run the exchange, has refused to expand Medicaid, and even worked to make it more difficult for navigators to do their job in Texas.

In January 2015, Greg Abbott took office as Texas’ governor. He has voiced his opposition to expanding the current Medicaid system. However, he would like to see Texas use federal Medicaid funds in the form of block grants.

Has the ACA helped Texans?

Texas leaders have been vocally opposed to the ACA, and the state has thus far refused to expand Medicaid, so a cornerstone of the law’s ability to reduce the uninsured rate is unavailable in Texas.

But more than a million Texans are enrolled in private health plans through the exchange, and 92 percent of them are receiving premium subsidies that average $468/month and make their monthly health insurance premiums more affordable. And 60 percent of them are receiving cost-sharing reductions, which make their out-of-pocket healthcare expenses (deductible, copays, coinsurance) less costly.

Medicare coverage and enrollment in Texas

There were nearly 4.3 million Texas residents enrolled in Medicare as of August 2020. That’s about 14 percent of the state’s population, versus nearly 19 percent of the U.S. population enrolled in Medicare. Most of the state’s Medicare beneficiaries are eligible for the coverage due to their age (at least 65), but 15 percent are under the age of 65 and eligible for Medicare because of a disability.

You can read more about Medicare in Texas, including details about the state’s rule for Medigap plans, as well as the availability of optional Medicare Advantage and Medicare Part D prescription drug plans.

Several important healthcare reform-related bills have been enacted in Texas in 2017 and 2019. They include:

Scroll to the bottom of this page for a summary of other recent Texas bills related to healthcare reform.