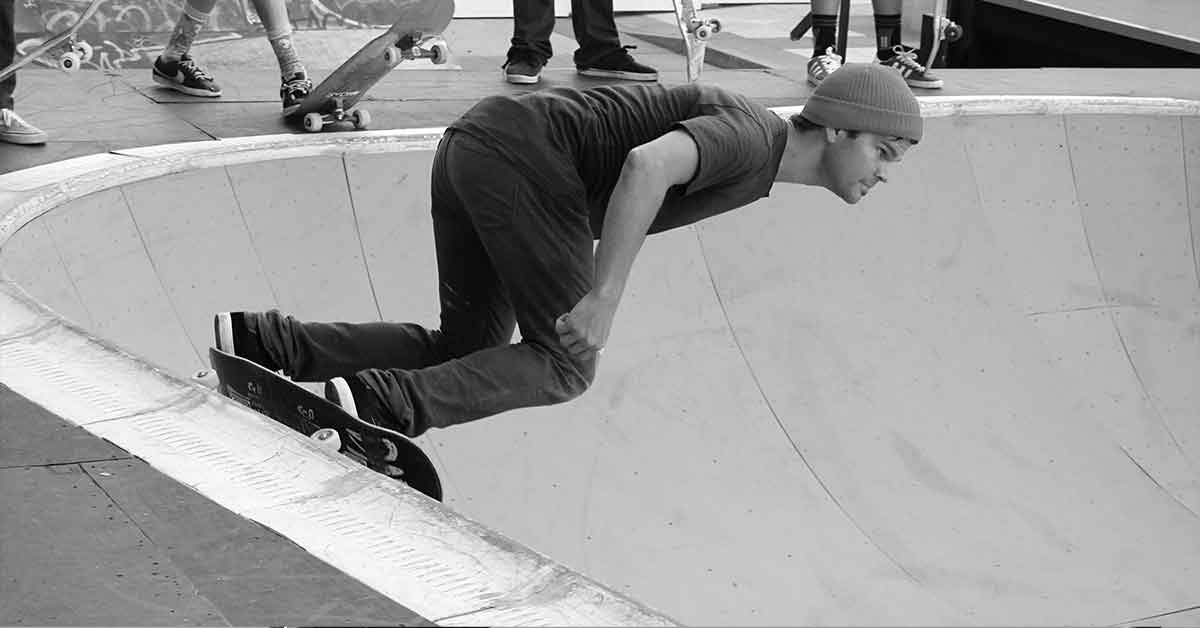 At the October 2018 board meeting for DC’s health insurance exchange, the board noted (at 19:12 in the audio recording of the meeting) that DC City Councilmember Vincent Gray had introduced legislation (Bill 22-1001) that would limit short-term health insurance in Washington, DC to three months and prohibit renewals. The Board noted that they supported the legislation.

Another piece of legislation, Bill B22-1020, was introduced after Gray’s legislation, and included additional provisions beyond those originally called for in Gray’s three-page bill. It’s notable that the text of B22-1020, in addition to limiting short-term plans to three months and prohibiting renewals, also prevents short-term plans from excluding coverage for pre-existing conditions or rejecting applicants based on pre-existing conditions (those provisions were subsequently added to Bill 22-1001 as well).

Ultimately, B22-1020 was signed into law on December 10, 2018. It was an emergency bill, so while it took effect immediately, it was only in effect for 90 days. But that gave the City Council time to enact B22-1001, which is a permanent version of the same type of restrictions on short-term health insurance.

In addition to limiting short-term plans, both pieces of legislation also place limits on association health plans sold in DC.

There are several other states that limit short-term plans to three months and prohibit renewals. But the provision in B22-1020 blocking pre-existing condition exclusions goes farther than many other states. As of December 13, three days after the emergency legislation had been enacted, there were still at least six insurers selling short-term health insurance in the District with terms of up to a year. But by late January, that had dwindled to just one insurer. That continued to be the case in 2020, but that lone insurer is no longer offering plans for sale in DC as of 2021.

DISB reviews rate filings for short-term plans, just as they review filings for ACA-compliant major medical plans. In July 2016, the following notice was posted on pending short-term rate filings, indicating that the filings were being rejected for the time being:

It was decided just late yesterday afternoon that DISB WILL NO LONGER approve any STM policies until such time that the new federal regulation (that has a “3-month max. term coverage with no renewal allowed” provision ) passes sometime next year (hopefully) – ( see link site – http://federalregister.gov/a/2016-13583) – (this newly adopted DISB rule pertains to those STM policies that are sold to the DC general population only – & excludes those that are sold as Student Policies with specific target market which can also be filed as a “Blanket Student Health Benefit TOI” coverage type in SERFF ).” The new federal legislation has not been enacted yet.

That proposed federal regulation was finalized in late 2016, and took effect in 2017, limiting short-term plans to no more than three months in duration, nationwide. But those rules were rolled back as of October 2018, under the terms of the Trump administration’s new rules.

Because DC didn’t have its own rules in place at that point, longer short-term plans were available in the District starting in early October 2018. The emergency legislation took effect on December 10, and enforcement began soon thereafter.  By January 2019, the only short-term health insurance in Washington, DC for sale were plans limited to a three month duration.

Because District legislation does not require short-term plans to cover essential health benefits, the plans that were still for sale in 2020 continued to have many of the usual gaps in coverage, with exclusions for things like prescription drugs, maternity care, and mental health care.

Prior to 2017, the DC Department of Insurance, Securities, and Banking (DISB) posted a memo clarifying that short-term health insurance policies in Washington, DC had to last less than 365 days and were not regulated by the ACA. Starting in 2017, however, federal regulations (enacted by the Obama administration in 2016) began to limit short-term health plans to no more than three months and prohibited renewal. But the Trump administration relaxed those rules. For several weeks in late 2018 — until DC enacted new legislation — the new federal rules applied, allowing insurers to offer longer short-term plans.

In May 2018, when it was clear that the Trump administration was planning to roll back the Obama-era restrictions on short-term plans, DC’s Standing Advisory Board unanimously recommended that the DC City Council implement rules to limit short-term health insurance plans to three months in duration and prohibit renewals. Without legislative action to limit the duration of short-term plans, an Urban Institute analysis had estimated that the expansion of short-term plans under the new federal rules would reduce the size of DC’s ACA-compliant market by 30.5 percent.

Companion Life, Everest, Everest Prime, LifeShield, and Standard Life were all offering plans in the District as of December 2018, but their plans were no longer available for purchase as of 2019.

Fixed indemnity plans, accident supplements, and critical illness plans can be sold in the District, but only to people who are also enrolled in major medical health coverage.

How can I get health insurance coverage in DC?

Since short-term health insurance plans are not currently available in Washington DC, we recommend that you check to see if you’re eligible to enroll in an ACA-compliant major medical plan. These plans are available only through DC Health Link (the marketplace/exchange in DC). They’re normally only available during open enrollment (permanently set at November 1 – January 31 in DC) or during a special enrollment period triggered by a qualifying life event.

But to address the ongoing COVID pandemic, DC Health Link is offering a COVID-related enrollment period that continues through the end of the District’s public health emergency period. A qualifying event is not necessary in order to use this COVID-related enrollment period, although qualifying events will once again be necessary in order to enroll outside of the annual enrollment window, after the COVID emergency period ends.

Plans obtained through DC Health Link are purchased on a monthly basis, so you can enroll in coverage even for only a few months until another policy takes effect — and if you’re eligible, you may qualify for financial assistance in the form of a premium subsidy.

It’s also noteworthy that DC has among the nation’s highest income limits for Medicaid eligibility, so people who would have to purchase private coverage if they lived elsewhere may find that they’ll qualify for Medicaid in DC.