What is the Independent Payment Advisory Board (IPAB)?

What was the Independent Payment Advisory Board?

The IPAB (Independent Payment Advisory Board) was created by the ACA (see sections 3403 and 10320 of the ACA for the legislative language that established the IPAB). It would have been a 15-member board, with the board members appointed by the President and confirmed by the Senate.

Who would the IPAB board have been?

How would the IPAB have worked?

The Medicare Payment Advisory Commission (MedPAC) is a more stripped-down version of the IPAB, and has been in place for more than two decades. But unlike the IPAB, MedPAC’s recommendations can be — and routinely are — ignored by Congress. In order to ignore recommendations from the IPAB, Congress would need a supermajority vote. And if Congress were to fail to pass their own legislation to contain Medicare spending growth, the IPAB’s recommendations would have automatically taken effect.

The text of the ACA specifically notes that the IPAB’s recommendations could not have included increasing Medicare payroll taxes or beneficiary premiums, nor could they have recommended any sort of rationing or increases in beneficiary cost-sharing. But cuts to provider reimbursements would have been allowed as of 2019, which pitted most provider groups against the IPAB.

Was the IPAB controversial?

The IPAB was controversial from the start. It was envisioned as a concrete step towards containing Medicare spending growth, but critics called it a “death panel,” charging that it would effectively result in rationing—despite the ACA’s language preventing direct rationing—and that it would amount to bureaucrats getting between seniors and their health care.

IPAB’s supporters believed that it made sense for a panel of experts using medical evidence to weigh what we should cover and what we should pay for various treatments. But many Americans are wary of “experts” and Republicans are particularly skeptical. Polling shows that when asked about having an independent panel make proposals for Medicare, 59 percent of Republicans expressed a high level of distrust vs. 39 percent of Democrats.

Per-capita Medicare spending growth has been much lower than expected in recent years. Between 2000 and 2010, it averaged 7.4 percent per year. But between 2010 and 2016, it averaged just 1.3 percent per year. As a result, the IPAB cost-containment recommendation process has never been triggered. And as of 2017, it was projected that it still wouldn’t be triggered until 2021 (the ACA allowed for the IPAB process to begin as early as 2014, if Medicare spending growth had exceeded targets at that point).

What happened to the IPAB?

The board itself has never existed. President Obama never appointed anyone to it, nor did President Trump. So conversations about the IPAB in the early years of ACA implementation were theoretical, rather than practical, as there was no need for the IPAB process to be implemented. But the IPAB remained controversial, even though some fiscal conservatives saw it as a necessity to keep Medicare solvent. Even Democratic lawmakers weren’t particularly fond of it.

Section 52001 of the Bipartisan Budget Act of 2018 repeals the IPAB. The act was signed into law by President Trump on February 9, 2018. As noted above, the IPAB never convened and its process was never triggered, given how low per-capita Medicare spending growth has been since the ACA was enacted. But projections about if and when the IPAB will be triggered are now moot. 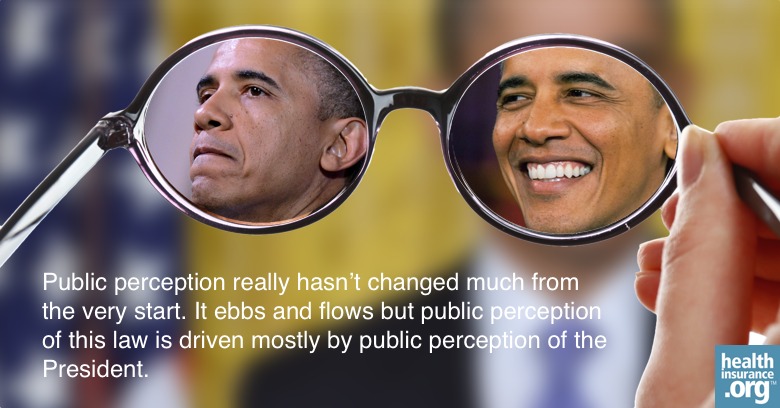 Removing the heart of Obamacare