What is MAGI or modified adjusted gross income?

Under the Affordable Care Act, eligibility for Medicaid, premium subsidies, and cost-sharing reductions is based on modified adjusted gross income (MAGI). But the calculation for that is specific to the ACA – it’s not the same as the MAGI that’s used for other tax purposes.

The details of the MAGI calculation are outlined here. For most enrollees, it’s the same as their adjusted gross income (AGI) from Form 1040. But there are three things that have to be added to AGI to get MAGI under the ACA. If you have them, you must add in these amounts:

For Medicaid eligibility, some expenses can be subtracted, including scholarships and grants used for education, and certain American Indian/Native American income.

Income received as a lump sum is only counted as income in the month it’s received when determining eligibility for Medicaid (whereas it would be counted as part of an enrollee’s annual income for determining eligibility for premium subsidies), although there’s an exception for lottery and gambling winnings of $80,000 or more — those amounts can be counted as income spread out across up to 120 months.

If your MAGI is a little too high to qualify for health insurance premium subsidies, know that contributions to a pre-tax retirement account and/or a health savings account (HSA) will reduce your MAGI.

If you receive premium subsidies throughout the year (paid to your insurer on your behalf) based on your projected MAGI, the amount has to be reconciled on your tax return based on your actual MAGI for the year. But there’s no after-the-fact reconciliation process for Medicaid or cost-sharing reductions. 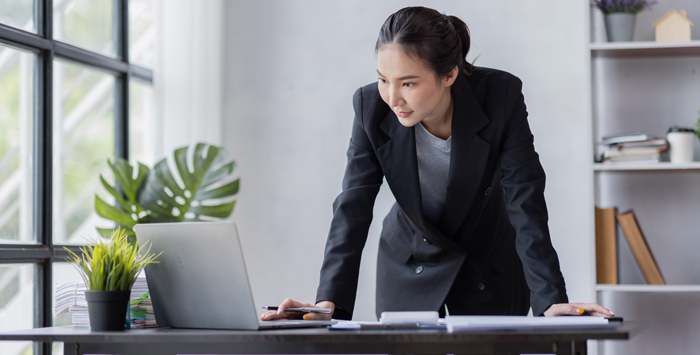 Applying for ACA coverage? Know the ropes (between income levels).

Understanding how small differences in projected income can have a large impact on your health plan costs can be key to obtaining affordable coverage. 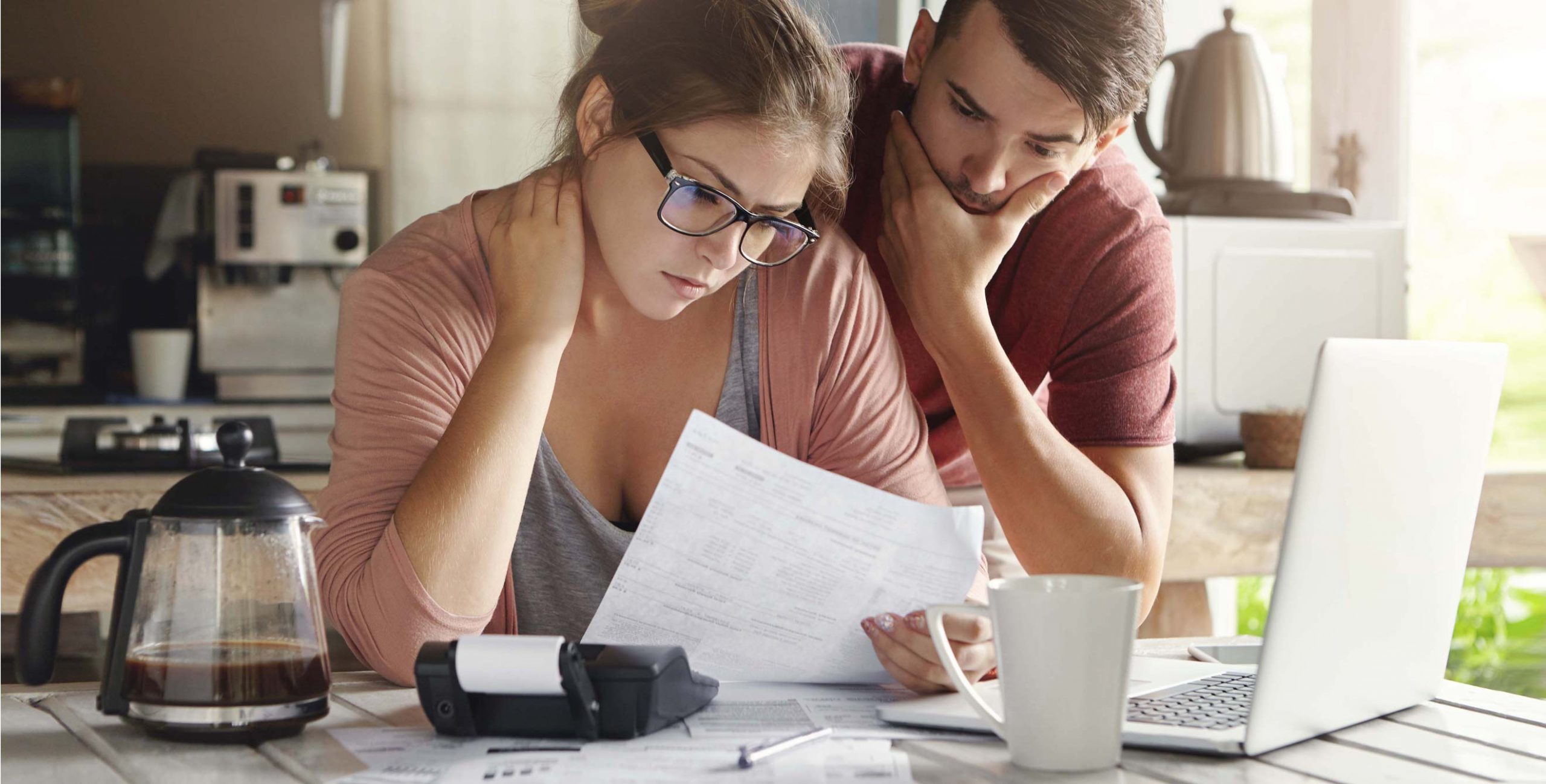 For low-income Americans seeking coverage in states refusing to expand Medicaid, awareness of a minimum income requirement can make the difference between coverage and no coverage. 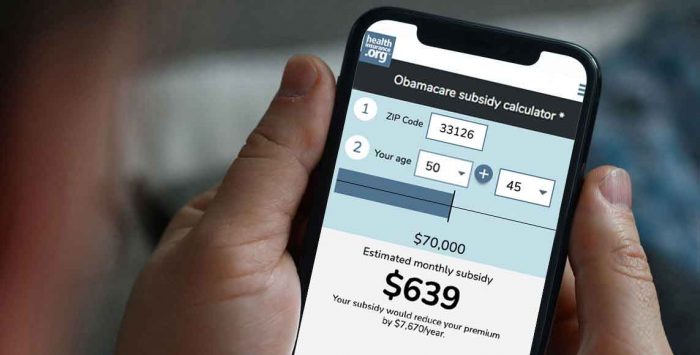 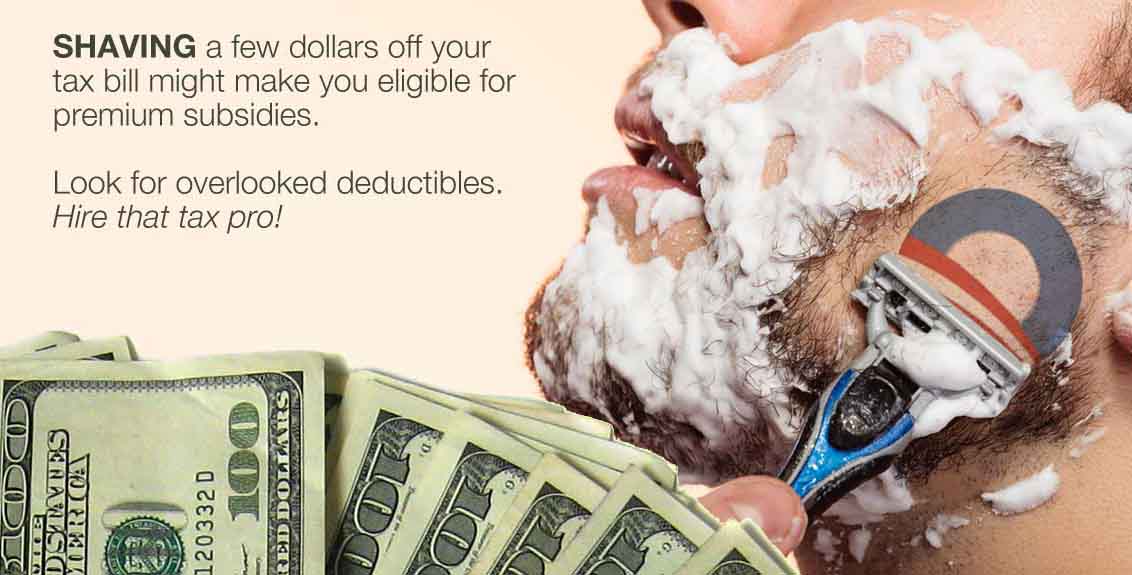 Since a lower income results in a larger subsidy, is there anything I can do to reduce my income under ACA rules?

In general, deductions that reduce your AGI on your tax return will also reduce your MAGI for subsidy eligibility determination.