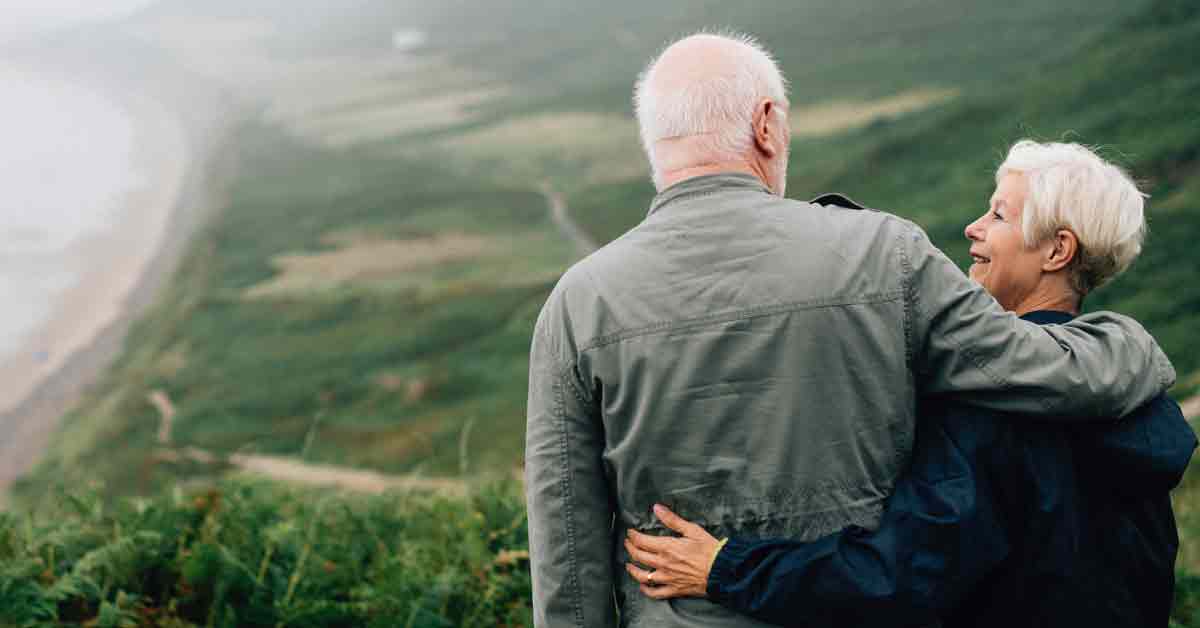 Medicare’s normal open enrollment period for Medicare Advantage and Medicare Part D concluded on December 7, 2020. But if you’re in one of the counties in Oregon affected by recent wildfires and wind events (most of the western half of the state), you have additional time to enroll in a Part D or Medicare Advantage plan for 2021. This is true if you live in one of those counties or if you rely on enrollment assistance from someone who lives in one of those counties.

If you’re eligible for this extended enrollment window and you select a Part D or Medicare Advantage plan by December 31, your new coverage will take effect January 1, just as it would have if you’d enrolled by December 7. The special enrollment period for people affected by Oregon’s wildfires and wind events will continue through January 31, 2021 (four full calendar months after the September incidents), but if you enroll in January, your coverage won’t take effect until February.

As of October 2020, enrollment for Medicare in Oregon stood at 888,963 people, amounting to more than 20 percent of the state’s total population.

Many people think of becoming eligible for Medicare when they retire and turn 65. But Medicare eligibility is also triggered when a person has been receiving disability benefits for 24 months, or has ALS or end-stage renal disease. Across the United States, 15 percent of all Medicare beneficiaries were under the age of 65 as of 2017; in Oregon, it was 13 percent.

Medicare beneficiaries can choose between Medicare Advantage plans, where coverage is through private health insurance companies, or Original Medicare, where benefits are provided directly by the federal government.

Medicare Advantage plans provide all the benefits of Parts A and B, although cost-sharing amounts are generally different than they’d be with Original Medicare. Medicare Advantage plans usually also include other benefits like Part D prescription drug coverage, and dental and vision coverage. But they also tend to have much narrower provider networks and out-of-pocket costs are usually higher than they’d be with Original Medicare plus a Medigap plan. There are pros and cons to both options.

Medigap plans are subject to various federal rules, but states also have a lot of say in how the plans operate. Oregon has a rule to ensure that Medigap enrollees aren’t stuck with their plan forever, regardless of their health status. And the state also guarantees access to Medigap plans for Medicare beneficiaries under age 65.

But unlike Medicare Advantage and Part D, there’s no federal annual open enrollment period for Medigap plans; once that initial six-month window ends, it’s gone forever (except for the limited circumstances that trigger a guaranteed-issue right for Medigap). People who want to switch to a different Medigap plan are generally subject to medical underwriting, so healthy people can change plans, but those with pre-existing medical conditions may not be able to do so. And people under age 65 (who are eligible for Medicare due to a disability or having end-stage renal disease or ALS) are not guaranteed access to Medigap under federal rules.

CMS has extended Medicare open enrollment in Oregon through January 31, 2021, in response to natural disasters in 2020.

To address this, Oregon implemented a “birthday rule” in 2013 that allows Medigap enrollees an annual opportunity to change to a plan with equal or less benefits during the 30 days following their birthday. The new plan is guaranteed issue during that window.

Oregon also allows Medicare beneficiaries under age 65 a six-month window (after enrolling in Medicare Part B) during which they have a guaranteed-issue right to a Medigap plan. Eligible enrollees can select a Medigap plan with no medical underwriting during a six-month window after they enroll in Medicare Part B, and the premium cannot exceed the premiums that are charged to enrollees who are 65.

As of 2020, there are 30 insurers that offer Medigap plans in Oregon.

There are three approaches to premiums that Medigap insurers can use: Attained-age rating, issue-age rating, and community rating. Oregon does not mandate one or the other, so most insurers in the state use attained-age rating. That means premiums increase as the enrollee gets older. There are a few Medigap insurers that use issue-age rating (premiums are based on the age the person was when they enrolled) and one — UnitedHealthcare/AARP — that uses community rating once a person is 75 years old (ie, a person age 75 will pay the same price as a person who is 85).

According to an AHIP analysis, 158,188 beneficiaries of Medicare in Oregon had Medigap coverage as of 2018.

There are Medicare Advantage plans available in all 36 counties in Oregon in 2020. But the number of plans for sale varies from as few as two to as many as 50, depending on the county.

Original Medicare does not cover prescription drugs, so many enrollees look for optional, supplemental coverage for help paying for drug costs. Many enrollees have supplemental coverage via an employer-sponsored plan or Medicaid, but Medicare Part D plans are available for those who need to obtain their own prescription coverage (prior to 2006, there were some Medigap plans that included prescription coverage; those are no longer for sale, but people who still have them are allowed to keep them).

For 2021 coverage, there are 29 stand-alone Medicare Part D plans available in Oregon, with premiums ranging from about $6 to $125 per month.

Medicare Part D enrollment is available during Medicare’s annual open enrollment period in the fall (October 15 to December 7). Plan selections made during this window are effective as of the following January.

In 2018, Medicare spent an average of $7,816 per Original Medicare beneficiary in Oregon (this analysis did not include costs for Medicare Advantage enrollees). The national average that year was $10,096 per enrollee, so costs are significantly lower in Oregon; Alaska, Hawaii, and Vermont are the only states where average per-beneficiary spending was lower (the cost analysis standardizes the data to eliminate geographic differences in payment rates).


How does Medicaid provide financial assistance to Medicare beneficiaries in Oregon?

Our guide to financial assistance for Medicare enrollees in Oregon includes overviews of these benefits, including Medicare Savings Programs, long-term care coverage, and eligibility guidelines for assistance.

Helpful resources for information about Medicare in Oregon

If you need help with your Medicare application in Oregon or have questions about Medicare eligibility in Oregon, look into one of these resources. You can visit a website and browse for information, or call for more personalized assistance.