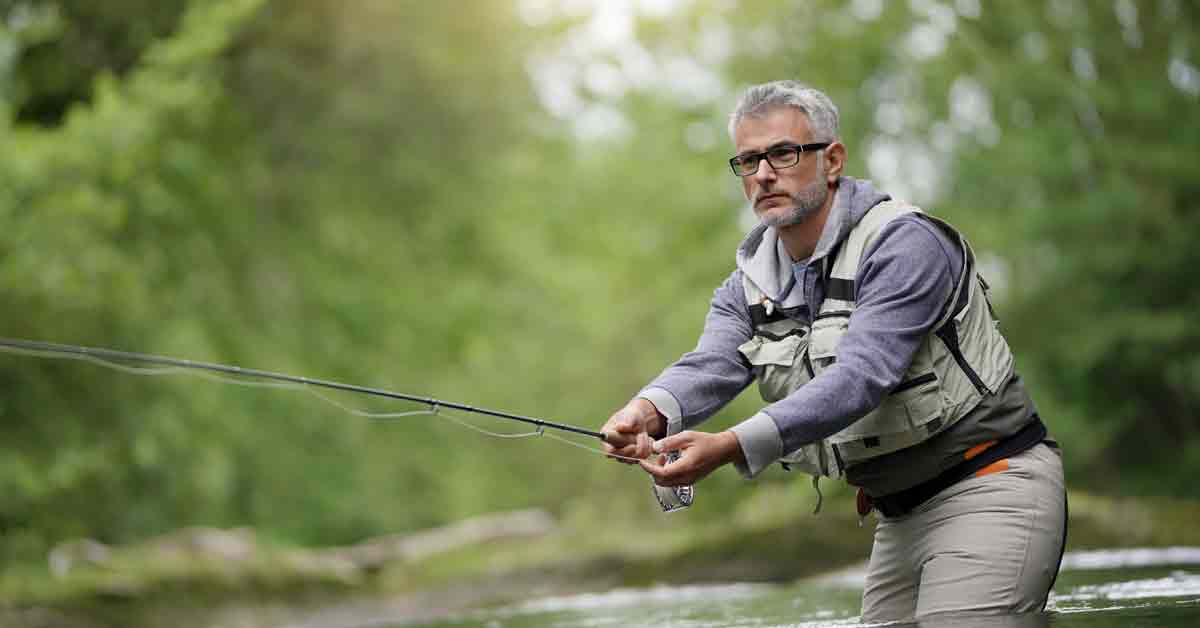 How many West Virginians have Medicare coverage?

As of September 2020, there were 442,837 residents in West Virginia with Medicare coverage. That’s nearly 25 percent of the state’s population, compared with less than 19 percent of the United States population enrolled in Medicare.

As of 2017, 21 percent of beneficiaries attained Medicare eligibility in West Virginia due to a disability (as opposed to being age 65+), versus 15 percent nationwide. According to data compiled by the University of New Hampshire, West Virginia had the highest percentage of disabled residents in the country in 2016 (although Alabama, Arkansas, Kentucky, and Mississippi all had a slightly higher percentage of their Medicare beneficiaries eligible due to disability).

West Virginia also has among the nation’s highest percentages of elderly residents (age 65+). Combined with the high rate of disability, it makes sense that a larger-than-average number of residents are enrolled in Medicare in West Virginia.

There is a robust Medicare Advantage market in West Virginia. The number of available plans for 2021 ranges from 23 to 32, depending on the county, with a fairly uniform number of options available throughout the state.

Because Original Medicare includes out-of-pocket costs that can be substantial and that aren’t limited under the terms of Medicare’s coverage, many enrollees rely on Medigap plans to supplement Original Medicare, covering some or all of the out-of-pocket costs (for coinsurance and deductibles) that they would otherwise have to pay themselves if and when they need medical care.

According to data compiled by AHIP, there were 91,448 West Virginia Medicare beneficiaries with Medigap coverage as of 2018.

West Virginia implemented new regulations in 2019, requiring Medigap insurers that use attained-age rating (ie, prices that increase as enrollees get older) to adjust rates annually, as opposed to keeping them flat for several years and then adjusting them all at once when the insured crossed into a new age band. But the state amended the rules to allow insurers that were already using multi-year age bands to transition to the new method over a period of no more than five years. The state also clarified that insurers can continue to have a maximum rate that applies once an insured reaches a certain age (ie, rates do not have to continue to increase annually for an insured’s entire lifetime).

Medigap plans offer benefits that are standardized under federal rules, with ten different plan designs (denoted by letters, A through N). And federal rules allow for a six-month guaranteed-issue window for Medigap plans, which begins when the person is at least 65 and enrolled in Medicare Part B.

But federal rules do not guarantee access to a Medigap plan if you’re under 65 and eligible for Medicare as a result of a disability. The majority of the states have adopted rules to ensure at least some access to Medigap plans for under-65 enrollees, but West Virginia is not among them.

According to the West Virginia Office of the Insurance Commissioner, there is no state rule requiring Medigap insurer to offer coverage to people under 65, and most of the insurers choose not to (people under 65 who are eligible for Medicare are, by definition, disabled, so their medical expenses can be expected to be higher than the average enrollee who qualifies for Medicare based on age alone). But according to Medicare’s plan finder tool, there are three insurers in West Virginia that provide Medigap plans to people under the age of 65:

Insurers in West Virginia offer 33 stand-alone Medicare Part D plans for 2021, with premiums ranging from about $7 to $164 per month.

As of September 2020, there were 177,765 beneficiaries of Medicare in West Virginia with stand-alone Medicare Part D plans, and another 139,573 had Medicare Part D enrollment integrated with Medicare Advantage plans. As Medicare Advantage enrollment has increased in West Virginia, the number of residents with coverage for prescription drugs under stand-alone Part D coverage has been shrinking while the number with Part D coverage as part of an Advantage plans has been growing.


How does Medicaid provide financial assistance to Medicare beneficiaries in West Virginia?

Our guide to financial assistance for Medicare enrollees in West Virginia includes overviews of these benefits, including Medicare Savings Programs, long-term care coverage, and eligibility guidelines for assistance.

Medicare in West Virginia: Resources for beneficiaries and their caregivers

You can contact the West Virginia State Health Insurance Assistance Program (SHIP), with questions related to Medicare eligibility in West Virginia, or for assistance with the enrollment process.

The West Virginia Office of the Insurance Commissioner oversees, licenses, and regulates health insurance companies and the brokers and agents who sell policies to West Virginia residents. The WVOIC can answer questions, provide information, and address complaints related to any of the entities they regulate.

The Medicare Rights Center is a nationwide resource, with a website and call center that can provide assistance, education, and information about Medicare.