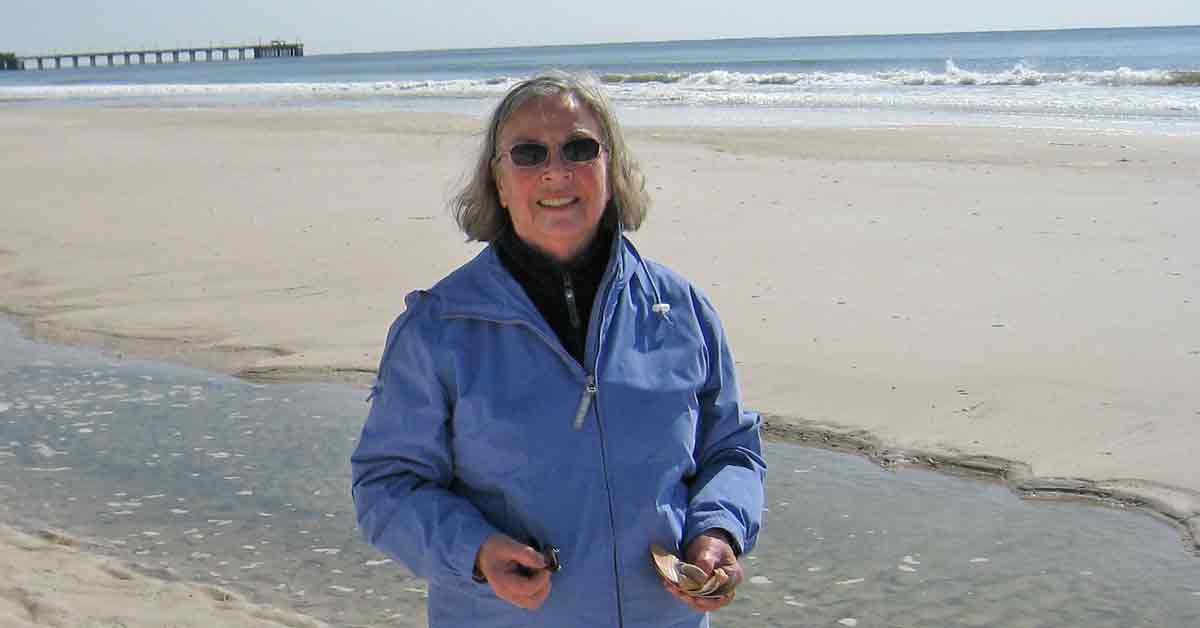 When it comes to determining which Medicare coverage is right for your situation, there’s a long list of factors that you can and should consider.

Medicare Advantage is an alternative to Original Medicare, provided by private insurers instead of directly by the federal government. It covers all of the benefits of Original Medicare (ie, hospital care and medical/physician care), albeit with different out-of-pocket costs and access to medical providers.

And most Medicare Advantage plans also provide helpful additional healthcare benefits, such as Medicare Part D coverage for prescription drugs, plus extras like dental and vision coverage. But provider networks tend to be much more limited and localized with Medicare Advantage, unlike Original Medicare’s nationwide access to providers. There are pros and cons to either option.

The availability of Medicare Advantage plans depends on where a person lives. There are 67 counties in Alabama, and the number of Medicare Advantage plans for sale in each county for 2021 ranges from 12 to 40, depending on the county. It’s not a coincidence that the most populated counties have a higher number of available plans, as insurer service areas tend to be concentrated in areas where there is a large population.

Medigap plans are used to supplement Original Medicare, covering some or all of the out-of-pocket healthcare costs (for coinsurance and deductibles) that people would otherwise incur if they only had Original Medicare on its own.

There are 43 insurers that offer Medigap plans in Alabama as of 2020.

Medigap plans are standardized under federal rules, and people are granted a six-month window, when they turn 65 and enroll in Original Medicare, during which coverage is guaranteed issue for Medigap plans, and insurers can’t use medical underwriting to determine eligibility or premiums. Federal rules do not, however, guarantee access to a Medigap plan if you’re under 65 and eligible for Medicare as a result of a disability.

The majority of the states have adopted rules to ensure at least some access to Medigap plans for enrollees under the age of 65, but Alabama is not among them. In Alabama, Medicare beneficiaries who are under 65 can apply for a Medigap plan, but coverage is not guaranteed issue and insurers can use medical underwriting to determine whether to issue a policy and at what price.

There are two insurers in Alabama that offer Medigap plans to enrollees who are under age 65 (Blue Cross Blue Shield of Alabama and United American Insurance Company). They offer just a few plan options, with premiums are substantially higher than premiums for similar plans for a person who is 65.

A person who has Medicare prior to age 65 as a result of a disability does qualify for an open enrollment period, upon turning age 65, during which they can select any Medigap plan, guaranteed-issue, from any insurer offering plans in their area.

Original Medicare does not cover outpatient prescription drugs. But Medicare beneficiaries can get prescription coverage via a Medicare Advantage plan, an employer-sponsored plan (offered by a current or former employer), or one of several stand-alone Medicare Part D plans.

For 2021 coverage, there are 32 stand-alone Part D plans available in Alabama, with premiums ranging from about $7 to $139 per month.

Medicare Part D enrollment is available when a beneficiary is first eligible for Medicare, and also during the annual open enrollment period in the fall (October 15 – December 7; the same enrollment window that applies to Medicare Advantage plans). This window is an opportunity for Medicare beneficiaries to change their Part D coverage, with any plan changes taking effect January 1 of the coming year.


How does Medicaid provide financial assistance to Medicare beneficiaries in Alabama?

Our guide to financial assistance for Medicare enrollees in Alabama includes overviews of these programs, including long-term care benefits, Medicare Savings Programs, and eligibility guidelines for assistance.

Where to turn for additional help with Medicare in Alabama

The Medicare Rights Center is an excellent resource, as is Medicare.gov.