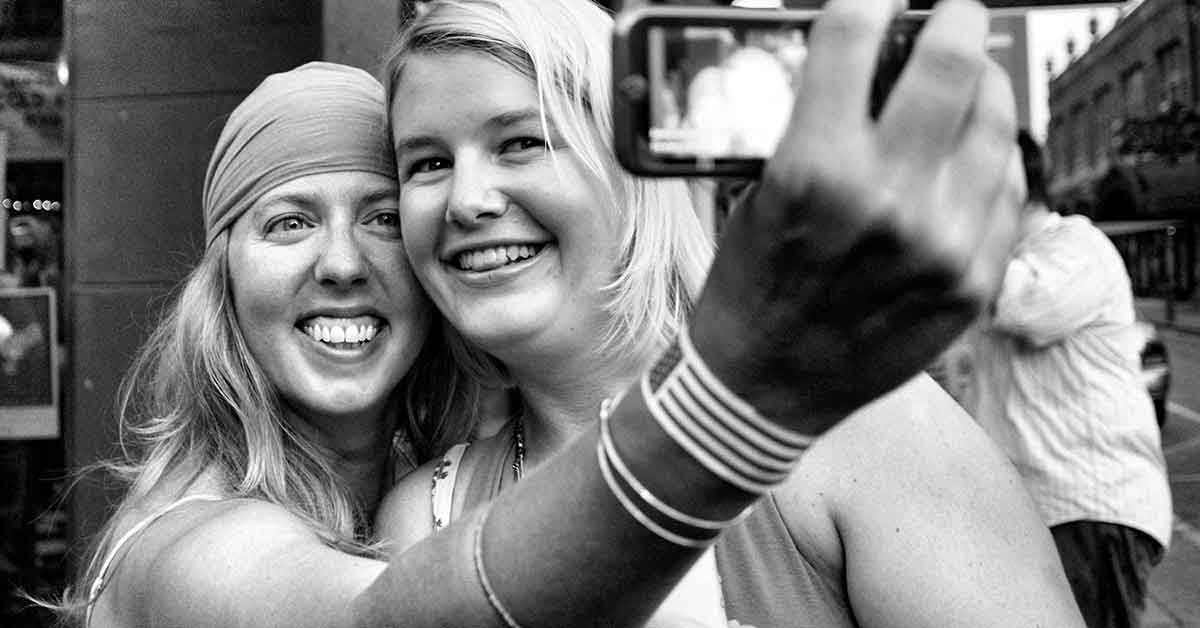 Prior to October 2, 2018, federal rules limited short-term health plans to three months in duration, and prohibited renewal. But the Trump Administration relaxed those rules.

Insurers are now allowed to offer short-term plans with initial terms up to 364 days and the option to renew for a total duration of up to 36 months. A bulletin published by the Alabama Department of Insurance in October 2018 confirms that the new federal rules are applicable to short-term health insurance in Alabama. But insurers also have the option to offer shorter maximum terms and to prohibit renewal. Some are choosing to offer plans with terms of up to six months, while others are offering 364-day policies with renewals that allow the coverage to last for up to three years.

The Alabama Department of Insurance also has a general information page about short-term health plans, with a side-by-side comparison of the coverage requirements for ACA-compliant plans versus short-term medical plans.

According to the Alabama Department of Insurance, the following insurance companies offer short-term health insurance plans in the state as of 2020:

The available plans have different deductibles, benefit maximums, term limits, provider networks, and exclusions. It’s important to carefully consider the details of each plan before selecting one.

Who can get short-term health insurance in Alabama

Short-term health insurance in Alabama can be purchased by residents who can meet the underwriting guidelines of insurers. This normally means being under 65 years old (some insurers use 64 years) and in fairly good health.

If you need health insurance in Alabama, your first step should be to check if you’re eligible for a special enrollment period that would allow you to purchase an ACA-compliant major medical plan. There are a variety of qualifying life events that trigger a special enrollment period. The marketplace plans are purchased on a month-to-month basis, so you can enroll  even if you only need coverage for a few months before another policy takes effect (with a premium subsidy if you’re eligible).

When should I consider short-term health insurance in Alabama?

From Mobile to Birmingham, there are times when short-term health insurance could be the only realistic option for you, such as: