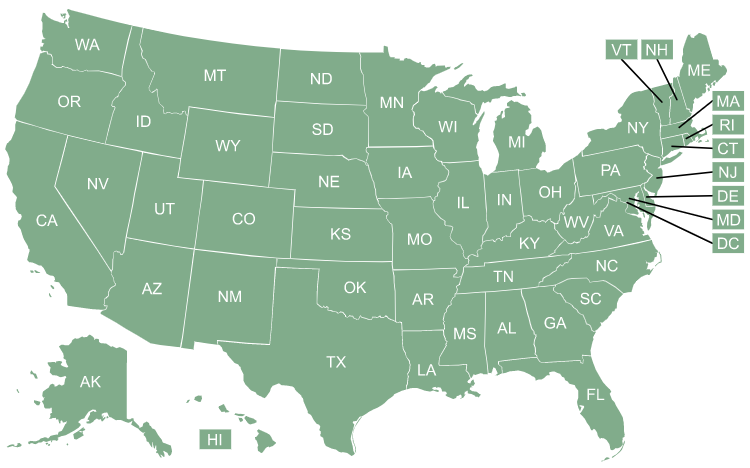 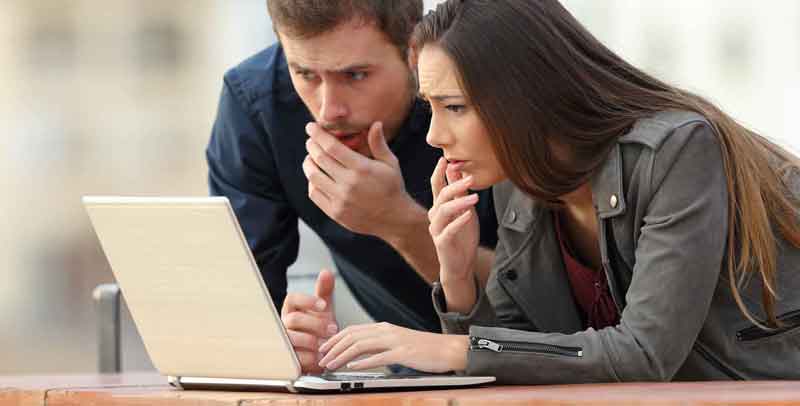 NEW: During the COVID-19 crisis, you may be eligible for a special enrollment period – during which you can buy ACA-compliant individual health insurance.

Obamacare has been the law of the land since 2010, and the majority of its provisions were implemented nationwide in 2014. But there is still significant disparity from one state to another when it comes to overall health, access to health care, and health insurance options.

Indeed, there can be night and day differences even between states that share a common border.  The Supreme Court ruled in 2012 that states could opt out of the ACA’s provision to expand Medicaid, and as of 2021, there are still 14 states where Medicaid expansion has not yet been implemented – although Medicaid expansion will take effect in Oklahoma and Missouri by mid-2021.

Because some states have not yet expanded Medicaid, about 2.2 million people are in what’s known as a coverage gap: They have no realistic access to health insurance, strictly based on the fact that they live in a state that hasn’t accepted federal funds to expand Medicaid (note that Oklahoma and Missouri’s numbers are not included in that tally, although their Medicaid expansion won’t take effect until mid-2021; until then, there are still people in the coverage gap in Nebraska).

In many ways, the private health insurance industry is much more uniform from one state to another now that the ACA has provided a nationwide regulatory framework — all carriers and plans must conform to the requirements laid out in the ACA. But there are still vast differences in terms of available options: In 2021, the number of carriers participating in each state’s health insurance exchange ranges from one to twelve.  And average unsubsidized benchmark plan premiums vary from $307/month (Minnesota) to $791/month (Wyoming).

Overall health also varies tremendously among the states, based on factors like tobacco use, obesity, poverty rates, education levels, chronic disease prevalence, and the percentage of the population that has health insurance coverage (in 2019, this ranged from 97 percent in Massachusetts to just 81.6 percent in Texas).

State leadership certainly plays a role in the factors that impact health outcomes.  Lawmakers and governors shape a state’s approach to public health on issues ranging from Medicaid expansion to family planning to public smoking bans.

Lawmakers have also given state insurance departments varying levels of oversight in terms of state health insurance plan design and rates.  In three states (Texas, Oklahoma, and Wyoming), annual premium rate review is left entirely up to HHS, and state regulators do not scrutinize rate change proposals.  On the other hand, New York’s Department of Financial Services has slashed proposed health insurance rate increases seven years in a row using their regulatory authority.

When it comes to the ACA marketplaces, almost half the states have opted to have at least some control over their own exchanges (establishing either a state-based exchange, a federally-supported state-based exchange, or a partnership exchange), but more than half the states have chosen to have HHS run all aspects of their exchanges (New Mexico, Maine, and Virginia all currently use HealthCare.gov but are in varying stages of transitioning to fully state-run exchanges)

So while the ACA has brought a significant amount of uniformity to the health insurance industry nationwide, there are still vast differences from one state to another in terms of affordability of health care, available state health insurance options, and overall health outcomes.

It’s important to know how your state stacks up against the rest of the country on public health and access to care, and the direction your state’s leaders are heading with regards to healthcare.  Our health insurance state guides provide a summary of where each state stands, and how regulations in the state impact the overall health of its residents.