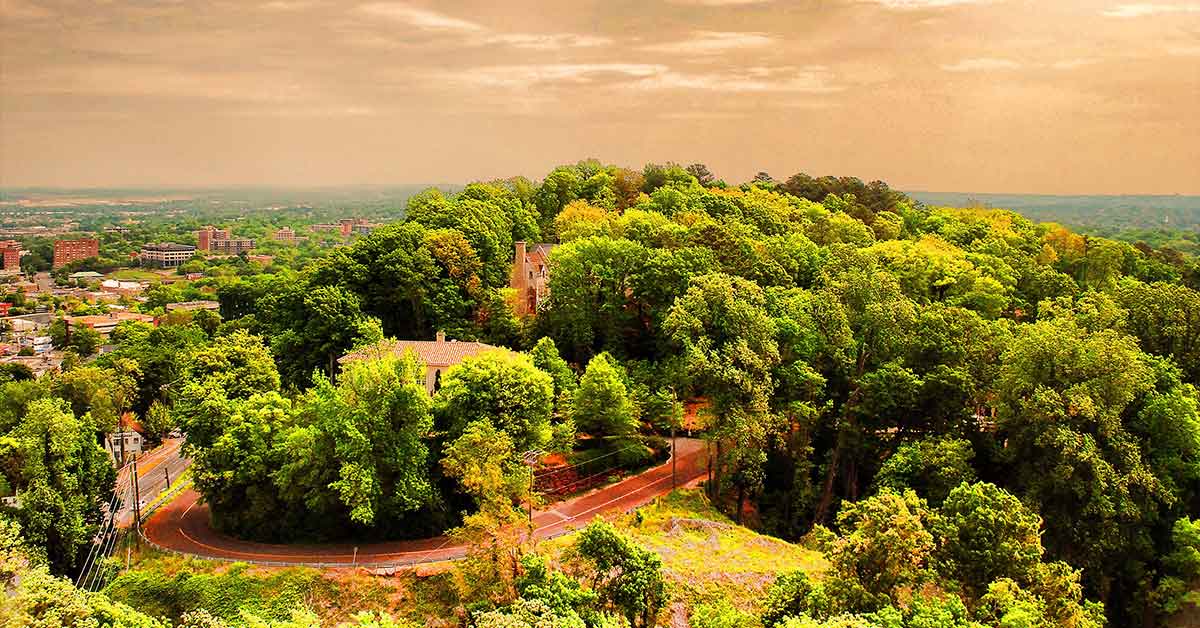 Alabama uses the federally facilitated health insurance marketplace, so residents use HealthCare.gov to enroll in exchange plans and to receive financial assistance with their coverage (premium subsidies, which reduce monthly premium costs, and cost-sharing reductions, which reduce deductibles, copays, and coinsurance expenses; both types of subsidies were created as part of the Affordable Care Act, also known as Obamacare).

The marketplace is used by individuals and families who need to obtain their own health insurance (most Americans get their coverage from an employer or from the government — Medicare or Medicaid — and thus do not need to use the marketplace in Alabama). People who buy their own health insurance include those who are self-employed, those who are employed by a small business that doesn’t offer health benefits, and those who have retired prior to Medicare eligibility.

160,429 people enrolled in individual market plans through Alabama’s exchange during the open enrollment period for 2020 coverage, down nearly 18 percent from peak enrollment in 2016. Across most of the states that use HealthCare.gov, there has been an overall decrease in the number of people enrolling in plans through the exchange since 2016.

Read our full overview of the Alabama health insurance marketplace.

For 2021 coverage, Alabama’s open enrollment period ran from November 1 through December 15, 2020. The open enrollment period gives people a chance to newly enroll in individual market coverage, or to renew existing coverage for the coming year or make the choice to switch to a different plan. It’s also an opportunity for people to update their financial information with the exchange (HealthCare.gov) to ensure that premium subsidies for the coming year are based on accurate data.

Outside of the open enrollment period, people with qualifying events can change plans or enroll, depending on their circumstances.

Compare plans and rates in Alabama

The federal government covers 90 percent of the cost of Medicaid coverage expansion in the states that have accepted the funding. But Alabama is among the shrinking minority of states that continue to reject Medicaid expansion. As a result, there are 134,000 Alabama residents who live in poverty and have no realistic access to health coverage (many of the people who would become eligible for Medicaid plans under expansion are people with income between 100 and 138 percent of the poverty level, who are currently eligible for premium subsidies in the exchange; people with income below the poverty level are currently in the coverage gap in Alabama and any other state that hasn’t expanded Medicaid).

How has Obamacare helped Alabama?

While it may not be seeing the nation’s largest improvements, Alabama is seeing improvements under the Affordable Care Act. According to US Census data, the uninsured rate in Alabama in 2013 was 13.6 percent, and that had fallen to 9.1 percent by 2016 — although it had increased to 10 percent by 2018. But it dropped slightly, to 9.7 percent in 2019 (there has been a nationwide uptick in the uninsured rate under the Trump administration, which continued in 2019; Alabama bucked that trend, with an uninsured rate that decreased from 2018 to 2019).

The national uninsured rate was 8.9 percent in 2018, but Alabama’s rejection of Medicaid coverage expansion leaves more than a hundred thousand residents without any realistic access to medical coverage, and results in an uninsured rate that’s significantly higher than it would otherwise be. A 2020 analysis by the Robert Wood Johnson Foundation estimated that if Alabama were to expand Medicaid coverage, the state’s uninsured rate would drop by 43 percent — the largest projected drop among all of the states that have not yet expanded Medicaid.

The vast majority (90 percent) of Alabama residents who enrolled in qualified health plans (QHPs) through Alabama’s health insurance marketplace (i.e., Healthcare.gov) in 2020 received financial assistance to cover a significant portion of their premiums. Average premium subsidies in Alabama in 2020 amounted to $561 per month (covering the majority of the average $691/month premium).

Alabama and the Affordable Care Act

In 2010, Alabama’s Congressional delegation opposed the health reform law. Senators Jeff Sessions and Richard Shelby both voted no on the law while six Alabama representatives voted no in the House. Sessions was subsequently appointed Attorney General by President Trump, and a highly watched special election resulted in Doug Jones — a Democrat — winning Sessions’ former seat (Sessions resigned as Attorney General in 2018, and announced in 2019 that he will run for Senate again in 2020 in an effort to win back his old seat).

Shelby remains in the Senate, so Alabama’s Senate delegation is split now, with one Democrat and one Republican. In the House of Representatives, Alabama has six Republicans and one Democrat. All of Alabama’s Republican Representatives voted yes on the American Health Care Act, which was the 2017 legislation that would have repealed major portions of the ACA. That bill ultimately died when it failed to pass in the Senate.

At the state level, then-Governor Robert Bentley indicated early on that he would support a state-based health insurance exchange, but ultimately sided with the state legislature, which decided to cede exchange control to federal government. Bentley was replaced in 2017 by Gov. Kay Ivey, who is strongly opposed to the ACA. The state has not accepted federal funding to expand Medicaid coverage under the ACA.

Is there a high-risk pool in AL?

Before the ACA reformed the individual health insurance marketplace, coverage was underwritten in nearly every state, including Alabama.  Because pre-existing conditions were a factor in eligibility for coverage, some people were unable to purchase a private plan at all, or were only able to get one that excluded their pre-existing conditions.

The Alabama Health Insurance Plan (AHIP) was created in 1998 to give applicants an option for coverage if they were ineligible to purchase individual health insurance because of their medical history.  But unlike risk pools in many other states, AHIP was only available to applicants who were HIPAA eligible, coming off of a group plan with no more than a 63-day gap in coverage.

Under the ACA, all new health insurance policies became guaranteed issue starting on January 1, 2014. Once private insurance companies could no longer reject applicants or charge them higher premiums based on their medical history, it largely eliminated the need for high risk pools and MCHA stopped enrolling new members as of January 1, 2014.  In March 2014, the Alabama Senate passed SB 123, allowing AHIP to “cease operations upon allowing current participants enough time to transition out of the plan.” By 2017, the AHIP website was no longer operational.

Medicare coverage and enrollment in Alabama

Read more about Medicare enrollment in Alabama, including the state’s rules for Medigap plans.

Learn more about how the Medicare open enrollment period works.

Scroll to the bottom of this page for a summary of other recent Alabama bills related to healthcare reform.