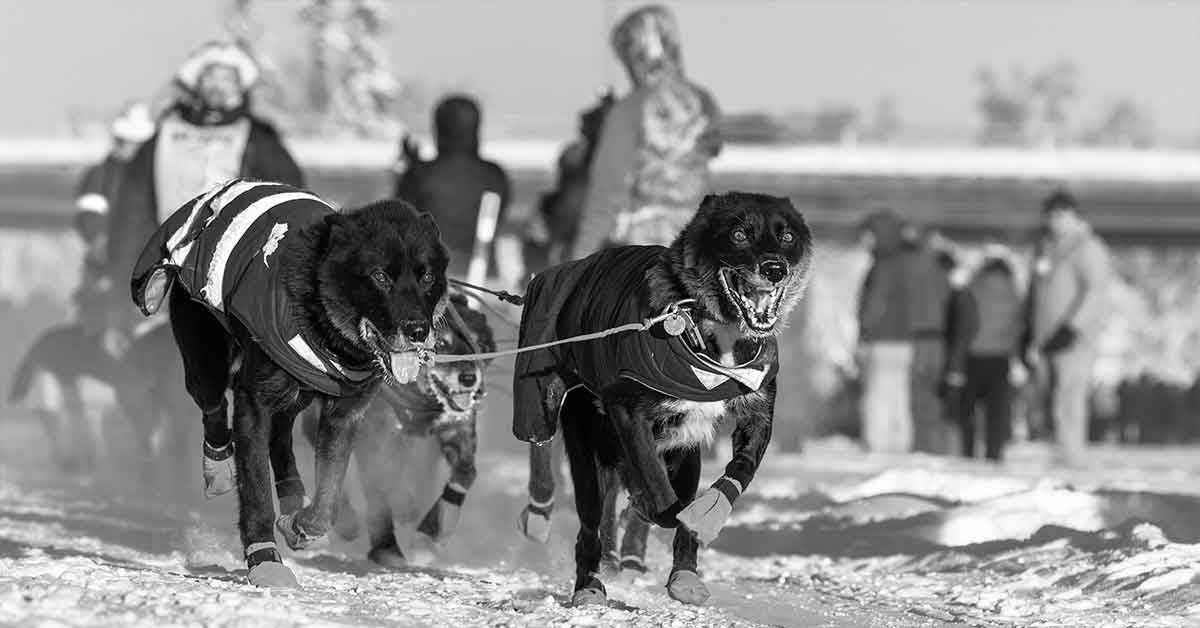 In 2015, Alaska Insurance Commissioner, Lori Wing-Heier, issued a press release about a short-term product that was being fraudulently marketed in the state. The notice included information about the drawbacks of short-term plans.

The Alaska Division of Insurance has since reiterated the need for caution when consumers are considering short-term plans.

Duration of short-term plans in Alaska

Alaska Senator Lisa Murkowski expressed cautious support for the new rules in 2018. Murkowski noted that although it’s clear that short-term health plans are not as robust as ACA-compliant coverage and have a variety of limitations, thousands of Alaska residents had been priced out of the regular major medical market and that short-term coverage would essentially be better than no insurance coverage at all for those folks.

Who can get short-term health insurance in Alaska

Assuming any plans are available (see notes above about insurers not actively marketing plans at this time), short-term health insurance in Alaska can be purchased by applicants who can meet the underwriting guidelines the insurers use. In general, this means being under 65 years old (some insurers put the age limit at 64 years) and in fairly good health.

Short-term health plans typically include blanket exclusions for pre-existing conditions, so they are not adequate for residents of the Last Frontier who need coverage for ongoing conditions. Short-term plans are not required to cover the essential health benefits, and many of them do not include coverage for maternity care, mental health care, or prescription drugs.

If you’re in need of health insurance coverage in Alaska, first check to see if you’re eligible for a special enrollment period that you could use to enroll in an ACA-compliant major medical plan through the exchange (marketplace) in Alaska. Special enrollment periods are triggered by qualifying life events, but there’s also an annual enrollment window each fall (November 1 – December 15) during which residents can enroll in ACA-compliant individual market coverage. These plans, offered in Alaska by Moda and Premera, are purchased on a month-to-month basis, so you can enroll in ACA-compliant coverage — with a premium subsidy if you’re eligible — even if you only need the plan for a few months until Medicare or an employer’s plan takes effect.

When should I consider short-term health insurance in Alaska?

There are some situations in which short-term health insurance is the most realistic or the only option, including:

People who are not eligible for premium subsidies include: