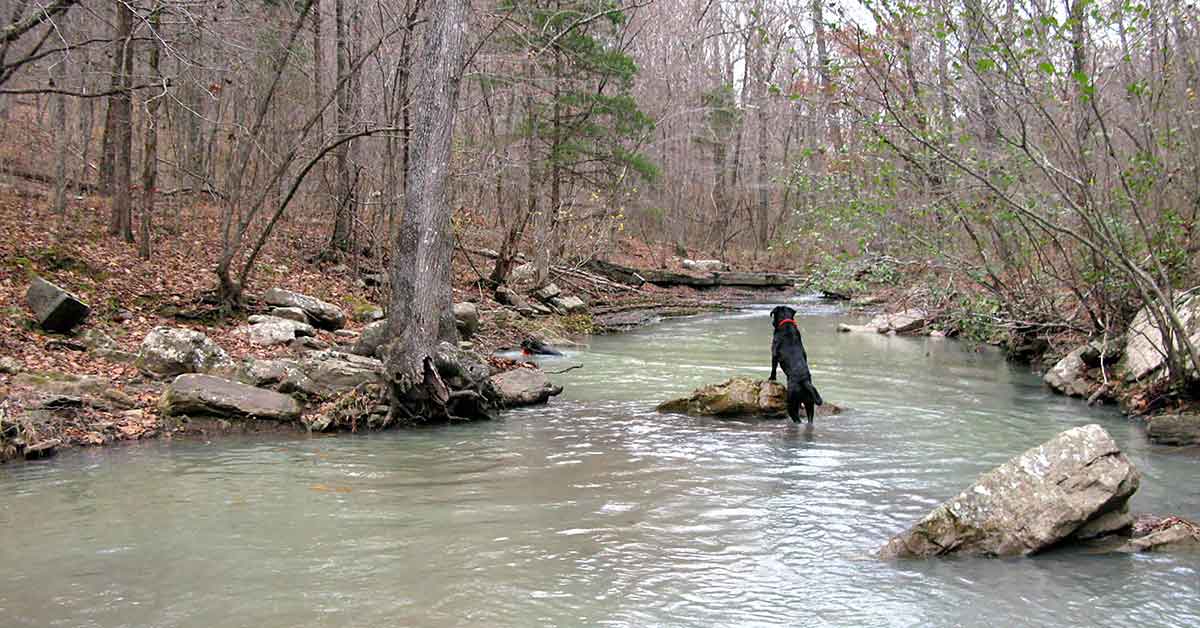 With the ongoing coronavirus pandemic, many people need to make a change in their health insurance coverage or are curious about their coverage choices. This page was designed to provide consumers with helpful resources about health insurance options in Arkansas.

The health insurance exchange was authorized by the Affordable Care Act (ACA). ACA rules require individual market plans, including those offered in the exchange, to cover certain essential healthcare benefits. You can use the insurance marketplace to enroll in a plan and to see if your income level qualifies for subsidies or cost-sharing reductions (CSR) to help you pay for monthly premiums and other costly out-of-pocket expenses (like a deductible or copay). The health insurance marketplace is a good option for individuals or families who own a small business or are employed by an organization that doesn’t provide health insurance coverage. It’s also a good source of coverage for people who have retired prior to becoming eligible for Medicare, and need a private health plan to cover them until they turn 65.

For the first three years of exchange implementation, Arkansas had a partnership exchange for individuals. But since 2016, the state has utilized a state-based exchange using the federal enrollment platform at HealthCare.gov. Read a history of the Arkansas health insurance marketplace.

Arkansas open enrollment window (including COVID-related enrollment opportunity through May 15, 2021)

Open enrollment for 2021 health insurance in Arkansas ran from November 1 through December 15, 2020, with coverage effective January 1, 2021.

But to address the ongoing COVID pandemic, the Biden administration has opened a one-time enrollment window, from February 15 – May 15, 2021, for anyone who needs health insurance in a state that uses HealthCare.gov — including Arkansas. This window can be used by people who are currently uninsured or under-insured (ie, covered by something like a short-term health plan or a health care sharing ministry), as well as those who are already enrolled in a plan through the Arkansas exchange and would like to switch to a different plan. Unlike regular special enrollment periods, a qualifying event is not necessary to use the COVID-related enrollment window in early 2021.

During the open enrollment period for 2021 health coverage, 66,094 people enrolled in plans through the Arkansas exchange.

Read our full overview of the Arkansas health insurance marketplace.

Medicaid is a health insurance option available for people with little or very low income or those who have a disability. Medicaid is a joint state and federal program. The federal government defines broad requirements, and the state determines eligibility levels and operates the program. Some people qualify for both Medicaid and Medicare.

Arkansas was the first state to receive federal approval for Medicaid expansion through the Private Option. The approach uses federal Medicaid money to subsidize the purchase of QHPs through the marketplace for individuals earning up to 138 percent of the federal poverty level. Iowa and New Hampshire each tried this approach for a while, but both have since switched to regular Medicaid managed care instead.

Arkansas Works is the name of the Medicaid expansion program in Arkansas.

As of October 2018, there were 252,642 people who had coverage under Arkansas Works. That number dropped in 2018, due to the state’s newly implemented Medicaid work requirement. But the work requirement was overturned by a federal judge in early 2019, and has not been reinstated. By June 2020, total enrollment in Arkansas Works had grown to 277,284, which was an increase of about 14,000 people in two months, driven largely by the spike in unemployment due to the COVID-19 pandemic.

Total Medicaid enrollment in Arkansas (including the Arkansas Works population as well as ARKids First) stood at 853,216 as of September 2020. This was 53 percent higher than it had been in 2013, before Medicaid expansion took effect.

However, short-term rates must go through the state’s review process and Arkansas requires short-term medical insurance in Arkansas to cover many state-mandated benefits.

How has Obamacare helped Arkansas?

Arkansas is arguably among the nation’s ACA success stories.

According to U.S. Census data, Arkansas had an uninsured rate of 16 percent in 2013. That number fell to 7.9 by 2016, which was more than a 50 percent reduction—although it increased to 8.2 percent by 2018 and to 9.1 percent by 2019 (nationwide, the uninsured rate inched upward under the Trump administration). Enrollment in qualified health plans (QHPs), qualifications for Medicaid or the Children’s Health Insurance Program (CHIP) under existing eligibility requirements, and Medicaid/CHIP qualifications under expanded eligibility rules all contributed to the drop in the uninsured rate from where it was in 2013.

A big part of Arkansas’ success in reducing the uninsured rate is due to the state’s expansion of Medicaid. As of June 2020, there were more than 277,000 people enrolled in Arkansas Works (the state’s expansion program), and as of September 2020, total Medicaid enrollment in the state was up about 53 percent from where it had been prior to expansion.

But it’s noteworthy that enrollment had been even higher in 2018; as of January 2018, there were about 285,000 people enrolled in Arkansas Works, and Medicaid enrollment in the state was up about 54 percent over what it had been in 2013. Arkansas obtained permission in March 2018 to implement a work requirement for Arkansas Works, effective in June 2018, which resulted in thousands of people losing their coverage before a judge overturned the work requirement in early 2019.

Arkansas and the Affordable Care Act

At the state level, a bill to establish a state-run exchange was considered during the 2011 legislative session but did not pass. The Arkansas Department of Insurance then shifted gears and received grant money in February 2012 to develop a partnership exchange.

In September 2014, the board of the Arkansas Health Insurance Marketplace, voted to transition to a state-run exchange. The state-run exchange began offering coverage during the 2017 open enrollment period, although Gov. Asa Hutchinson had previously questioned whether the state should move ahead with its plans, after the Supreme Court’s 2015 decision in King v. Burwell that ensured that subsidies would continue to be available in states that use the federally-run exchange.

As of September 24, 2015, the state’s progress toward creating a state-run exchange was “on pause,” according to Gov. Hutchinson, but it soon got back on track, and the state-run exchange (which uses HealthCare.gov’s enrollment platform) was up and running in time for the November 2016 start of the open enrollment period for 2017 coverage.

Does Arkansas have a high-risk pool?

Before the ACA reformed the individual health insurance market, coverage was medically underwritten in almost all states, including Arkansas. The Arkansas Comprehensive Health Insurance Pool (CHIP; note that this is not the same as the Children’s Health Insurance Program) was created in 1996 to provide medical insurance in Arkansas for people who were unable to purchase individual health insurance because of their medical history.

A major component of the ACA is the requirement that all policies be guaranteed issue. Since there is no longer medical underwriting in the individual major medical insurance market, the need for high-risk pools has largely been eliminated. CHIP ceased operations on December 31, 2014, as applicants were able to secure guaranteed issue coverage with an effective date of January 1, 2014, through Arkansas’ health insurance exchange.

Medicare coverage and enrollment in Arkansas

There were 647,343 Arkansas residents enrolled in Medicare as of late 2020. About 30 percent of Arkansas Medicare enrollment is in Medicare Advantage plans.

Read more about Medicare in Arkansas, including the state’s Medigap rules and the availability of private Medicare plans, as well as specifics pertaining to Medicare enrollment.

Scroll to the bottom of the page for a summary of recent healthcare-related legislation in Arkansas.