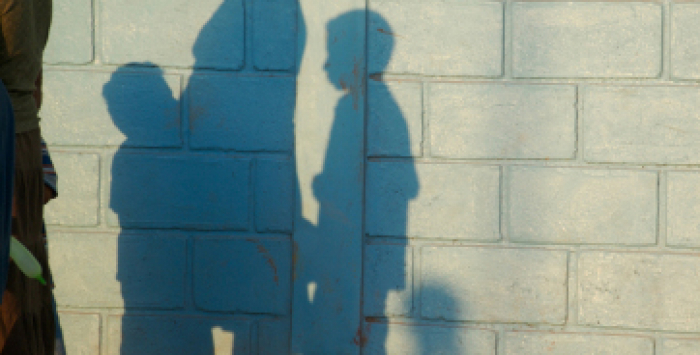 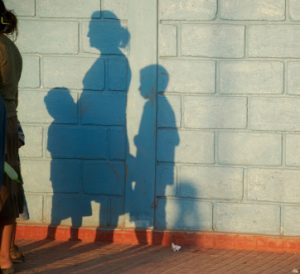 America’s working single moms have much to lose if states refuse to expand Medicaid under health reform. (Image: istockphoto)

The New York Times’ Jason DeParle has an excellent story here regarding trends in single parenthood – trends that both reflect and amplify inequality. He profiles two friends and work colleagues – Jessica Schairer and Chris Faulkner. As it happens, Schairer and Faulkner live in Ann Arbor, Michigan, where I taught for seven years. It would not surprise me if they provide child care to people I know.

These women have much in common. Yet they lead vastly different lives. Shairer is a single mom fending on her own with three kids, one of whom has Asperger’s syndrome. Meanwhile Faulkner has the help of a steady breadwinner who provides emotional and economic support. Not surprisingly, Faulkner is doing much better than Schairer. The same holds for their children. The Faulkner children have more resources. They get more parental attention. They are more involved in after-school activities. Shairer tells Deparle:

I see Chris’s kids – they’re in swimming and karate and baseball and Boy Scouts, and it seems like it’s always her or her husband who’s able to make it there … That’s something I wish I could do for my kids. But number one, that stuff costs a lot of money and, two, I just don’t have the time.

DeParle’s piece has caused a firestorm in the blogosphere, including this beautiful essay by Katha Pollitt. Single parenthood has become more common in many industrial democracies. Social scientists and commentators disagree about the economic and cultural causes of this trend. Whatever its causes, the trend brings especially devastating consequences for children in the U.S., and often for single moms left holding the bag with too little help from others.

I can’t claim special insight regarding why single parenthood has so increased. And every relationship includes its own private factors that can’t be fully explained by broader social forces. DeParle depicts these women (though not so much the absent father of Shairer’s children) in a way that honors these textured realities.

Yet the broader economic and cultural context matter, too. The standard story among social scientists is that the gains to marriage have declined for both men and women. Cultural changes have created more sexual opportunities outside of marriage. Declining wages have made working-class men less desirable and less successful as marriage partners. Attitudes about abortion and contraception matter, too. It’s unclear that we should or can address the broader set of cultural issues through public policy. Stagnating wages have posed America fundamental economic challenge since the early 1970s. It’s a really hard problem.

For whatever reasons, Jessica Schairer was left holding the bag – financially, emotionally, and practically – caring for three children. She gets no child support. She works hard, but she earns $12.35 an hour. It’s hard to see how she will realistically do better.

She’s had cervical cancer, and so might have trouble finding coverage if left to the tender mercies of an unregulated market for individual and small-group coverage. Right now, her kids are likely eligible for public coverage. She isn’t. Right now, Michigan does provide some coverage for “relative caregiver” adults caring for children. Shairer earns too much for that. Eligible caregivers must have incomes below 50 percent of the federal poverty line.

Fortunately, Schairer’s income falls right into the sweet spot of health reform. Her annual income of $25,000 puts her at about 108 percent of the federal poverty line. Under the Affordable Care Act, she will be Medicaid eligible less than two years from now.

Mitt Romney, responding to boos he received at the NAACP when he knocked health reform, commented:

I hope people understand this, your friends who like Obamacare, you remind them of this, if they want more stuff from government tell them to go vote for the other guy – more free stuff.

Michigan’s Republican governor Mitch Snyder is now pondering whether to accept federal funds to expand Medicaid under health reform. People like Jessica Schairer have much at stake in this. She puts in a hard day helping to tend other people’s children. She then puts in long evening shift watching her own. Mitt Romney – no stranger himself to lavish government help – may consider access to health care “free stuff. ” If so, I believe Shairer has earned it. She deserves a lot more help than she’s getting.

P.S. Even under much better circumstances than Shairer’s, single moms make many sacrifices no one will ever really know. No wait – strike that last sentence. Some of us know. Happy 80th birthday, Mom.