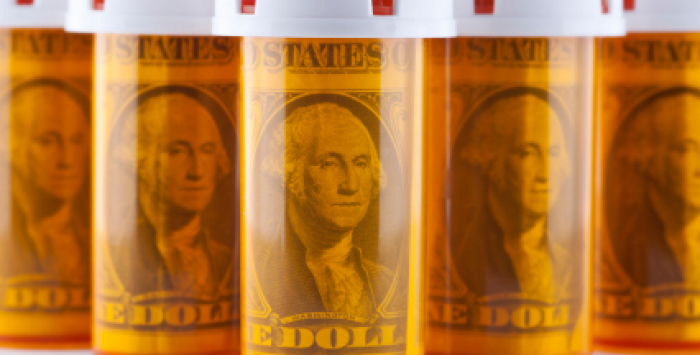 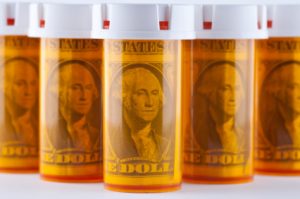 It’s due in part to the recession, but it’s also likely that the health care reforms in “Obamacare” are helping contain health care costs, which are increasing at the slowest rate since John F. Kennedy was in the White House.

In 2011, health care spending grew only 4.4 percent, the lowest increase in 50 years. (And spending has been slowing down for the past several years as well.) You may think 4.4 percent is still a lot, given that your wages probably didn’t increase that much. But we have been used to growth of between 8 and 12 percent for many years, leading to health care spending of 18 percent of our gross domestic product.

One of every five dollars is going to the health care industry – to doctors, hospitals, pharmaceutical and medical device companies. What can cause this level of health care spending to slow down? Is it the recession? The impact of health reform?

Most analysts believe that the decline is mainly attributed to the recession. When people are out of jobs or worried about losing their jobs, they don’t schedule hip replacements. They don’t go to the doctor as often, even if they have insurance. And if they have a high deductible plan, those first expenditures before the deductible is satisfied have to compete with rent and food. Those delays in care impact the hospitals and doctors who serve these folks and they begin to pull back as well.

The decrease in the rate of spending may also be attributed to the passage of the Affordable Care Act in 2010. The many features of health reform, including changes to the ways providers are paid, emphasis on quality, investments in health information technology, have all been predicted to slow the growth of costs over the next ten to 20 years.

While critics have been wailing about the impact of reform on health care costs, health care costs have been moderating and in some cases even going down. Seniors saw an average decrease in the cost of their Medicare Advantage plans of 4 percent for 2012, even while enrollment increased by 10 percent.

What’s a consumer to believe? After hearing so much about the damage that health reform will do to health care, we actually see costs moderating and some early improvements in access and benefits (e.g. adult children staying on their parents’ plans until 26; new preventive benefits without copays; no pre-existing conditions for children, etc.). Who gets to take the credit for all of this?

It would be foolish to say that health reform alone has caused a decrease in health care spending. Most likely the recession is the major cause. But it’s equally foolish for detractors of the health reform law to continually assert that the law is driving health care costs higher than ever – when spending increases are lower than most Americans have seen in their lifetimes.

Dr. Linda Bergthold has been a health care consultant and researcher for over 25 years. She worked on the Clinton Health Reform plan and was the head of the Obama health care blog team in 2008. She also writes for The Huffington Post on health reform and insurance issues. Her previous articles for the Health Insurance Resource Center include 2011: a very good year for health reform and ’44’ gives 44 words to health reform.