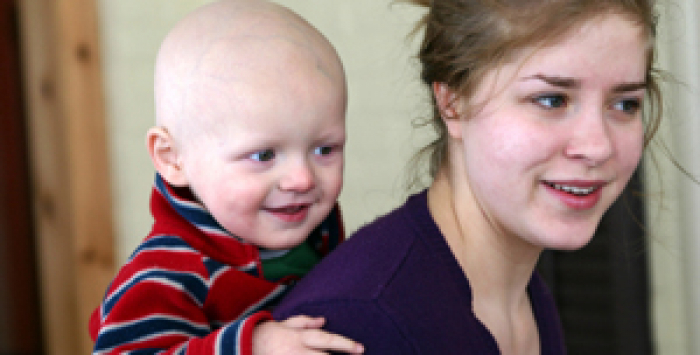 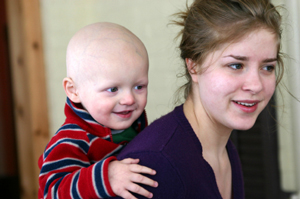 The costs of removing lifetime caps on health insurance coverage are expected to be modest for insurance carriers. The impact for insured American families with catastrophic health conditions? Monumental.

What’s the big deal about lifetime limits on your health insurance? Answer? A million-dollar deal, that’s what.

Most people have no idea they have (had) that limit until health reform addressed it. Today, because of the Affordable Care Act, 105 million Americans no longer have lifetime limits on what an insurance company can pay for an illness, although the complete ban on these limits does not happen until 2014. (Check out your state to find out how many benefit from this.)

If you did know that your insurance stopped paying at $1 million (or less in some cases), you probably thought your medical care could never possibly cost that much. You would be wrong.

Although few people have the kind of catastrophic illness that can cost $1 million or more, when it does happen, it becomes the very definition of catastrophic. The covered person finds out that they are no longer covered, just when they need the additional care required. When I was doing benefits consulting, more than one client had to face stopping coverage for an employee because they had hit the million-dollar mark.

Employees with cancer who need surgery find that a seven-day stay in a hospital – plus months of chemotherapy – can easily add up very quickly. For rare diseases or diseases that require expensive drugs, the million-dollar limit can be reached within a year or two. And for a hemophiliac – particularly one diagnosed in their adolescence – the cost of treatment can be $300k a year. It doesn’t take long to use up a lifetime limit in those cases.

Those who argue against limiting lifetime coverage claim that it would raise the cost of the premium. But even the most conservative estimates demonstrate that the increase in premiums to increase that limit is very small indeed.

Given that the impact of lifting these limits has little impact on premiums, the public may well ask insurance companies why some of them have held onto these policies so long? Lifetime limits put the burden on a very few, and contradict the whole idea of insurance itself – pooling resources of the healthy to take care of the very sick.

Unfortunately, as we head into this 2012 political season, we will hear an increasing outcry about individual “rights,” something that sometimes translates into “Why should I pay a higher premium for someone else’s illness?” Eliminating lifetime limits will not abolish selfishness, but hopefully it will go a long way toward abolishing fear.

Dr. Linda Bergthold has been a health care consultant and researcher for over 25 years. She worked on the Clinton Health Reform plan and was the head of the Obama health care blog team in 2008. She also writes for The Huffington Post on health reform and insurance issues. Her previous articles for healthinsurance.org include 2011: a very good year for health reform and Health care cost increase lowest in 50 years.