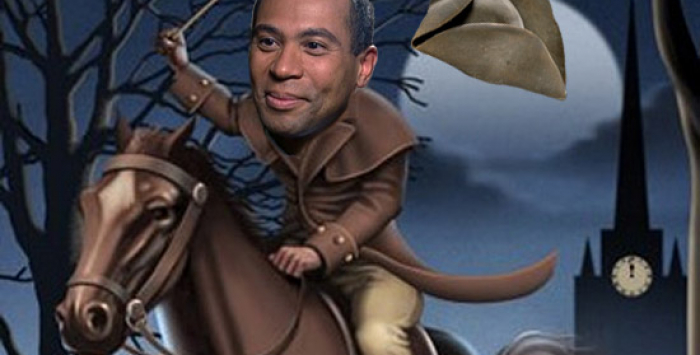 In colonial times, Massachusetts was considered the “Cradle of Liberty” as the center of the fight for American Independence. That spirit thrives today as the Bay State strikes a blow for freedom from the fee-for-service healthcare model that threatens bankrupt the nation.

Gov. Deval Patrick signed legislation this week that will reward health care providers for keeping patients well in the first place rather than basing payment on the number of tests and procedures doctors and hospitals tally up.

If successful, the law will save the Bay State $200 billion (yes, that’s billion with a “b”) over the next 15 years. That’s in addition to $40,000 in savings to the typical Massachusetts family of four.

Massachusetts began the health reform revolution in 2006 when then-Gov. Mitt Romney signed legislation (including an individual mandate to purchase health insurance) which spurred the state to a best-in-nation 98-percent-insured rate. Compare that to a national rate of just 78 percent, or 67 in the worst-in-the-nation Texas. That’s pretty astounding, and the story has kept getting even better as President Obama used the Massachusetts plan as a blueprint to expand coverage nationwide ( a herculean task in itself, considering that Presidents all the way back to Teddy Roosevelt have tried and failed to provide near universal coverage).

(Note: Romney had likely planned to tout his success in Massachusetts in his run for President, but his record became toxic to the Republican Party when Obama took the Massachusetts reforms nationwide, albeit with some cost-containing and deficit reduction provisions Romney’s original vision lacked, as well as ending the most egregious practices of the health insurance industry.)

But while Massachusetts’ first volley was all about improving access to health are, this one is all about paying less for it. And the focus shifts somewhat from health insurers to health care providers. It ties the growth in state spending on health care to the same growth rate as the state’s economy as a whole, and forces health care providers to disclose and publish much more information on what they charge consumers – a state-run commission will review those rates, putting pressure on those who greatly exceed the state-wide average.

The new law attacks costs on many fronts, including a welcome push for the increased use of electronic medical records – a move we heartily endorse. As medical care moves aways from paper and to iPads, health care delivery should be faster, cheaper and more accurate. The new legislation also encourages measures wellness and prevention.

As health care spending in the United States approaches 20 percent of our Gross Domestic Product (GDP), wildly higher than just about any other nation  in the world, our focus as a nation must remain on reducing costs in the health care sector. It’s only going to get worse as we baby boomers age.

The results in Massachusetts may not come in fast enough for an Obamacare 2.0, but may provide a new blueprint for whoever is elected in 2016.