What is CHIP (the Children's Health Insurance Program)?

The Children’s Health Insurance Program (CHIP) is a health coverage program created in 1997 to ensure that children would have health coverage even if their families couldn’t afford to pay for private health insurance.

In most states, CHIP provides low-cost health coverage to children in families with incomes too high to qualify for Medicaid. But some states integrated their Medicaid and CHIP into a single program with one income limit. You can click on a state on this map to see how CHIP is administered.

How is CHIP funded and administered?

CHIP is jointly administered by the state governments and the U.S. Department of Health and Human Services, although most of the funding comes from the federal government. But CHIP funding is not permanently authorized, and has to be periodically addressed. The Consolidated Appropriations Act, 2023 extended federal CHIP funding through fiscal year 2029.

What are the income limits for CHIP eligibility?

Do families have to pay a premium for CHIP?

Most states that have separate CHIP programs do charge at least modest premiums or enrollment fees (this chart shows which states have CHIP premiums). For states that charge premiums for CHIP, the monthly premium ranges from about $9 to about $61 per child.

How many people have CHIP coverage?

More than 7 million kids are enrolled in CHIP nationwide. And a few states also provide CHIP coverage to people who are pregnant (pregnant people have access to Medicaid in every state, with income limits that are higher than those that apply to other adults).

Because CHIP income limits tend to extend well into the middle class, it’s common for families enrolling in health coverage through the exchange to find that the parents qualify for premium subsidies to purchase private coverage, while the kids qualify for CHIP instead (or Medicaid, depending on income and how the state structures its coverage for children). 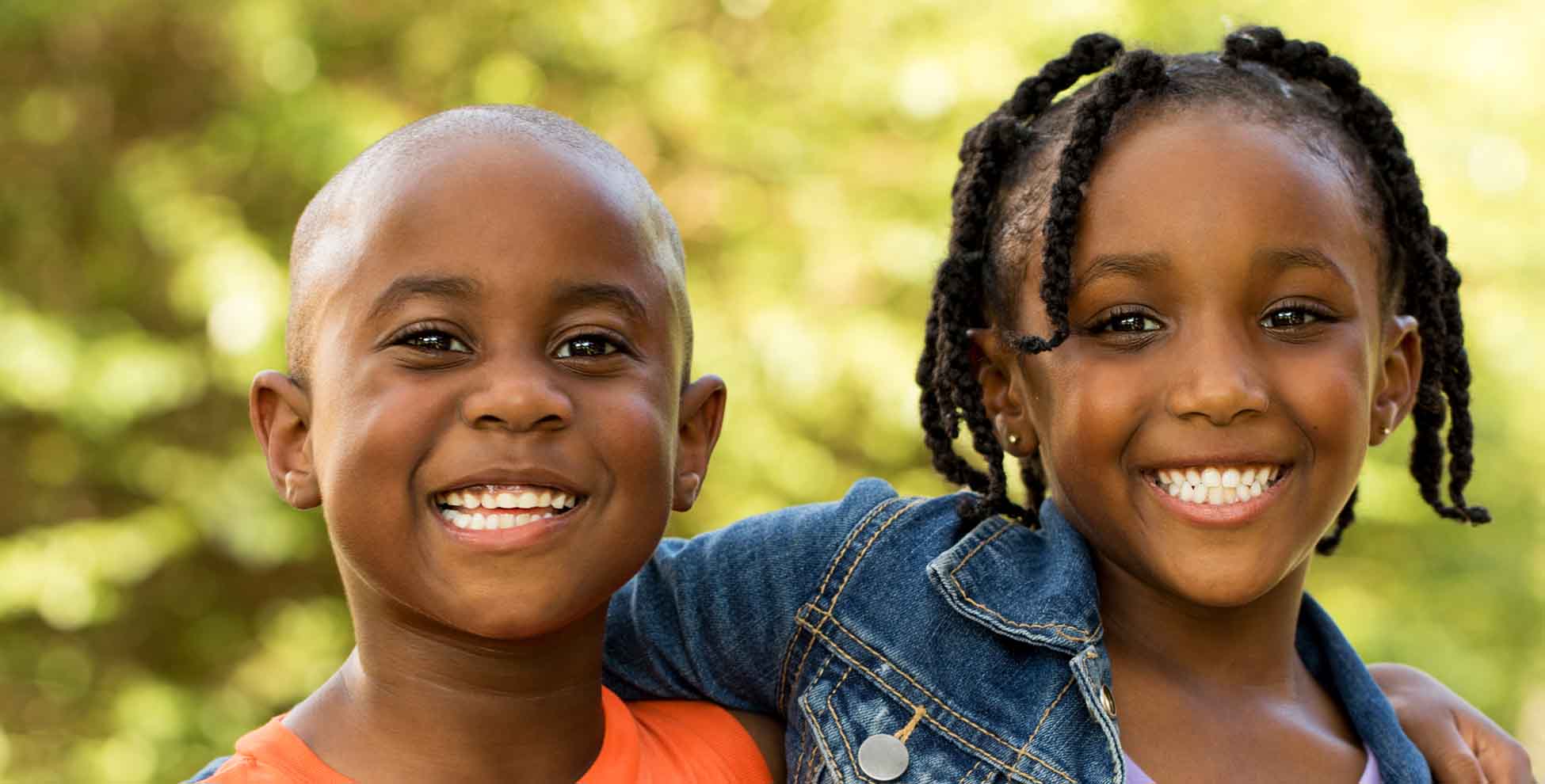 Are child-only policies available through the exchanges

You can purchase a child-only policy for your daughter, either in the exchange or off-exchange. 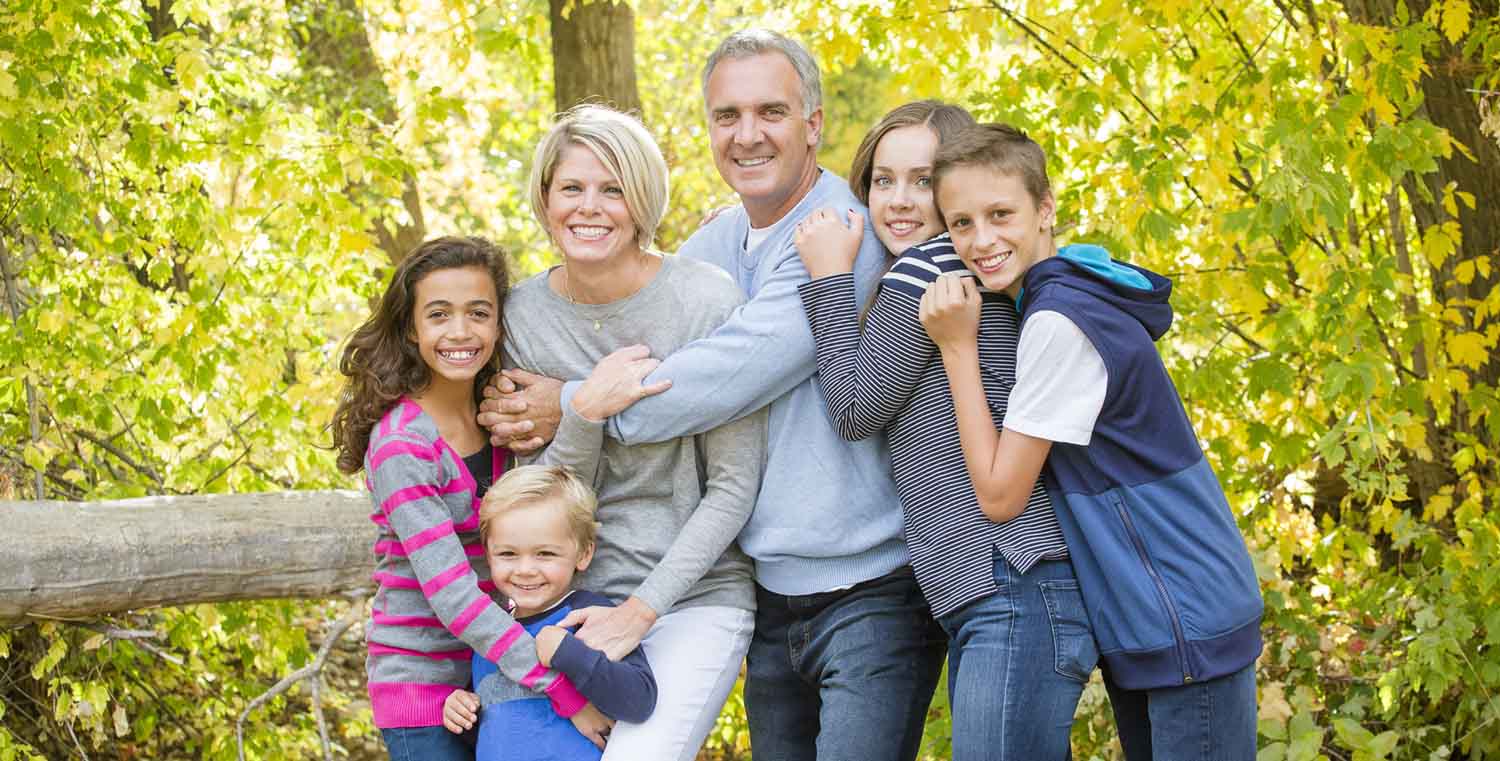 Is it true that policies in the health insurance marketplace only charge for a maximum of three children on a family plan?