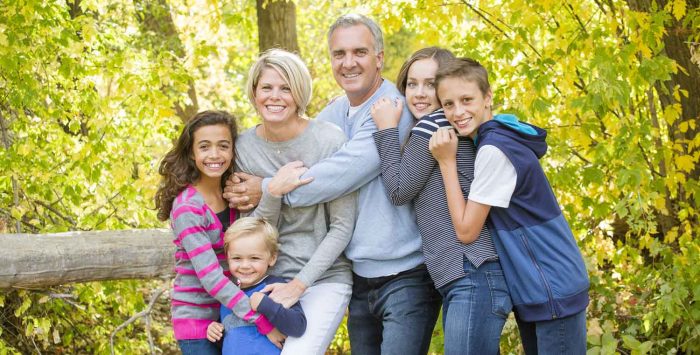 Adult children ages 21 to 25 who are covered on a family plan are charged the adult rate. | Image: Brocreative / stock.adobe.com

Q. I’ve heard that policies in the exchange only charge for a maximum of three children on a family plan. Is this true?

Family A has seven insured members: two parents in their 50s and five children, ages 18, 16, 15, 13, and 11.  Their total price will include premiums for the parents, plus premiums for the three oldest children, since all five children are 20 or younger (under the standard age rating curve, which is used in most states, premiums are the same for kids up to age 14, but start to increase after that, meaning that the oldest three kids in this family will all have slightly different premiums).

Family B also has seven insured members: two parents in their 50s and five children, ages 24, 21, 17, 15, and 13.  This family’s premium will include charges for all seven family members. Adult rates will be charged for the parents and the two older children. Since rates vary based on age, the parents’ premiums will be higher than the children in their early 20s. And the three younger children will each be charged the applicable child rate.

If this family had a sixth child who was under 20, premiums would not be calculated for that child, as they have already reached the maximum of three.

Note that all of this applies in both the individual/family market as well as the small group market, and also applies both on-exchange and off-exchange.