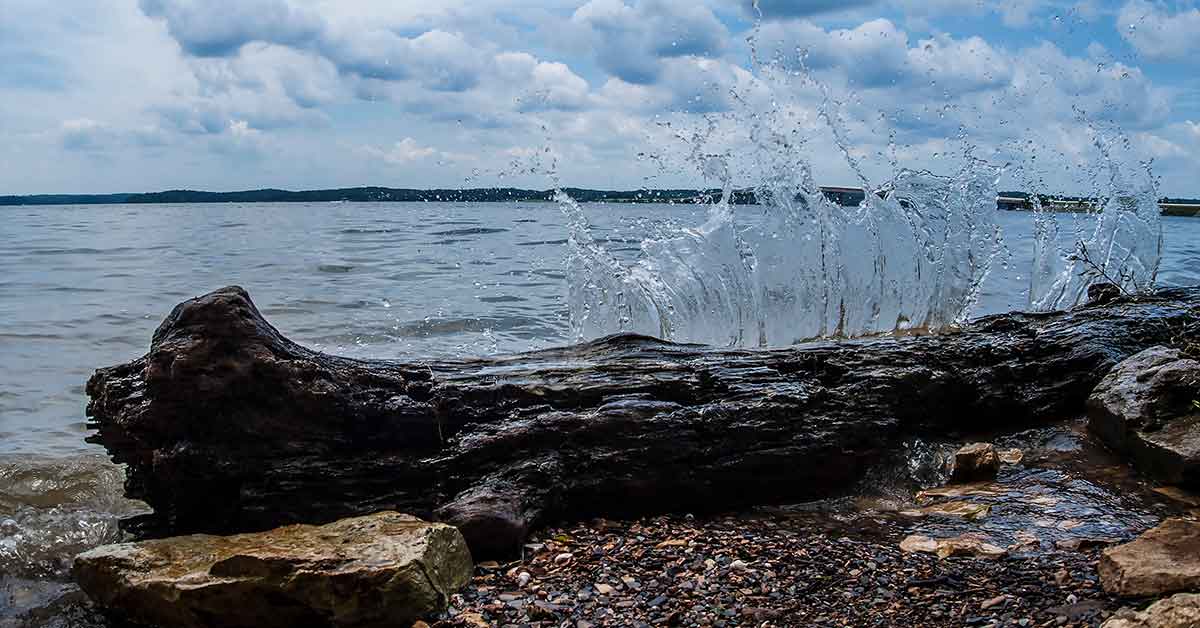 Kentucky initially operated its own exchange and enrollment website, Kynect, and the state-run exchange was widely considered one of the most successful state-run exchanges in the country. But former Gov. Matt Bevin, who was in office from late 2015 through late 2019, followed through on a campaign promise to transition the Kentucky exchange to the HealthCare.gov platform.

The marketplace in Kentucky — Kynect or HealthCare.gov, depending on the year — serves individuals and families that purchase their own health insurance, including people employed by a small business that doesn’t offer health benefits, people who retired prior to Medicare eligibility, and people who are self-employed and thus don’t have an option for employer-sponsored health coverage.

Kentucky’s marketplace also serves as an enrollment platform for people who are eligible for income-based Medicaid and CHIP.  And for people who buy their own health insurance, it’s the only place where these applicants can qualify for subsidies to help offset the monthly cost of their coverage and their out-of-pocket costs.

Open enrollment for 2021 coverage in Kentucky ran from November 1 through December 15, 2020. Outside of that window, residents can only enroll (on-exchange or off-exchange) if they experience a qualifying event.

For 2021, the state’s exchange will continue to offer individual plans from two health insurance companies (Anthem and CareSource). The average approved rate changes for 2021 are a 5.7 percent increase for Anthem and a 4 percent decrease for CareSource, amounting to a weighted average rate increase of 4.95 percent.

CareSource expanded its service area for 2020, so there are 56 counties where residents can select from both Anthem and CareSource. In the rest of the state, plans are available from one or other of the insurers, but not both. For 2021, CareSource’s filing memo indicates that they plan to further expand their coverage area.

Compare plans and rates in Kentucky

The ACA established a federal loan program to encourage the creation of Consumer Operated and Oriented Plans (CO-OPs), which are nonprofit, consumer-run health insurance companies. Through the program, 23 CO-OPs were set up as of January 2014, including the Kentucky Health Care Cooperative. However, 19 of them, including Kentucky’s, have folded.

Kentucky Health CO-OP had robust enrollment in 2014, and had planned to expand into neighboring West Virginia for 2016. But the CO-OP shut down at the end of 2015, along with several others that closed at the same time, due in large part to the significant shortfalls in risk corridors funding that year.

Medicaid eligibility and expansion in Kentucky

In addition to implementing a state-run health insurance exchange, Kentucky expanded Medicaid under the Affordable Care Act. Under the Medicaid eligibility expansion, Kentucky residents with household income up to 138 percent of the federal poverty level are eligible for Medicaid.

Kentucky Medicaid enrollment more than doubled between 2013 and mid-2020, growing by 127 percent – by far the largest percentage increase of any state, and more than four times as much as the national average increase of 28 percent. Kentucky has long led the country in terms of Medicaid enrollment growth as a result of the ACA, but enrollment has spiked during the COVID pandemic, growing faster in Kentucky than the rest of the country, in part because Kentucky has taken an active role in helping people understand their eligibility and get enrolled.

But under the Bevin administration, Kentucky was less eager to boost enrollment in Medicaid. After the Trump Administration clarified that they would be open to the possibility of work requirements for Medicaid, Kentucky was the first state to receive federal approval to implement a Medicaid work requirement, which was slated to take effect in July 2018. But the month before it was to take effect, a federal judge blocked implementation Kentucky HEALTH.

The waiver was reapproved by HHS in November 2018, with an effective date of April 2019. but the work requirement was blocked again, just days before it was to take effect. And in December 2019, just days after taking office, Gov. Andy Beshear terminated the Kentucky HEALTH waiver, officially rescinding the state’s Medicaid work requirement.

Kentucky defaults to the federal rules regarding short-term health insurance. That means plans sold in the state can have initial terms up to 364 days and a total duration of up to three years, although many of the plans for sale are limited to six months.

Read more about the availability of short-term health insurance in Kentucky.

When it comes to public health, Kentucky faces some challenges. The state has received low rankings from various evaluations in recent years.

Kentucky ranked 43rd in the 2019 edition of America’s Health Rankings, and 40th in the Commonwealth Fund’s 2019 Scorecard on State Health System Performance.

How has Obamacare helped Kentucky?

In 2013, Kentucky’s uninsured rate was 14.3 percent – just slightly lower than the national average at that point. But by 2016, the state’s uninsured rate had dropped to 5.1 percent, which was well below the 8.6 percent national average at that point. This reduction was due in large part to the state’s highly successful state-run exchange (Kynect) and the expansion of Medicaid under the ACA.

But when the 2017 open enrollment period began on November 1, 2016, Kentucky residents switched to using HealthCare.gov for enrollment. Former Gov. Matt Bevin, who took office in 2015, transitioned the state to the federal enrollment platform in an effort to curtail costs and take advantage of HealthCare.gov’s economies of scale.

Kentucky still has a state-based exchange, but they no longer have the autonomy that goes along with having a state-run enrollment platform (that will change in the fall of 2021, when Kentucky will once again use Kynect and have full autonomy over its exchange). As an example, when the open enrollment period for 2018 coverage was cut in half, 10 of the 12 states with state-run enrollment platforms opted for longer enrollment periods, and most continued to do so for enrollment in 2019 and 2020 plans (for the 2021 plan year, there are 15 fully state-run exchanges). But because Kentucky has been using HealthCare.gov for the last few years, they haven’t had that level of flexibility. This is part of the state’s motivation for transitioning away from HealthCare.gov in the fall of 2021 and reactivating the Kynect enrollment platform and website.

The Affordable Care Act in the Bluegrass State

In the 2010 vote on the Affordable Care Act (aka Obamacare), Kentucky’s two Republican senators voted “no.” Kentucky’s current senators – Mitch McConnell and Rand Paul – remain firmly opposed to the ACA.

At the state level, former Gov. Steve Beshear’s support of the ACA repeatedly drew national attention, with even President Obama making note of it during his 2014 State of the Union address. Beshear used an executive order to establish Kentucky’s state-run health insurance marketplace, Kynect.

Kynect was viewed as a model for state-run marketplaces. Beshear also fully supported Medicaid expansion, calling it the “single most important decision” for improving the health of Kentucky residents.

Kentucky elected Republican Matt Bevin as governor in the 2015 election. Bevin campaigned on an anti-Obamacare platform, and shut down the state-run exchange platform less than a year after taking office. Steve Beshear’s son, Andy Beshear, defeated Bevin in the 2019 election, and is planning to switch the state back to the Kynect platform in the fall of 2021.

Does Kentucky have a high-risk pool?

Before the ACA reformed the individual health insurance market, pre-existing conditions were a barrier to obtaining coverage in nearly all states, including Kentucky. Medical histories were scrutinized during the application process, and people who didn’t meet the health eligibility guidelines were unable to purchase private coverage. Kentucky Access was established in 2001 to offer coverage to people who were not able to get policies in the individual market because of pre-existing conditions.

Under the ACA, all new health insurance policies became guaranteed issue starting on January 1, 2014. This aspect of reform largely eliminated the need for high-risk pools, and Kentucky Access notified their members that the plan would cease operations at the end of 2013. Insureds were able to transition to private coverage through Kynect instead.

Medicare coverage and enrollment in Kentucky

Medicare is a health insurance program run by the federal government to provide coverage to elderly and disabled Americans. There were 942,146 Kentucky residents enrolled in Medicare as of August 2020. Most are eligible due to age, but 22 percent are under the age of 65 and eligible because of a disability, including ALS or end-stage renal disease. Kentucky is tied with a handful of other states for the highest percentage of Medicare beneficiaries under age 65 (the average nationwide is just 15 percent).

Scroll to the bottom of the page to see what’s happening legislatively in Kentucky with healthcare reform at the state level.