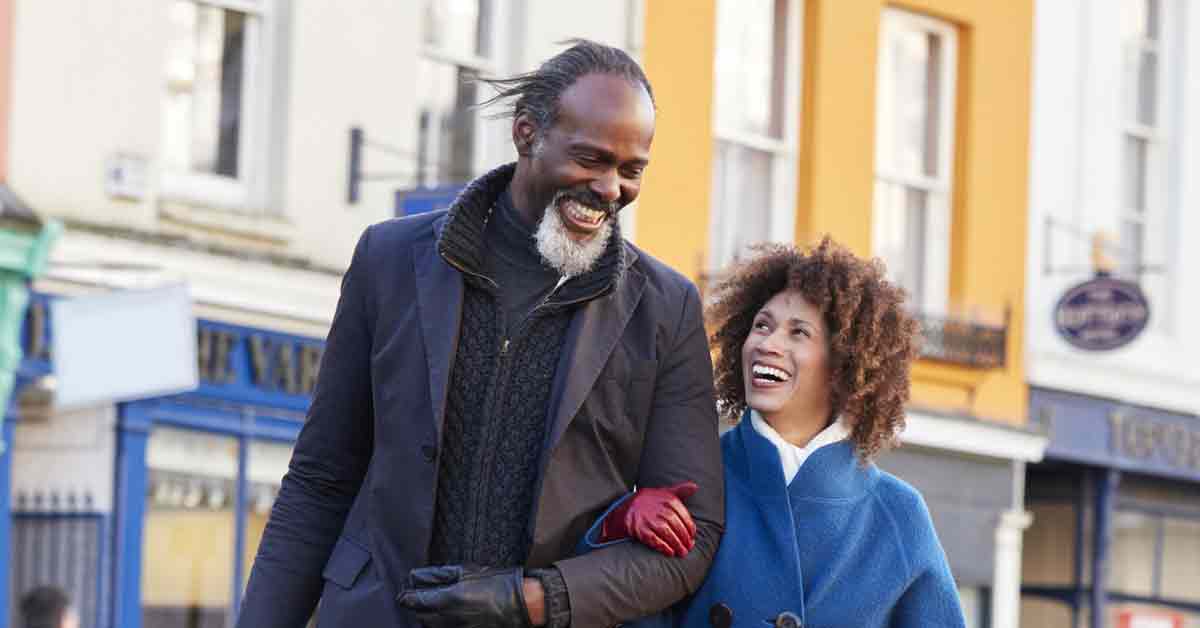 1,354,179 people had Medicare in Massachusetts as of September 2020, amounting to about 19 percent of the state’s population.

In most cases, filing for Medicare benefits goes along with retirement and turning 65. But Medicare enrollment is also available to younger Americans after they have been receiving disability benefits for 24 months, or if they have ALS or end-stage renal disease.

Original Medicare includes Part A (also called hospital insurance, which helps pay for inpatient stays at a hospital, skilled nursing facility, or hospice center) and Part B (also called medical insurance, which helps pay for outpatient and physician care). Medicare Advantage plans provide all of the covered benefits of Parts A and B, although the out-of-pocket expenses can be quite different, as Advantage plans set their own copay, coinsurance, and deductible levels, within general parameters established by CMS. Most Advantage plans also provide additional benefits such as Part D coverage for prescription drugs, and extras like dental and vision coverage and gym memberships.

When you’re deciding between Medicare Advantage and Original Medicare, there are pros and cons to either option; the right solution is different for each person.

There are nine insurers that offer Medigap plans in Massachusetts.

(Prior to 2006, Massachusetts also had Medicare Supplement 2, which included coverage for prescription drugs; nationwide, all Medigap plans that included prescription drugs ceased to be available for purchase after the end of 2005 — people began enrolling in Medicare Part D instead — but people who had Supplement 2 in Massachusetts were allowed to keep it if they wanted to).

In addition to having different standardization rules for Medigap coverage, Massachusetts has among the country’s strongest consumer protections for Medigap plans. It’s one of eight states where insurers are required to use community rating, which means that premiums cannot vary based on age. Community rating even extends to disabled Medicare beneficiaries under age 65 in Massachusetts. The state also prohibits pre-existing condition waiting periods on Medigap plans (in most states, Medigap insurers can impose pre-existing condition waiting periods of up to six months if the enrollee didn’t have continuous coverage prior to enrolling).

Massachusetts also has an annual Medigap open enrollment period [see 211 CMR 17.10 (5)]. The open enrollment window runs from February 1 to March 31 each year, and gives people a guaranteed-issue opportunity to enroll in Medigap for the first time, if they missed their initial six-month enrollment window, or to switch from one plan to another. This is an unusual provision; people in most states who miss their initial six-month enrollment period or wish to pick a different plan later on do not have another guaranteed-issue opportunity to enroll, unless they qualify for one of the federal government’s very limited guaranteed-issue rights for Medigap.

Under federal Medicare rules, people who aren’t yet 65 can enroll in Medicare if they’re disabled and have been receiving disability benefits for at least two years, or if they have ALS or end-stage renal disease. But federal rules do not guarantee access to Medigap plans for people who are under 65. Massachusetts is among the majority of the states that have implemented rules to ensure that disabled Medicare beneficiaries have at least some access to Medigap plans. Massachusetts requires Medigap insurers to offer coverage to disabled Medicare beneficiaries under age 65, and does not allow insurers to charge those enrollees higher premiums; the state’s Medigap community rating rules extend to disabled beneficiaries as well (this is unusual; while the majority of the states do require Medigap insurers to offer at least some plans to disabled beneficiaries, most states allow them to charge these enrollees higher premiums).

But while most of those states simply require Medigap insurers to offer at least some plans to any Medicare beneficiary under the age of 65, Massachusetts law notes that Medigap insurers are not required to offer coverage to people who are eligible for Medicare due to having end-stage renal disease.

But Medicare beneficiaries who do not have drug coverage through Medicaid or an employer-sponsored plan need Medicare Part D enrollment in order to have coverage for prescriptions. Medicare Part D plans can be purchased as a stand-alone plan, or obtained as part of a Medicare Advantage plan that has integrated Part D coverage. Medicare Part D was created under the Medicare Modernization Act of 2003, which was signed into law by President George W. Bush.

There are 27 stand-alone Medicare Part D plans for sale in Massachusetts for 2021, with premiums that range from about $7 to $135/month.

727,738 beneficiaries of Medicare in Massachusetts had stand-alone Part D coverage as of September 2020. Another 337,706 had Part D prescription coverage as part of their Medicare Advantage plans. Enrollment in Part D coverage is optional, but people who forego it without having creditable drug coverage from another source will end up paying a late enrollment penalty if they decide to sign up for Part D later in life.

Medicare Part D enrollment is available on an annual basis, during the fall election period (October 15 to December 7). Medicare beneficiaries also have an opportunity to enroll in a Part D plan when they’re first eligible for Medicare, or after another creditable drug plan ends (for example, an employer’s plan that ends when the person retires).


How does Medicaid provide financial assistance to Medicare beneficiaries in Massachusetts?

Our guide to financial assistance for Medicare enrollees in Massachusetts includes overviews of these benefits, including long-term care coverage, Medicare Savings Programs, and eligibility guidelines for assistance.

Resources for People with Medicare in Massachusetts

The Medicare Rights Center is a nationwide service that can provide a variety of information and assistance with questions related to Medicare eligibility, enrollment, and benefits.