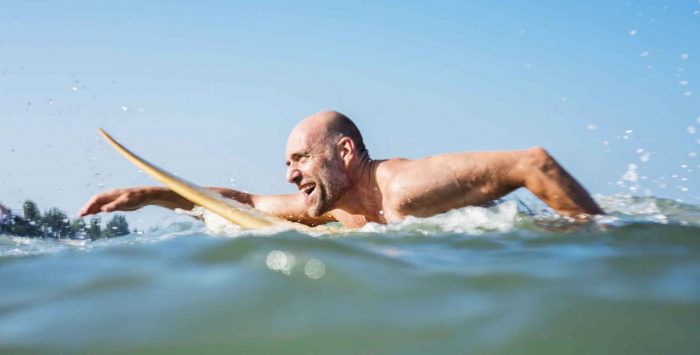 How many Hawaiians are enrolled in Medicare?

Medicare, a healthcare insurance program for older and disabled Americans, operates under the guidance of the Centers for Medicare and Medicaid (CMS). CMS is part of the federal Department of Health and Human Services (HHS).

Medicare beneficiaries can choose to receive their benefits directly from the federal government via Original Medicare — along with supplemental coverage for prescriptions and out-of-pocket costs — or enroll in private Medicare Advantage plans.

Medicare Advantage includes all of the basic coverage of Medicare Parts A and B, and these plans generally include additional benefits — such as integrated Part D prescription drug coverage and extras like dental and vision — for a single monthly premium. But members of Medicare Advantage plans may be required to use a limited provider network for the Medicare plan they select, and total out-of-pocket costs (like deductibles, co-payments, or co-insurance) may be higher than they would be under Original Medicare plus a Medigap plan. There are pros and cons to either option, and no single solution that works for everyone.

For most Americans, filing for Medicare is part of turning 65. But Medicare coverage is also available to people under the age of 65 who have been receiving disability benefits for at least two years, or who have ALS or end-stage renal disease. Nationwide, 88% of Medicare beneficiaries are eligible due to being at least 65 years old, while the other 12% are under 65.

As of 2022, there are 11 insurers offering Medigap plans in Hawaii.

Medigap plans are standardized under federal rules, although states can add their own regulations. Hawaii’s Medigap regulations are available here.

The state also requires (see §16-12-6.2) all Medigap insurers to offer all plans on a guaranteed-issue basis (and without adjusting premiums based on medical underwriting) to any enrollee during the six-month window that begins when the person is enrolled in Medicare Part B. This applies regardless of age in Hawaii. Federal law grants a six-month guaranteed-issue open enrollment window, but only when people are enrolled in Part B and also age 65. So Hawaii’s law extends the same protections to people who are under 65 and eligible for Medicare as a result of a disability. As noted above, Medicare in Hawaii has the nation’s lowest percentage of beneficiaries who are eligible due to a disability.

The majority of the states have adopted rules to ensure at least some access to Medigap plans for enrollees under the age of 65, but unlike most of them, Hawaii also prohibits Medigap insurers from charging higher premiums for people under the age of 65, based on their disability. So while it’s common to see under-65 Medigap policies sold in other states with premiums that are well above the age-65 premiums, that’s not the case in Hawaii.

There is widespread availability of Medicare Part D plans in Hawaii. For 2023 coverage, insurers are offering 20 stand-alone plans, with premiums ranging from $6 to $106 per month.

Medicare Part D enrollment is an option when a person first submits their Medicare application in Hawaii, or when they lose access to other creditable drug coverage (e.g., they retire and lose the drug coverage that they had when employed). The annual open enrollment period that runs from October 15 to December 7 each year is also an opportunity for Medicare beneficiaries to sign up for a Part D plan or switch to a different Part D plan.

How does Medicaid provide financial assistance to Medicare beneficiaries in Hawaii?

Our guide to financial assistance for Medicare enrollees in Hawaii includes overviews of these benefits, including Medicare Savings Programs, long-term care coverage, and eligibility guidelines for assistance.

Medicare in Hawaii: Resources for Medicare beneficiaries and their caregivers

For more information about Medicare benefits in Hawaii or for assistance applying for Medicare coverage, try one of these resources.