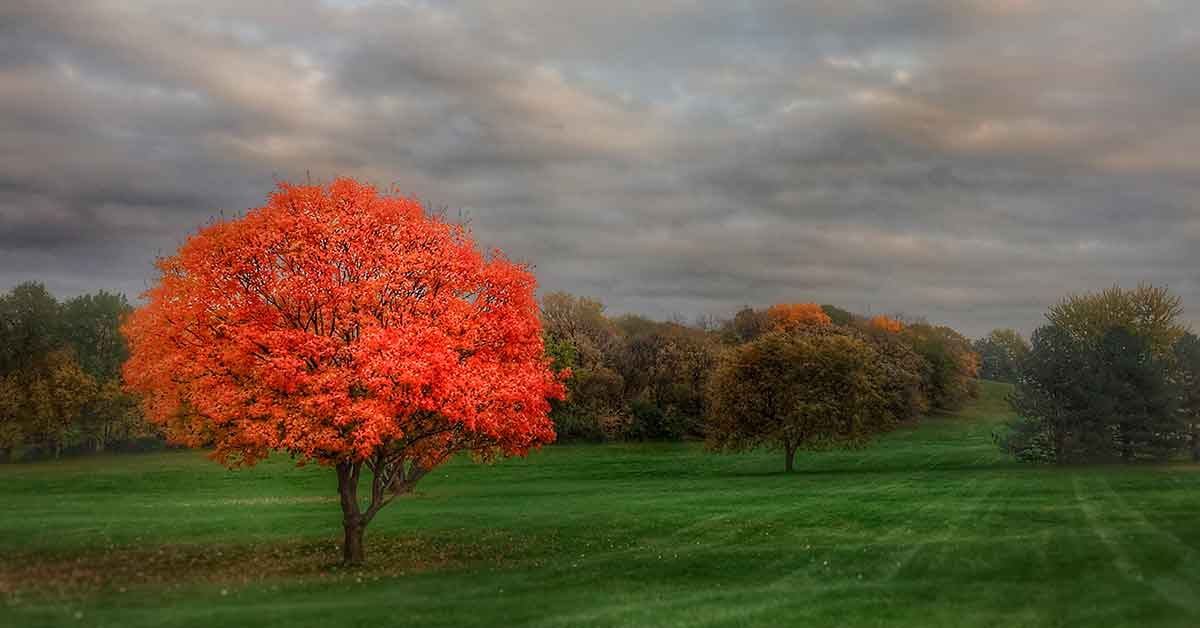 This page is a summary of health insurance information and resources for Nebraska residents. It includes an overview of the state’s marketplace (exchange) for individual/family health plans, and what consumers need to know about the open enrollment period that applies to those policies. We’ve also got details on the Medicaid expansion process in Nebraska, short-term health plan rules and availability, and a section devoted to Medicare enrollment and resources in Nebraska. You’ll also find resources devoted to helping consumers navigate health insurance questions and issues in the state.

The marketplace is used by individuals and families who need to purchase their own health plans, including people employed by a small business that doesn’t offer health benefits, people who retired (and lost their employer-sponsored coverage) prior to Medicare eligibility, and people who are self-employed.

Individual/family health plans can also be purchased outside the exchange, directly from the health insurance companies. But premium subsidies and cost-sharing reductions are only available when people purchase their coverage through the exchange. These subsidies keep coverage and health care much more affordable than it would otherwise be. And for 2021 coverage, premium subsidies extend to individuals with income above $51,000, and to a family of four earning $104,800.

Open enrollment for 2021 Nebraska health insurance plans ran from November 1 through December 15, 2020. Outside of that window, both on-exchange and outside the exchange, Nebraska residents can only enroll in an individual market health plan if they experience a qualifying event.

Medica is no longer the only insurer offering coverage through the Nebraska exchange. Bright Health joined the exchange statewide for 2020. Medica Imposed an average rate decrease of nearly 7 percent for 2020. For 2021, Bright Health’s filings do not appear in SERFF or on the federal government’s rate review page, but Bright has announced that they’re expanding into the small group market in Nebraska and has not indicated that they’re planning to withdraw from the individual market. Presumably, their individual market plans will continue to be available in Nebraska for 2021 (they are expanding that market segment even more in other states), but it’s possible that they won’t.

Enrollment in Nebraska’s health insurance marketplace reached a record high in 2020, which is fairly unusual for states that use HealthCare.gov (most have seen declining enrollment since 2016, although the COVID-19 pandemic has resulted in a mid-year increase in exchange enrollment nationwide).

In 2018, voters in Nebraska approved a Medicaid expansion ballot initiative. The state then began the process of expanding Medicaid eligibility, with the specifics submitted to the federal government for review in late 2019. But Medicaid plan enrollment in Nebraska didn’t begin until August 2020, with coverage effective in October 2020 — nearly two years after voters approved the Medicaid expansion ballot initiative.

The expansion of Medicaid will mean coverage for about 86,000 Nebraskans, and the federal government will pay 90 percent of the costs associated with Medicaid expansion.

The state does, however, require short-term health insurance plans sold in the state to be filed with the department of insurance, to cover state-mandated benefits, or comply with the state’s internal and external appeal requirements.

How has Obamacare helped Nebraskans?

Although Nebraska did not establish its own exchange and waited until 2020 to accept federal funding to expand Medicaid (and only did so after voters passed a ballot initiative requiring it), the state was already performing better than most in the nation as far as pre-ACA uninsured rates go, and once the law’s key provisions took effect, it continued to do so.

As of 2020, there are nearly 87,000 people enrolled in private health insurance plans through the marketplace in Nebraska. All of them have coverage for the ACA’s essential health benefits without having to worry about lifetime or annual benefit caps. And 95 percent of those enrollees are receiving premium subsidies that reduce their monthly premium costs.

Nebraska and the politics of the ACA

Nebraska’s current senators, Republicans Ben Sasse and Deb Fischer, were not in the Senate in 2010 when the ACA was enacted. But both voted yes on all three ACA repeal measures that the Senate considered in July 2017: The Obamacare Repeal Reconciliation Act, the Better Care Reconciliation Act, and “skinny” repeal.

In the House, all three Nebraska Representatives supported the American Health Care Act (AHCA), an ACA repeal effort that passed the House in May 2017 but stalled when the Senate was unable to pass any of their versions of the bill.

Former Gov. Dave Heineman was also opposed to the ACA, calling it an “unaffordable, unsustainable, regulatory nightmare” Heineman ended his tenure and was replaced in January 2015 by Pete Ricketts.

Gov. Ricketts is also opposed to the ACA, and favors many of the reforms preferred by the GOP: tort reform, expanded HSAs, and tax credits to help purchase health insurance. He is opposed to Medicaid coverage expansion and had vowed to continue Gov. Heineman’s rejection of expanding the program, but voters circumvented the state legislature with a Medicaid expansion ballot initiative. And although Heineman’s administration is implementing a more complicated version of Medicaid expansion, and taking a long time to get it done, the process is moving forward.

Does Nebraska have a high-risk pool?

Before the ACA, individual health insurance was underwritten in nearly every state, which meant that pre-existing conditions could prevent a person from obtaining a policy, or could result in significantly higher premiums or policy exclusions. The Nebraska Comprehensive Health Insurance Pool (NCHIP) was created to give people an alternative if they were unable to obtain individual health insurance because of their medical history.

Now that the ACA has been implemented, all individual major medical health insurance plans are guaranteed issue, making high-risk pools largely obsolete, and NCHIP closed on December 31, 2013. The program is now only available for people who are under 65 and on Medicare due to a disability.

Medicare coverage and enrollment in Nebraska

Nebraska Medicare enrollment reached 353,755 as of August 2020. About 20 percent of those enrollees had selected a Medicare Advantage plan instead of Original Medicare; there are pros and cons with either choice.

About 59 percent of the state’s Medicare beneficiaries are enrolled in stand-alone Medicare Part D plans, which provide prescription drug coverage.

Read more about Medicare plans in Nebraska, including the state’s rules for Medigap plans.

Scroll to the bottom of this page for a summary of state-level Nebraska bills related to health reform.