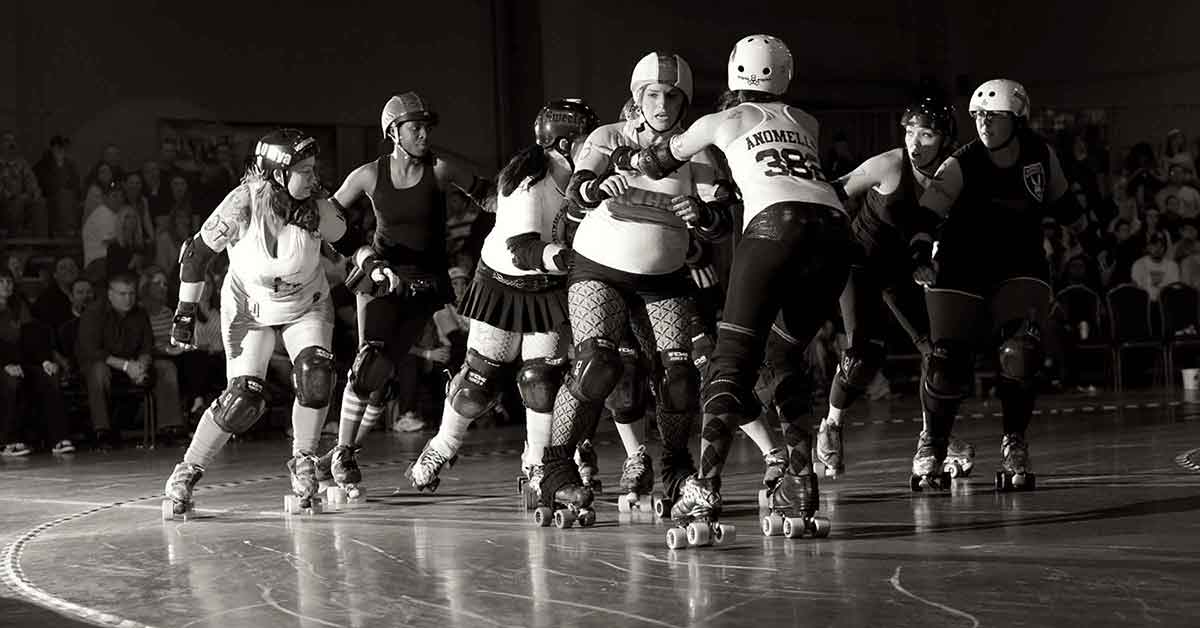 As of November 1, 2019, short-term health insurance in Oklahoma was sanctioned by the state to follow federal maximum duration rules. That means plans are allowed to have initial terms of up to 364 days, and total short-term plan duration, including renewals, of up to 36 months. This is clarified in Oklahoma Title 36, Section 4419.

Oklahoma revised state short-term health insurance rules to adopt the new federal rules, instead of the previous six-month plan duration limit. This is referenced in 36 O.S. § 6060.4(C)(2)(f), and a 2011 bulletin from the Oklahoma Insurance Department (LH 2011-01) noted that “short-term health insurance issued on a nonrenewable basis” was exempt from the state’s rate filing and review process. The Oklahoma Insurance Department confirmed this in a bulletin (LH 2018-03) issued in September 2018, and it continued to be in effect through October 2019.

Oklahoma’s new rule — allowing short-term plans to comply with federal duration limits instead of the six-month limit the state had previously imposed — is a result of SB993, which was enacted in Oklahoma in June 2019 and took effect November 1, 2019.

At least seven insurers offer short-term healthcare insurance in Oklahoma as of late 2020:

Some of these insurance companies allow the plans to have initial terms of 364 days and total duration, with renewals, of three years. But others limit their plans to shorter durations. The insurers that offer short-term healthcare plans in Oklahoma provide a variety of different plans, and you’ll want to check the specifics of the plan details to see if a certain service is covered.

Who can get short-term health insurance in Oklahoma

Short-term health insurance in Oklahoma can be purchased by applicants who meet the underwriting guidelines the insurers use. In general, this means being under 65 years old (some insurers put the age limit at 64 years) and in fairly good health.

Short-term health plans generally include blanket exclusions for pre-existing conditions, so they are not adequate for residents of the Sooner State who are in need of imminent medical care and are seeking a plan that will cover those needs. Short-term insurance plans also tend to have a wide range of exclusions and limitations, as they are not required to cover the ACA’s essential health benefits. The most commonly excluded services are maternity care, prescription drugs, and mental health care, although the benefits and exclusions will vary considerably from one policy to another.

ACA-compliant major medical plans are purchased on a month-to-month basis, so you can enroll in one even if you only need coverage for a few months before another policy takes effect. So for example, if you’ll soon be enrolled in Medicare or an employer-sponsored healthcare plan, you can sign up for an ACA-compliant plan during open enrollment or a special enrollment period, and then cancel it when the new coverage takes effect.

And there are premium subsidies available in the Oklahoma exchange/marketplace based on your household income. A single person can qualify for a premium subsidy for 2021 with an income of more than $51,000, and a family of four can qualify for a subsidy with an income of $104,800. So subsidy eligibility extends well into the middle class, and can make ACA-compliant health plan (Obamacare) premiums much less costly than you might have expected — in many cases, even less expensive than a short-term plan. You can use our subsidy calculator to see the subsidy amount that you’ll receive to offset the cost of 2021 health insurance obtained via Oklahoma’s exchange.

But if you’re not able to enroll in an ACA-compliant individual market plan or a plan through your employer, a short-term plan is certainly better than nothing, and can help you bridge the gap until a more robust plan becomes available.

When should I consider short-term health insurance in Oklahoma?

There are times when a short-term health insurance plan might be the only option, for example: