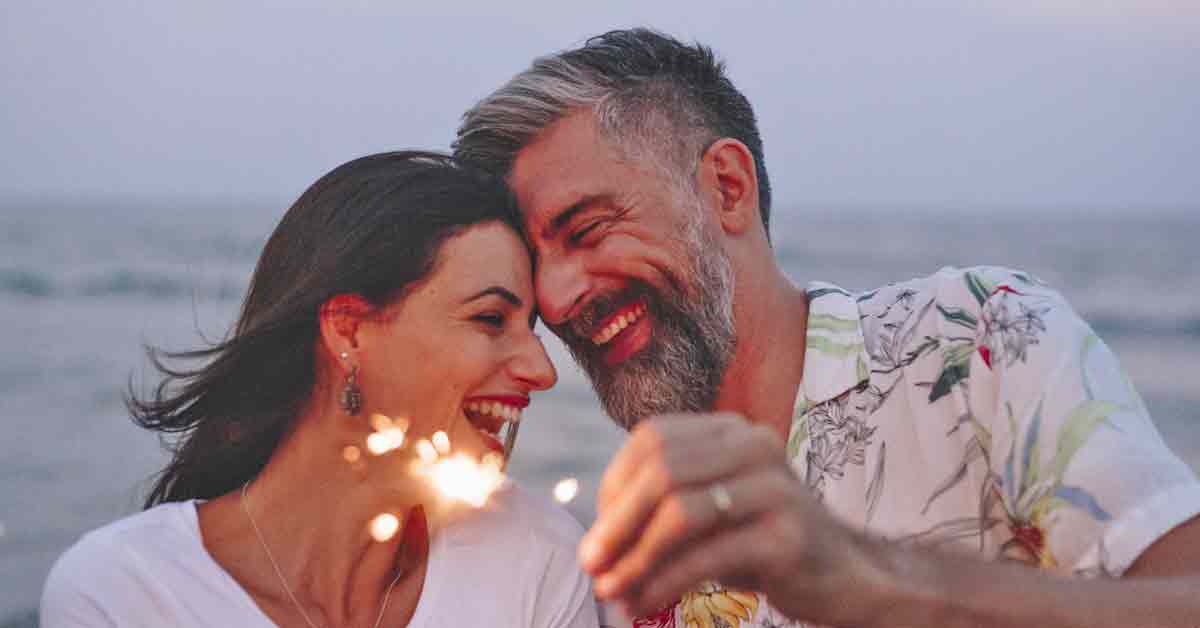 Medicare Advantage availability and service areas vary by county in most states, but they are quite uniform throughout Rhode Island. There are five counties in the state, and in four of them, 27 Medicare Advantage plans are available for 2021. In the fifth (Kent County), there are 26 plans available.

Blue Cross Blue Shield of Rhode Island offers Plan A to those enrollees (enrollees under the age of 65 pay standard rates, as they are not eligible for the discounted rates that BCBSRI offers to people who are at least 65 years old). United American Insurance company offers Plan B, as well as high-deductible Plan F for beneficiaries who became eligible for Medicare prior to 2020 (federal rules prevent the sale of Medigap plan C and Plan F to anyone who first becomes eligible for Medicare after the end of 2019).

Unlike Medicare Advantage plans and Medicare Part D plans, there is no annual enrollment window for Medigap plans.

Original Medicare does not cover outpatient prescription drugs. But Medicare beneficiaries can get prescription coverage via a Medicare Advantage plan, an employer-sponsored plan (offered by a current or former employer), Medicaid (for people who are eligible for both Medicare and Medicaid), or a stand-alone Medicare Part D prescription drug plan.

As of September 2020, there were 73,450 Medicare beneficiaries in Rhode Island who were enrolled in stand-alone Medicare Part D plans. An additional 103,911 beneficiaries had Part D coverage integrated with their Medicare Advantage coverage.

For 2021 coverage, there are 27 stand-alone Part D plans available in Rhode Island, with premiums ranging from $7 to $135 per month.

The annual Medicare open enrollment period (October 15 to December 7) is an opportunity for Medicare beneficiaries to change their Medicare Part D coverage, with the new plan taking effect January 1. Enrollment in Part D is optional, but there’s a late enrollment penalty for people who don’t enroll when they’re first eligible (and aren’t covered under other creditable coverage) and then enroll later on during a future open enrollment period.

In 2018, the federal government spent an average of $9,261 per Original Medicare beneficiary in Rhode Island, based on data that were standardized to eliminate regional differences in payment rates (the data did not include costs for Medicare Advantage enrollees). The national average that year was $0,096 per enrollee, so Medicare spending in Rhode Island was 8 percent lower than the national average. For perspective on the range of spending, average per-beneficiary costs for Original Medicare were highest in Louisiana, at $11,932, and lowest in Hawaii, at $6,971.


How does Medicaid provide financial assistance to Medicare beneficiaries in Rhode Island?

Our guide to financial assistance for Medicare enrollees in Rhode Island includes overviews of these benefits, including Medicare Savings Programs, long-term care coverage, and eligibility guidelines for assistance.

Medicare in Rhode Island: Resources for beneficiaries and their caregivers

The Rhode Island Insurance Division oversees, regulates, and licenses the insurance companies that offer coverage in the state, including Medigap plans (and although CMS has most of the regulatory control over Medicare Advantage and Part D plans, the state Insurance Division is responsible for ensuring that the carriers are licensed in the state and fiscally solvent), as well as the agents and brokers who sell the plans. Their office can provide information and address inquiries and complaints about a wide range of insurance topics.

The Medicare Rights Center is a nationwide service that can provide information and assistance with Medicare enrollment, eligibility, and benefits.