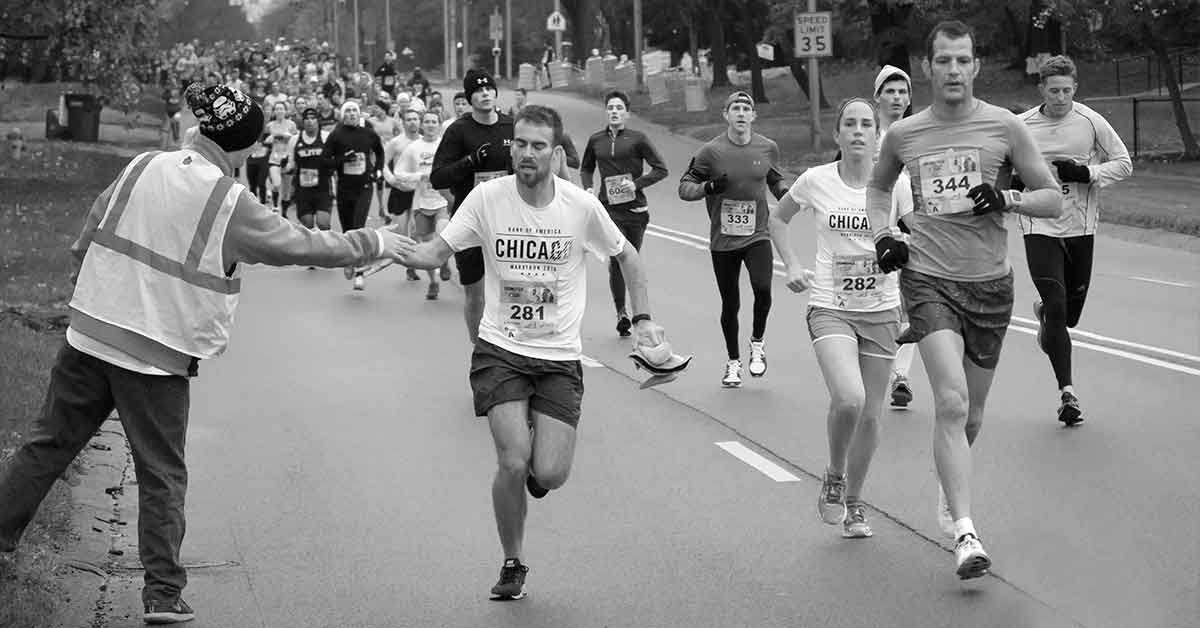 Prior to July 2019, state regulations ensured that short-term health insurance in Indiana couldn’t have terms of more than six months, and couldn’t be renewed. But the state enacted legislation (H.B.1631) in 2019 that changed the rules as of July 1, 2019.

Indiana has clarified that these new rules only apply to plans that are issued on or after July 1, 2019; plans issued before that had to comply with the state’s previous rule, which limited short-term plans to six months in duration. But as of 2020, there are several insurers offering longer short-term plans in the state.

Although H.B.1631 eliminated the state’s previous six-month cap on short-term plans, it imposed a new requirement in terms of benefit caps. All short-term insurance plans in Indiana are now required to have maximum benefit limits of at least $2 million. Short-term plans are also required to provide coverage for ambulatory care (ie, outpatient care), hospitalization, emergency, and laboratory services.

H.B.1631 was sponsored by Indiana state Representative Martin Carbaugh, a Republican from Fort Wayne. Carbaugh then sponsored a model act that would encourage other states to take similar action to strengthen their requirements for short-term health plans. The model act was approved by the National Council of Insurance Legislators in October 2020, so more states may start to incorporate stricter standards in terms of the benefits they require short-term plans to provide.

The Indiana Department of Insurance conducts rate reviews for short-term plans, which must be filed using the state’s basic actuarial memo outline.

As of late 2020, there are at least seven insurance companies offering short-term healthcare policies in Indiana:

The available policies differ in terms of the benefits they provide, the limitations they impose, the term lengths they offer, and whether the plans are renewable. Carefully review the details of any plan you’re considering.

Who can get short-term health insurance in Indiana

Short-term health insurance policies in Indiana can be purchased by residents who meet the underwriting guidelines set by insurers.  This generally means being under 65 years old (some insurers put the age limit at 64 years) and in fairly good health.

Short-term health plans typically include blanket exclusions for pre-existing conditions, so they are not adequate for residents of the Hoosier State who need certain medical care and are seeking a policy that will provide coverage for those needs. And because short-term plans do not have to cover essential healthcare benefits, they often have conspicuous gaps in the coverage. Maternity care, mental health care, and prescription drugs are the services that are most often excluded, but there are a wide range of limitations that can be found on short-term plans, and it’s important to read the fine print carefully.

If you need health insurance coverage in Indiana, your first step should be to see whether you’re eligible to enroll in an ACA-compliant major medical plan (Obamacare) instead, and whether you’d qualify for a premium subsidy through the health insurance exchange in Indiana (if you do qualify for a subsidy, the monthly premiums for an ACA-compliant plan may be much less costly than you were expecting, and even lower than the premiums for short-term plans). Open enrollment for these policies runs from November 1 to December 15 each year. Outside that window, you may qualify for a special enrollment period if you experience a qualifying life event. A pre-existing medical condition will not hinder your eligibility for these plans, but the availability of ACA-compliant plans is limited to open enrollment and special enrollment periods.

ACA-compliant plans are purchased on a month-to-month basis, so you can enroll in one even if you’re only going to need it for a few months before another policy takes effect. So for example, if you know that you’ll have coverage from a new employer or Medicare within a few months, you can still enroll in an ACA-compliant plan (during open enrollment or a special enrollment period) and then cancel it when your new coverage takes effect.

But if you’re unable to enroll in an ACA-compliant individual market plan or a plan offered by an employer, a short-term plan is a better option than remaining uninsured.

When should I consider short-term health insurance in Indiana?

Some times a short-term health insurance plan might be the only option, or the most realistic option if: