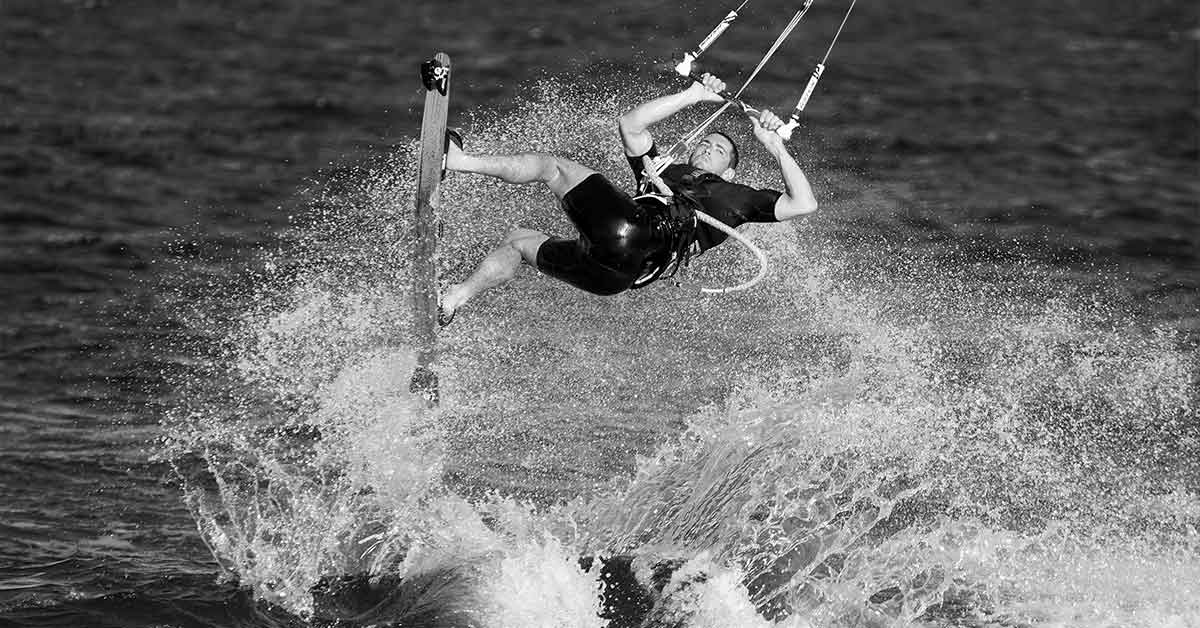 The statute requires all plans sold to individuals in New Jersey to provide full-year coverage, “comprehensive benefits that exceed the requirements of the Affordable Care Act” and must be guaranteed issue and guaranteed renewable. These terms are not compatible with short-term plans, so short-term coverage is essentially prohibited in the state.

In April 2018, after the Trump Administration had proposed new rules to change the federal definition of “short-term, limited-duration” (rules that were subsequently finalized), the New Jersey Department of Banking and Insurance submitted comments noting that short-term plans have not been sold in New Jersey for 25 years, and clarifying that the state’s ban on short-term plans would continue, regardless of any changes at the federal level.

New Jersey’s acting insurance commissioner cautioned that expanding access to short-term plans in other states would ultimately be detrimental to consumers. The comments noted that the coverage offered by short-term plans is inferior to the coverage offered in the ACA-compliant market (and in New Jersey’s state-regulated market), results in adverse selection for more comprehensive plans, and could ultimately lead to more costly premiums and insurers withdrawing from the ACA-compliant market in states that allow short-term health insurance plans.

How can I find affordable health insurance in New Jersey?

Since short-term health insurance in New Jersey is not available, we advise you to check if you’re eligible for a special enrollment period that would allow enrollment in an ACA-compliant (Obamacare)major medical plan.

In states where short-term health insurance plans are available, they’re often used by people who are waiting for an employer-sponsored health insurance policy or Medicare to take effect, or by people who have lost coverage and are in the process of finding a different job or coverage source. In some situations, however, the person also has a qualifying event (such as loss of prior coverage) and can get much better quality coverage by shopping in the marketplace.

ACA-compliant individual major medical plans are purchased on a month-to-month basis, so you can enroll in a plan even if you only need coverage for a few months before another policy takes effect. And depending on your household income, you may be eligible for financial assistance that can improve the affordability of both your coverage and your healthcare: Premium subsidies are available to offset some of the monthly premium costs. And there are also cost-sharing reductions available based on income, which make out-of-pocket costs for silver marketplace plans lower than they would otherwise be, making healthcare less costly than it would otherwise be for people who end up needing to use their coverage.

Depending on your income you may also qualify for health insurance in New Jersey under expanded Medicaid coverage. When the Affordable Care Act was enacted in 2010, Medicaid expansion was a cornerstone of lawmakers’ efforts to expand realistic access to healthcare to as many people as possible. Non-elderly adults with a household income up to 138 percent of the poverty level can enroll in Medicaid in New Jersey, as long as they’ve been lawfully present in the U.S. for at least five years (those who haven’t been in the U.S. that long can instead get premium subsidies in the marketplace, even if their income would otherwise make them eligible for Medicaid). Children and pregnant women can qualify for Medicaid with higher incomes.

Get more information about expanded Medicaid in New Jersey.

The New Jersey Department of Banking and Insurance has noted that unlike short-term health plans, health care sharing ministry plans are not banned in New Jersey. But although these plans are available year-round and tend to have more affordable monthly fees than an unsubsidized ACA-compliant plan, the Department of Banking and Insurance cautions that they “are typically limited in coverage and often do not provide comprehensive benefits.”