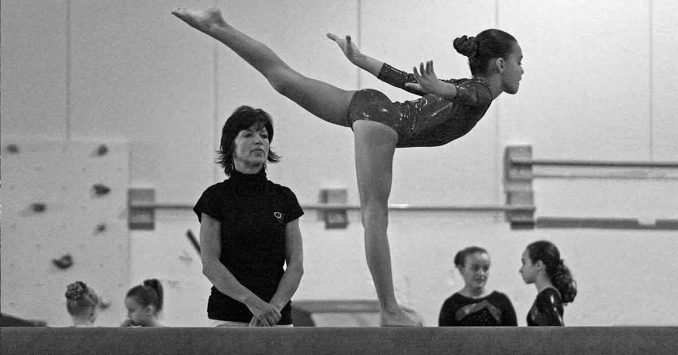 Short-term health insurance in Wisconsin is regulated by state statutes [Section 632.7495(4)] which limit short-term plan duration to no more than 12 months. The plan can be renewed — if the insurer offers that option — but the total short-term plan duration can’t exceed 18 consecutive months, including the initial term and subsequent renewals. After 18 months, the enrollee must have a break of at least 63 days before being allowed to sign up for another short-term plan from the same insurer.

Until October 2, 2018, federal regulations limited short-term health insurance plans to no more than three months in duration, and prohibited renewals. But the Trump Administration began allowing for much longer short-term plans as of October 2018, unless a state imposes its own restrictions.  The rules for short-term health insurance in Wisconsin align with the new federal rules when it comes to the maximum initial term, but Wisconsin has different rules for renewals.

Who can get short-term health insurance in Wisconsin

Short-term health insurance in Wisconsin can be purchased by residents who can meet the underwriting guidelines of insurers. In general, this means being under 65 years old (some insurers put the age limit at 64 years) and in fairly good health.

If you’re in need of health insurance coverage in Wisconsin, your first step should be to see whether you’re eligible for a special enrollment period that you could use to enroll in an ACA-compliant major medical plan. There are a variety of qualifying life events that will trigger a special enrollment period and allow you to buy a plan through the health insurance exchange in Wisconsin.

If you buy an ACA-compliant plan in the individual major medical market, you can keep it for just a short while if that’s all you need. The plans are purchased on a month-to-month basis, so there’s no annual contract or requirement that you keep the policy for a certain amount of time. If you’re eligible for a special enrollment period, your best bet is to enroll in an ACA-compliant plan (with a premium subsidy if you’re eligible), even if you know you’ll only use it for a short period of time and plan to terminate the coverage when another plan takes effect.

When should I consider short-term health insurance in Wisconsin?

Short-term health insurance plans tend to have significant coverage limitations, and often do not cover various essential health benefits, including prescriptions, maternity care, and mental health care. They also tend to have limitations on the total amount of benefits that the insurance company will pay on your behalf. So it’s important to carefully read the plan information before purchasing a policy. But depending on the circumstances, a short-term medical plan might be your best or only option. This includes situations like these: