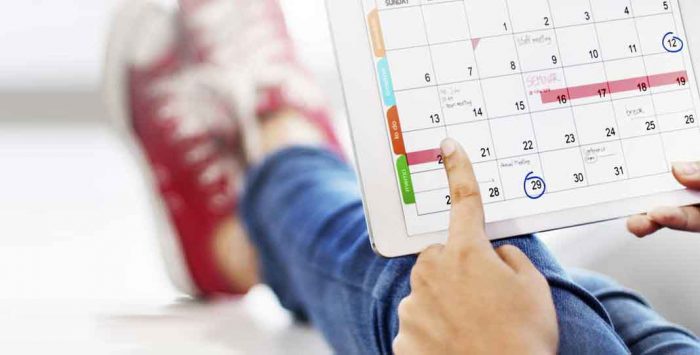 The effective date of your coverage mostly depends on the date that you enroll, but there is some state-to-state variation.

The effective date of your coverage mostly depends on the date that you enroll, but there is some state-to-state variation.

If I enroll in the exchange, will that coverage take effect immediately?

Home > FAQs > If I enroll in the exchange, will that coverage take effect immediately?

If I enroll in the exchanges, will that coverage take effect immediately? What's the earliest my coverage will take effect after I complete the enrollment process?

In most cases, your health insurance coverage will not take effect immediately. There are general effective date rules that apply each year during open enrollment and during special enrollment periods triggered by qualifying events, which are addressed below.

Open enrollment begins November 1 and continues through at least January 15 in nearly every state (only Idaho opted for a December deadline during the open enrollment period for 2022 coverage).

But there are several state-run exchanges that allow enrollments to be completed as late as December 31 and still have a January 1 effective date. And there are a handful of state-run exchanges that have open enrollment deadlines as late as January 31; for some of them, people who enroll in the latter part of January will have coverage effective March 1.

Thanks to the American Rescue Plan, premium subsidies are larger and available to more consumers.

People in this situation who pick a replacement plan before the end of December will have coverage effective January 1 (even if they enrolled after December 15). If they pick a replacement plan in the first 60 days of the new year, their new plan will likely take effect the month after the enrollment is completed. Prior to 2022, in most states, the enrollment in that situation had to be completed by the 15th of the month in order to have coverage as of the first of the following month. But that’s no longer the case in states that use HealthCare.gov as of 2022.

But that’s changed as of 2022 in states that use HealthCare.gov. The 18 state-run exchanges have the option to switch to the approach HealthCare.gov is using, or to continue with their own effective date rules. Most of the state-run exchanges have historically had a 15th-of-the-month deadline, but the exchanges in Massachusetts and Rhode Island have always allowed people to enroll as late as the 23rd of the month and still have a first-of-the-following month effective date

In the majority of the states, enrollments completed due to a qualifying event can have coverage the first of the following month as of 2022, regardless of the date that the application is completed. So in the July 20 example above, coverage would be effective August 1 (or still September 1, if the enrollee requests that).

As noted above, most special enrollment period applications have first-of-the-following-month effective dates in most states as of 2022. But the state-run exchanges can set their own rules for this. However, there are some qualifying events that have their own effective date rules, regardless of the state:

A few points regarding loss of other coverage: It’s important here to note that your qualifying event date is the last day your old plan is in effect, NOT the first day that you would no longer have coverage (since the new plan will take effect the first of the month following the date of the qualifying event).

If your old plan ends mid-month, you will have a gap in coverage until the start of the following month, since individual market plans can only start on the first of the month unless the coverage is for a newborn or newly adopted child. You could consider a short-term health insurance plan for the latter part of the month that your coverage ends. Or if COBRA is an option, you could retroactively elect COBRA if a medical need were to arise before the new plan takes effect.

If you wait and enroll during the 60 days after your old plan ended, your effective date could be the first of the second following month if you’re in a state that still has a 15th-of-the-month deadline and you sign up after the 15th.

If you’re enrolling in a non-ACA-compliant plan (like a short-term health plan), coverage can be effective as soon as the day after you enroll, but the insurer can use medical underwriting to determine your eligibility for coverage. 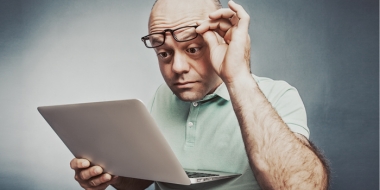 Why comparing coverage during open enrollment is a no-brainer

We’ve compiled four examples to illustrate how plan changes during open enrollment can help you come out ahead. These are real scenarios from real consumers with subsidized marketplace coverage. 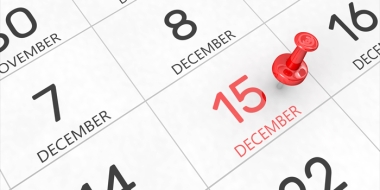 Obamacare's 2023 open enrollment runs until January 15 in most states. Here's why you might want to enroll by December 15 anyway. 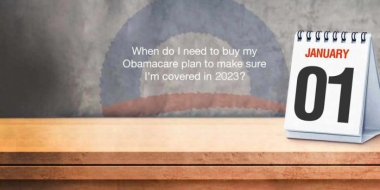 A list of the open enrollment deadlines for enrollment in 2023 ACA-compliant health insurance in every state. Open enrollment ended on January 15, 2023 in most states. 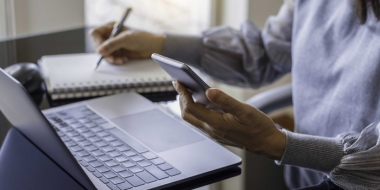 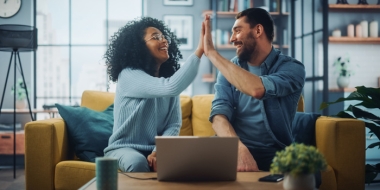 The ARP's enhanced health insurance subsidies prompted a major surge in new marketplace enrollments and plan upgrades during this year's SEP. Will the surge continue during open enrollment? 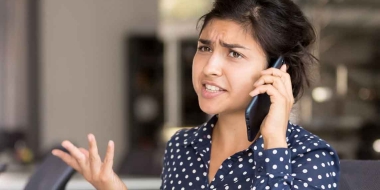 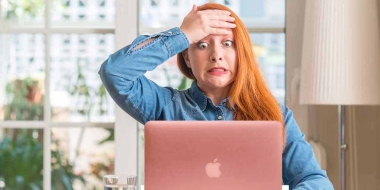 Avoiding these four common open enrollment-period mistakes could save you some serious money. 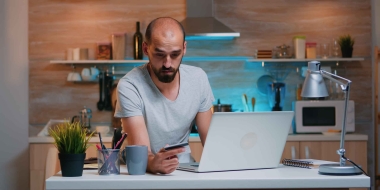 What happens if I don’t make my premium payment by the end of the grace period?

If you fail to pay your premiums and exhaust the grace period for plans offered in a health insurance marketplace, you will lose your insurance coverage. 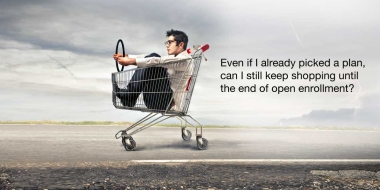 If I’ve enrolled in a plan for the new year, can I change my mind and pick a different plan?

Q. If I already enrolled in a plan for the new year, can I change my mind and pick a different plan instead? A. Yes, you can make multiple plan ...
0 0 votes
Article Rating
Subscribe
6 Comments
Oldest
Newest Most Voted
Inline Feedbacks
View all comments

I live in NYC, and was recently downsized at the end of February 2020, my HR person told me I have coverage for the month of March 2020, but neglected to mention I had to go into the marketplace and buy health care before the 15th of the month to have no break in my health care coverage – now I’m being told that my wife and myself will not have any coverage till 4/1/2020 , because I purchased a plan after March 15th 2020. NY is at the epicenter of the Coronavirus outbreak, if either my wife or myself get sick we are both over 60 – we cant afford to pay full fair at a Hospitals if we get this thing. Are there any option available?

In the case of a loss of coverage, you can apply up until the day your coverage loss takes effect (it sounds like that was March 31 in your case?) and your new marketplace plan will take effect the first of the following month. In other words, this is one situation in which the 15th of the month deadline does not apply: https://www.healthinsurance.org/special-enrollment-guide/involuntary-loss-of-coverage-is-a-qualifying-event/
So if you applied at any point during March, and your employer-sponsored coverage was ended on March 31, your marketplace plan should have taken effect on April 1, leaving you with no gap in coverage.

If I live in Pennsylvania, and let my insurance lapse in Jan 2020, can I still get private insurance? I haven’t had a qualifying “life event”. I have some symptoms that might indicate a pre-existing condition, but it hasn’t been confirmed yet.

You cannot enroll in an individual market major medical plan outside of open enrollment unless you have a qualifying event. Open enrollment will start on November 1 and run through December 15, for coverage that will take effect January 1. If you sign up for coverage during this window, your plan will cover any pre-existing conditions you might have, and it will not matter that you’ve had a lapse in coverage.
There are short-term health insurance plans available year-round in Pennsylvania, but they are generally going to include blanket exclusions for anything related to a pre-existing condition (including symptoms that began before the policy was in force). Here’s more about how those plans work in PA: https://www.healthinsurance.org/pennsylvania-short-term-health-insurance/ In general, they are only going to cover unexpected health conditions that arise after you enroll in the plan.

My son was on my wife’s policy through her employer and we switched him to my employers policy. Open enrollment was November of course but it looks as if her enrollment and his coverage under her ended 12/1/20 and his coverage didn’t start under mine until 1/1/21. He got sick 12/9 and had to visit Dr. for an exam and to do a Strep test. Does this mean he did not have coverage during December???

It sounds like that’s the case, although you’ll want to double-check with your wife’s employer to make sure that there was no coverage in force for December. Most employers have plan years that sync with the calendar year, but some do not. So it’s possible that your wife’s employer has a plan year that runs from December through November, instead of following the calendar year.