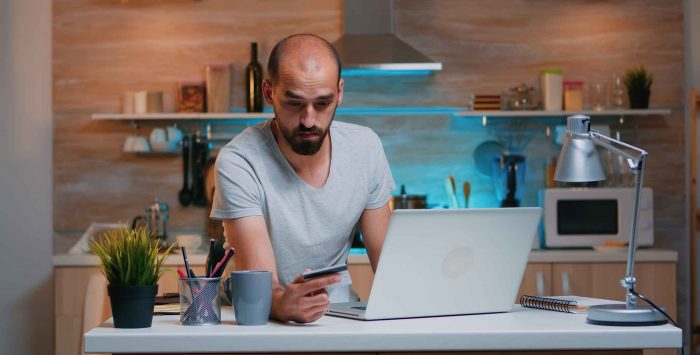 Q. What happens if I don’t make my premium payment by the end of the grace period??

The three-month grace period applies to those who receive federal subsidy assistance in the form of an advanced premium tax credit and who have paid at least one full month’s premium within the benefit year. For those without a subsidy the grace period is one month (the one-month grace period also applies to plans purchased outside the exchange, since none of those plans qualify for subsidies).

For enrollees who are not receiving subsidies, if payment is not made prior to the end of the one-month grace period, coverage will be retroactively terminated to the end of the month for which premium was last paid.

For enrollees who are receiving subsidies (and who have paid at least one month’s premium), if their premiums go past three months overdue, the coverage will be terminated retroactive to the end of the first month of the grace period. So if a subsidized enrollee pays the January premium but then doesn’t pay February, March or April, the coverage would then be terminated as of the end of February.

The IRS has also prepared FAQs about Form 1095-A, and notes that it’s common for people to receive an incorrect Form 1095-A if their coverage was canceled retroactively due to non-payment of premiums; in that case, the exchange will issue a corrected Form 1095-A. If in doubt, contact the exchange and/or your tax advisor.

Individuals who lose coverage in the marketplace due to non-payment of premiums will not be able to rejoin a marketplace health plan until there is a new open enrollment period, unless they experience a qualifying event (and most qualifying events have a prior coverage requirement; most are designed to allow a person to change coverage, rather than go from being uninsured to insured). During the time that you’re uninsured, you’ll be responsible for paying any medical bills that you incur.

Can I enroll again during open enrollment if my old plan terminated for non-payment of premiums?

Open enrollment has generally allowed people a chance to start over each year with new coverage, regardless of whether the prior year’s coverage was terminated during the year due to non-payment. But the market stabilization rules that were finalized by HHS in 2017 made some changes that allow insurers to recoup past-due premiums when people try to re-enroll during open enrollment.

The new rules are described in more detail here, but essentially, if your coverage is terminated for non-payment of premium and you then enroll in a plan offered by that same insurer within 12 months of your prior plan being terminated, the insurer can require you to pay your past-due premium before effectuating your new policy.

You can enroll in a plan with a different insurer without having to pay up your past-due premium from the prior year, although another insurer owned by the same parent company that owned your previous insurer would be able to require you to pay the past-due amount. And in some areas of the country (particularly rural areas) there is just one insurer offering plans. This makes it impossible to avoid the past-due premiums rule if the insurer chooses to implement it.

What if I’m in the grace period during open enrollment?

So for example, if you didn’t pay November and December premiums, and then your plan is auto-renewed for January, you can’t just pay January’s premium to keep your coverage going for the coming year. You’d have to pay all three months (November, December, and January) by the end of the three-month grace period that began when you missed the November payment. The total amount has to be paid in full by the end of the grace period, or else your coverage will be terminated back to the end of November (this is the same system that would be used regardless of the time of year that the non-payment of premiums occurs).

However, if you enroll in a different plan for the coming year (rather than letting your plan auto-renew), your old plan would terminate back to the end of November, and your new plan would start January 1, as long as you pay January’s premium.