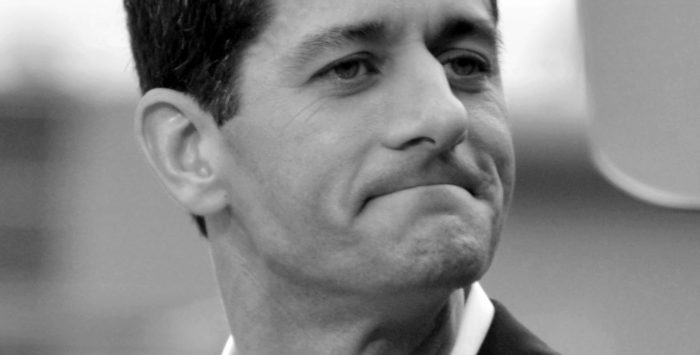 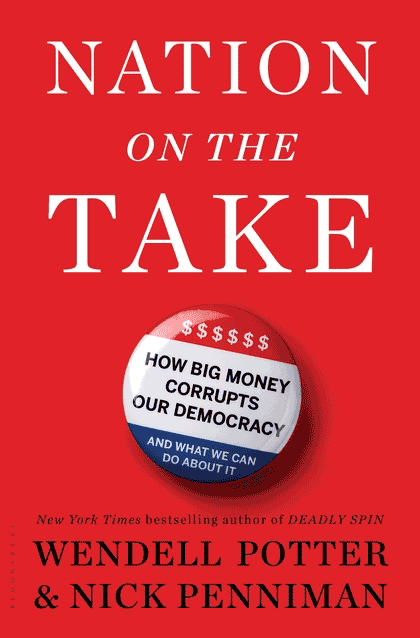 Speaker Paul Ryan talks an awful lot about how he’s intent on repealing the Affordable Care Act because – as he assures us – it’s all about the patients. Earlier this week, Ryan told Norah O’Donnell of CBS’s “This Morning”: “I want a patient-centered system.” But are patients truly at the center of his plans? Ryan’s returning this week to the drawing board – to reassure us all that health reform repeal efforts aren’t dead – but in doing so, he’s made it crystal clear which constituents he’s attempting to reassure. As reported by the Washington Post, Ryan planned to preview his revised repeal-and-replace strategy – less than a week after the American Health Care Act vote was pulled – to donors. (And he delivered his plans at a retreat of Republican party donors this Thursday and Friday at The Breakers, the exclusive Palm Beach resort with its own private beach and where rooms start at $799 a night.) “We are going to keep getting at this thing,” Ryan told Republican donors on a call Monday. “When we’re in Florida, I will lay out the path forward on healthcare and all the rest of the agenda. I will explain how it all still works, and how we’re still moving forward on healthcare with other ideas and plans. So please make sure that if you can come, you come — it will be good to look at what can feasibly get done and where things currently stand. But know this: We are not giving up.”

Need further evidence that wealthy donors are Ryan’s real priority? One look at the legislation he’s still peddling reveals his real intentions: to deliver insurance company-run filthy-rich-patient-centered care. If Ryan’s idea of reform were to become the law of the land, only the wealthiest Americans – including insurance company CEOs and shareholders – would be better off. The rest of us would be left padding their already impressive bank accounts. And no small number of them are Ryan’s well-heeled benefactors. When you think about it, what Ryan is hoping to pull off – despite his rhetoric – is exactly what someone who is an acknowledged devotee of Ayn Rand presumably believes should happen. Forget socialism. Even altruism has no place in the world Ayn Rand’s disciples want to create. Ryan is so determined to create this world that he said in his interview with O’Donnell Thursday that he has no plans to even talk to Democrats about healthcare. If he did, he apparently would run the risk of agreeing to legislation that might throw a bone to the little guy. Here’s what he told O’Donnell: “Nancy (Pelosi) and I see things very, very differently. I don’t want government running healthcare. I don’t want that to happen. I want a patient-centered system.” To the public’s great disadvantage, O’Donnell did not seem to think it was important to ask the Wisconsin Republican how the system he envisions would be anywhere close to patient-centered. Especially when the repeal-and-replace bill he has tried to get through Congress would actually create a system that would be even more insurance industry-driven and rich-patient-centered than it already is.

Even GOP rejects Ryan’s refusal to reach across aisle

Not only was Ryan flipping the bird to the Democratic House leader, he was dissing his own president for suggesting there might be merit in reaching across the aisle. Just days earlier, White House Press Secretary Sean Spicer said President Trump “absolutely” would work with Democrats on healthcare. Ryan told O’Donnell he will do all he can to keep that from happening. It wasn’t just Democrats who found Ryan’s disdain for anyone who might disagree with him beyond the pale. Republican Senator Bob Corker of Tennessee tweeted, “We have come a long way in our country when the speaker of one party urges a president NOT to work with the other party to solve a problem.” https://twitter.com/SenBobCorker/status/847431970711666689 Ryan’s idea of a patient-centered system, as evidenced by the bill he dubbed the American Health Care Act, would be one in which, among other things, at least 24 million more Americans would be pushed into the ranks of the uninsured. That would mean 57 million of us would have no coverage within a few years – considerably higher than before Obamacare – according to the Congressional Budget Office.

Find the patient helped in this picture:

And here are some of those other things:

Show him the money. He’ll show you his plan.

Despite the fact that Ryan couldn’t get his bill through the House, don’t think for a minute that he has given up on his dream of transferring what little wealth average Americans still have into the checking accounts of the tiny percent who already have more than they know what to do with. Ryan clearly doesn’t intend to give up misleading the American people about what his true intention is. And know this, too: If you’re not able to write Ryan a big check, the healthcare system he has in mind won’t be centered on you.