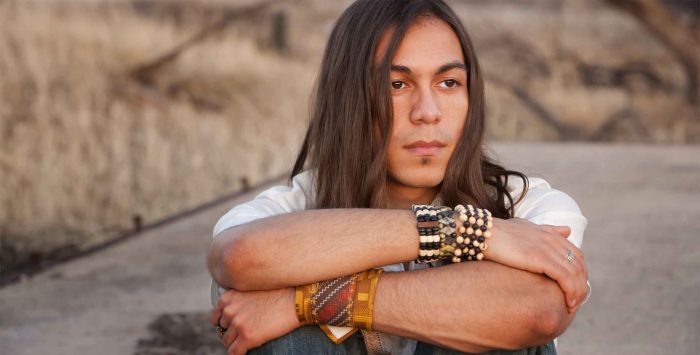 There are rolling monthly open enrollment periods throughout the year for Native Americans who wish to enroll in the exchanges.Ninety-four percent of American Indians/Alaska Natives have incomes that make them eligible for either Medicaid expansion or marketplace premium subsidies. | Image: Scott Griessel / stock.adobe.com

Q. How can Native Americans get coverage under the ACA? Are there specific plan options for them?

A. American Indians and Alaska Natives (AI/AN) benefit from the Affordable Care Act’s expanded coverage. Most American Indians/Alaska Natives have incomes that make them eligible for either Medicaid expansion or exchange subsidies. The bad news is that a significant percentage of their low-income uninsured population lives in states that have not yet expanded Medicaid (of the ten states with the largest Native American populations, four — Oklahoma, Texas, North Carolina, and South Dakota — have not yet expanded Medicaid, although Oklahoma will do so in July 2021).

No cost-sharing if income up to 300% FPL

Native Americans who apply for coverage in an ACA exchange and who have an income of at least 100% and less than 300% of the federal poverty level do not have to pay cost-sharing (deductibles, copays, and coinsurance) on any marketplace plan (note that in states that have expanded Medicaid, Medicaid is available to households with income up to 138% of the poverty level, so eligibility for subsidized marketplace plans starts above that level rather than 100% of the poverty level).

To be eligible as a Native American, you must be a member of a recognized Indian tribe, band, or nation, according to the Indian Healthcare Improvement Act.

To be clear, Native Americans are still eligible for $0 cost-sharing if their income doesn’t exceed 300% of the poverty level. (in the lower 48 states, that’s $65,160 for a family of three in 2021; the limits are higher in Alaska and Hawaii). But the federal government is no longer reimbursing insurers for providing that benefit. Insurers in most states have added the cost of CSR to premiums (typically, silver-plan premiums) since 2018.

There are rolling monthly open enrollment periods throughout the year for Native Americans who wish to enroll in the exchanges. They are not limited to enrolling during open enrollment.

As long as they enroll by the 15th of the month, their coverage will be effective the first of the following month (there are two state-run exchanges – Massachusetts and Rhode Island – where enrollments can be completed as late as the 23rd of the month for coverage effective the first of the following month). As of 2022, HealthCare.gov will grant first-of-the-following-month effective dates for anyone enrolling outside of open enrollment, including Native Americans or anyone else enrolling during a special enrollment period triggered by a qualifying event.

Extra benefits for Native Americans eligible for Medicaid or CHIP

Native Americans who are eligible for Medicaid or CHIP have some special protections under federal law:

The ACA also made the 1976 Indian Health Care Improvement Act permanent, which enhances and improves the Indian Health Service. American Indians have access to free health care via IHS, but the services provided by IHS are not all-encompassing – which means that referrals to specialists outside of the program are common, and often not covered.

In addition, many people who qualify for tribal care live far from IHS facilities and are thus realistically uninsured. So even though Native Americans can get care through IHS, it’s often beneficial to enroll in coverage through the exchange if they can afford to do so. In some areas, pilot programs are providing Native Americans with fully subsidized plans through the exchange.