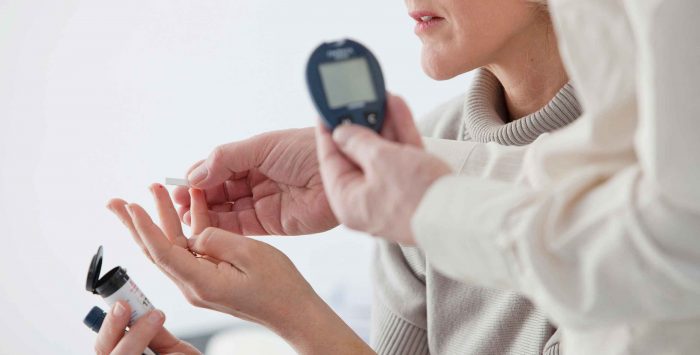 The Affordable Care Act ensures that coverage is guaranteed-issue for people with pre-existing conditions such as diabetes (which affects 30 million Americans).

As the 10th anniversary of the enactment of the Affordable Care Act approaches, the law is facing ongoing legal uncertainty under the Texas v. U.S. lawsuit. The headlines surrounding the possibility of the ACA (aka Obamacare) being overturned often focus on people with pre-existing conditions who buy their own health insurance. (This is certainly a valid concern, as those individuals would undoubtedly be worse off without the ACA.)

But the impact of the ACA goes well beyond securing access to healthcare for people with pre-existing conditions. Who are these Americans, whose lives are better off, thanks to the ACA? See if you can find yourself – or your loved ones – in this list: