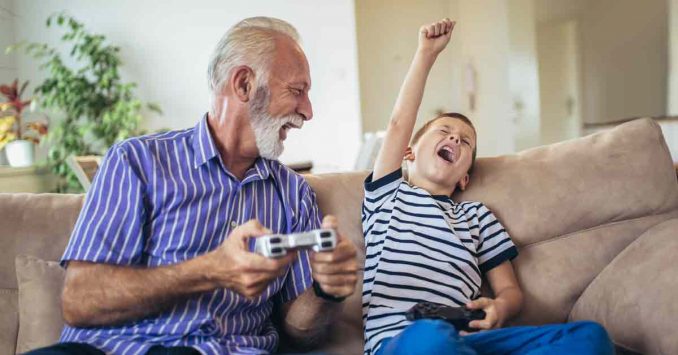 How high is Medicare enrollment in Delaware?

Delaware is in the top ten states in the US in terms of the percentage of elderly residents. Although Medicare enrollment in Delaware covers both aged and disabled populations (including people with ALS or end-stage renal disease), 89% of Medicare beneficiaries in Delaware are eligible due to being at least 65 years old, versus just 11% who are eligible due to a disability.

Medicare Advantage plans bundle Parts A and B under a single monthly premium and often include other services like prescription drug and vision coverage. There are pros and cons to either option, and the “right” solution is different for each individual.

By May 2022, there were 61,065 Delaware Medicare beneficiaries with Advantage coverage, which was about 27% of the state’s total Medicare population.

Nationwide, about 46% of Medicare beneficiaries had private coverage at that point. Nearly all of those beneficiaries had Medicare Advantage plans, but there were also some enrollees with Medicare Cost plans, which are another type of private Medicare coverage available in some areas (there are no Medicare Cost plans in Delaware). Medicare Advantage enrollment has been increasing steadily since the early 2000s, but Original Medicare remains much more popular in Delaware than it does in many other states, with nearly three out of four Delaware Medicare beneficiaries opting for Original Medicare.

There are 33 insurers offering Medigap plans in Delaware as of 2022. The state has a Medigap shopper’s guide that provides a variety of useful information about Medigap plans.

Under the terms of the legislation, Medigap insurers in Delaware that sell plans to people who are 65+ must make all of their plans available to people who are under 65 and enrolled in Medicare due to a disability. But the legislation allows insurers to charge higher premiums for people under age 65, and specifically prohibits insurers from increasing premiums for the 65+ population in order to cover the additional risk involved in providing coverage for disabled Medicare beneficiaries. The legislation requires insurers to have two separate risk pools (and thus separate pricing) for under-65 enrollees who are eligible due to end-stage renal disease (ESRD) versus under-65 enrollees who are eligible due to all other disabling conditions.

But due to this provision, Medigap premiums are dramatically higher for under-65 Delaware residents with ESRD. In many cases, premiums for an under-65 enrollee with ESRD exceed $20,000 per year, while under-65 enrollees without ESRD are generally charged premiums in the range of $4,000 to $7000 per year, and people who are age 65 typically pay somewhere in the range of $1,000 to $2,500 per year (premiums vary considerably from one insurer to another; these ranges cover most plans, but not all of them).

Under federal Medigap rules, all Medicare beneficiaries have a guaranteed-issue open enrollment period when they’re at least 65 years old and enrolled in Medicare Part B. So enrollees in Delaware who are under-65, including those with ESRD, have the option to get a new plan with standard age-65 rates when they turn 65.

Original Medicare does not cover outpatient prescription drugs. Medicare beneficiaries can get needed prescription coverage via Medicaid,  an employer-sponsored plan, or Medicare Part D — which is available as part of most Medicare Advantage plans or as a stand-alone plan prescription drug plan (PDP).

For 2022 Medicare Part D enrollment, there are 21 stand-alone Part D plans providing service in Delaware, with monthly premiums ranging from about $7 to $101.

Medicare Part D enrollment is available during the annual open enrollment period in the fall (October 15 to December 7). The plan you select during this window will take effect January 1. It’s recommended that all Medicare beneficiaries review their Part D coverage during open enrollment and consider switching policies if a different plan will better meet their needs (keeping in mind that covered drug lists, in-network pharmacies, and out-of-pocket drug costs can all change from one year to the next, in addition to any changes to a person’s own prescription needs)


How does Medicaid provide financial assistance to Medicare beneficiaries in Delaware?

Our guide to financial assistance for Medicare enrollees in Delaware includes overviews of these benefits, including Medicare Savings Programs, long-term care coverage, and eligibility guidelines for assistance.

Helpful resources for Medicare beneficiaries and their caregivers

If you need assistance with Medicare enrollment in Delaware or have questions about Medicare eligibility in Delaware, here are some resources for you. They are available free of charge.