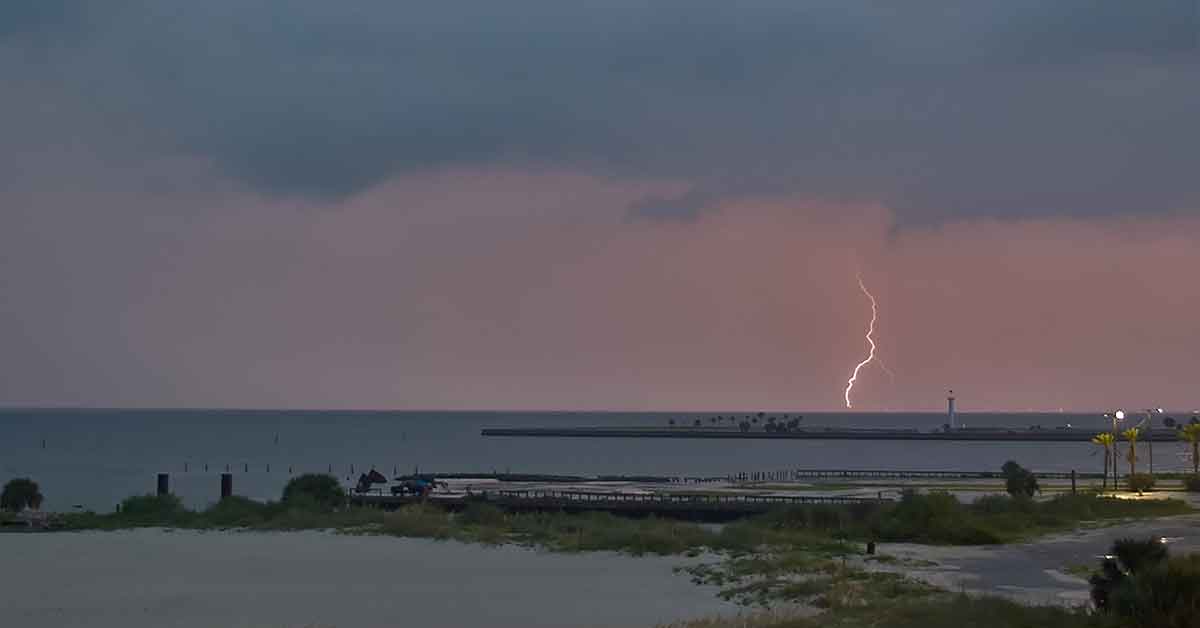 In very general terms, Obamacare helps people who aren’t enrolled in employer-provided insurance coverage, have income too high to qualify for Medicaid, or aren’t old enough for Medicare. Other pages on this site provide more detailed information to help you find the right type of program and specific healthcare plans. You can use the health insurance exchange to enroll in healthcare for yourself or your family and to see if you qualify for subsidies or cost-sharing reductions (CSR) to help you pay for monthly premiums and out-of-pocket costs.

Two healthcare plans, Molina and Magnolia/Ambetter, participated in the Mississippi health insurance marketplace for 2020. Molina offers plans in 19 counties in 2020, but is expanding to offer coverage statewide for 2021.

By the end of the open enrollment period for 2020 coverage, 98,892 people had signed up for private individual market plans through the Mississippi health insurance marketplace. This was the second year in a row with increasing enrollment.

Read our guide to the Mississippi health insurance marketplace.

Open enrollment in Mississippi ran from November 1 through December 15, 2020. All plan selections made during the open enrollment period will have January 1, 2021 effective dates.

Outside of open enrollment in Mississippi, residents need to have a qualifying event in order to enroll or make changes to their coverage. This applies both on-exchange and outside the exchange.

In general, Medicaid will provide health insurance for people who are not employed, have very low income, or are disabled. Income limits for eligibility vary by state and for adults, children, pregnant women, and people with disabilities. Some people qualify for both Medicaid and Medicare.

Most states, including Mississippi, contract with health plans to operate their Medicaid programs.

Mississippi did not expand Medicaid coverage through the Affordable Care Act. The state’s decision leaves roughly 100,000 individuals in what is known as the coverage gap.

Children in Mississippi up to age 19 qualify for the Children’s Health Insurance Program if not eligible for Medicaid and the family income level is 209 percent or less of FPL.

Due to the state’s decision not to expand, average monthly Medicaid enrollment is virtually unchanged since 2013. It has increased by just 1 percent, whereas nationwide average enrollment in Medicaid plans had increased by 28 percent from 2013 to 2020. And Mississippi wants to impose a Medicaid work requirement on the existing Medicaid population, although similar waivers in other states have been overturned by judges.

Enrollment for Medicaid plans is open throughout the year. Visit the Mississippi Division of Medicaid to learn how to apply for Medicaid or CHIP.

Mississippi defaults to the current federal rules for short-term health insurance plans. That means plans sold in the state can have initial terms of up to 364 days, and total duration, including renewals, of up to 36 months.

The Commonwealth Fund’s Scorecard on State Health System Performance ranks the 50 states and DC in terms of overall health. Again in 2019, Mississippi maintained its bottom of the barrel, 51st place ranking. The high percentage of residents without health insurance in Mississippi is one of the factors that plays a role in the state’s poor performance.

To learn more about Mississippi’s health as a state, see Key Health Data About Mississippi from the Trust for America’s Health. Data from the Robert Wood Johnson Foundation and the Population Health Institute at the University of Wisconsin allow you to compare the health of counties within Mississippi.

98 percent of Mississippi health insurance marketplace enrollees qualified for premium subsidies in 2020, and 87 percent are receiving cost-sharing reductions (CSR), which is the highest percentage in the nation (nationwide, 86 percent of enrollees receive premium subsidies and 50 percent receive CSR benefits; both are based on income, but Mississippi has a lower-than-average per-capita income). These ACA benefits serve to make individual health insurance and health care more affordable and accessible for Mississippi residents than they would be without the ACA.

Mississippi lawmakers and the ACA

Mississippi’s Senators are both Republican: Roger Wicker and Cindy Hyde-Smith. Both are opposed to the ACA, and support Mississippi’s decision to reject federal funding to expand Medicaid coverage. Hyde-Smith believes the ACA should be repealed, and Wicker proudly touts his record that includes numerous votes to repeal or defund the ACA.

In the Mississippi state legislature, Republicans have a strong majority in both chambers.

Does Mississippi have a high-risk pool?

The Mississippi Comprehensive Health Insurance Risk Pool (the “Association” or MCHIRPA) was established in 1992 as a means of providing coverage for people who were unable to purchase comprehensive plans in the private market because of pre-existing conditions.

Now that the ACA has brought guaranteed issue coverage to the private individual market, high-risk pools are largely obsolete. Mississippi’s Association remained operational through 2016. But by 2017, the website simply said “these policies are no longer being offered.” People with pre-existing conditions can instead obtain coverage in the individual market in Mississippi, since medical history is no longer a factor in determining premiums or eligibility for coverage.

In 2018, Mississippi enacted HB1196, which states that “upon the cessation of operations” by MCHIRPA, the distribution of any remaining funds held by the association would have to be approved by the Commissioner of Insurance.

Medicare coverage and enrollment in Mississippi

Medicare enrollment in Mississippi stood at 608,750 people as of July 2020. This included about 463,000 people covered under Original Medicare, with the rest enrolled in Medicare plans through the Medicare Advantage program.

Read more about Medicare enrollment in Mississippi. This page include information about traditional Medicare (where the federal government pays directly for services you receive) Medicare Advantage (where you can chose from one of several private health plans in your state, and the federal government pays the plan for the services you receive) and Medicare Part D (prescription drug coverage), as well as state rules for Medigap plans.

Scroll to the bottom of the page for a summary of recent Mississippi legislation related to healthcare reform and Mississippi health insurance coverage.