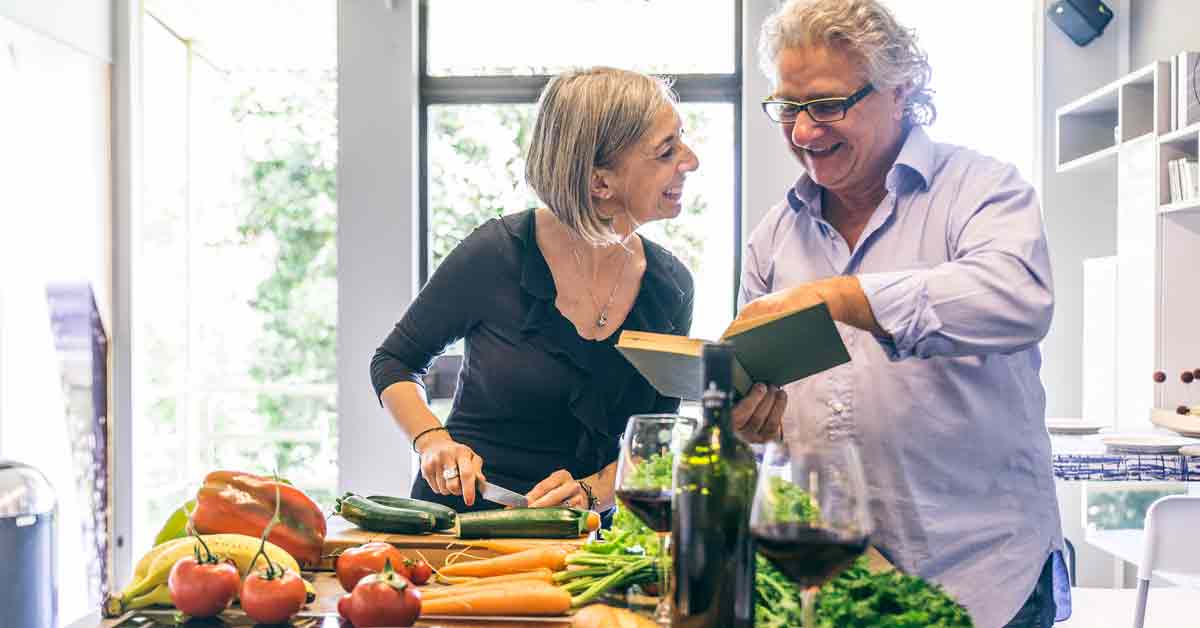 How many New Jersey residents have Medicare plans?

Medicare beneficiaries can chose among several options to access Medicare coverage. The first choice is between Medicare Advantage, where an individual enrolls with a private health plan that is under contract with the federal government to provide Medicare coverage, or Original Medicare, where coverage is paid for directly by the federal government. Medicare beneficiaries also have options around Medigap policies and Medicare Part D (prescription drug) coverage.

The governance of Medicare Advantage and Part D plans mostly lies with the federal government, although states are responsible for licensing the insurers and ensuring financial solvency. Medigap plans must comply with federal rules for standardization, but states have more direct oversight over these plans.

Original Medicare includes Part A (also called hospital insurance, which helps pay for inpatient stays at a hospital, skilled nursing facility, or hospice center) and Part B (also called medical insurance, which helps pay for outpatient care like a doctor appointment or a preventive healthcare service, such as most vaccinations). Medicare Advantage plans bundle Parts A and B under a single monthly premium and often include other services like prescription drugs and vision coverage.

Private Medicare Advantage plans are an alternative to Original Medicare. There are pros and cons to either option, and the right solution is different for each person.

The majority of New Jersey Medicare beneficiaries are enrolled in Original Medicare, but Medicare Advantage enrollment has been steadily growing since 2004.

There are 21 counties in New Jersey, and the availability of Medicare Advantage plans for 2020 ranges from 11 plans in Cape May County to 43 plans in Morris and Union counties.

There are 27 insurers that offer Medigap plans in New Jersey as of 2020.

Medigap plans are standardized under federal rules, and people are granted a six-month window, when they are at least 65 and enrolled in both Medicare Part A and Part B, during which coverage is guaranteed issue for Medigap plans. However, federal rules do not guarantee access to a Medigap plan if you’re under 65 and eligible for Medicare as a result of a disability.

But New Jersey is among the majority of the states that have adopted rules to ensure at least some access to Medigap plans for enrollees under the age of 65. And New Jersey goes further than many other states by also ensuring that people under age 65 don’t pay higher premiums for their Medigap coverage (in many states where Medigap plans are guaranteed issue for those under 65, the premiums are still higher because insurers know that disabled enrollees are likely to incur higher costs).

New Jersey’s consumer protections for disabled Medigap enrollees include provisions for those under age 50, and for those age 50-64. In both cases, as long as the person applies for a Medigap plan (Medigap Plan D, as of 2020) within six months of enrolling in Medicare Part B, the coverage is guaranteed issue and the price won’t be more than the insurer charges for enrollees who are eligible for Medicare due to their age (as opposed to a disability). But younger applicants only have one insurer option, while older applicants can select from any Medigap insurer in their area:

Under federal law (MACRA) that was enacted in 2015, Medigap Plans C and F can no longer be sold to people who become eligible for Medicare on or after January 1, 2020. So New Jersey enacted legislation (S.3651) in 2019 to align the state’s existing law with the new federal requirements. As of 2020, Plan D is the guaranteed-issue Medigap plan for disabled Medicare beneficiaries in New Jersey, instead of Plan C.

In 2019, lawmakers in New Jersey also considered legislation (A.4834 and S.2895) to provide continuous guaranteed-issue Medigap rights to Medicare beneficiaries who are at least 65 years old, but neither bill advanced in the legislature. The current rules (which mirror federal requirements and were not changed in the 2019 legislative session in New Jersey) only grant people a one-time six-month window during which they can pick a Medigap plan with guaranteed-issue rights. People who miss that window or pick a less-than-ideal Medigap plan are often unable to pick a different plan later on, because insurers can use medical underwriting to determine eligibility for coverage after that one-time enrollment window closes.

While not a covered benefit under Original Medicare, coverage for outpatient prescription drugs via a Medicare Advantage plan (MA-PD), an employer-sponsored plan (offered by a current or former employer), or a stand-alone prescription drug plan (PDP).

As of mid-2020, there were 898,207 Medicare beneficiaries in New Jersey who were enrolled in stand-alone Part D prescription drug plans. That number has been falling though — it was above 913,000 at the end of 2019 — due to increasing enrollment in Medicare Advantage plans, most of which include integrated Medicare Part D prescription coverage. Total enrollment in Medicare Part D in New Jersey, including stand-alone plans as well as Part D coverage integrated with Medicare Advantage plans, stood at 1,236,230 as of mid-2020, and that number has been steadily increasing along with the overall increase in Medicare enrollment.

For 2020 coverage, there are 28 stand-alone Part D plans available in New Jersey, with monthly premiums ranging from $13 to $116.

Medicare Part D enrollment is available when a person is first eligible for Medicare and during the annual open enrollment period in the fall (October 15 to December 7, with coverage effective January 1).

In 2018, according to data standardized to account for regional variations in payment rates, Original Medicare spent an average of $10,793 per beneficiary in New Jersey. This was only based on Original Medicare spending, so it did not include costs for Medicare Advantage enrollees. The national average that year was $10,096 per enrollee, so spending for Medicare in New Jersey was 7 percent higher than the national average. On the high and low ends of the spectrum, per-enrollee Medicare spending in Louisiana stood at $11,932 in 2018, and was only $6,971 in Hawaii.


How does Medicaid provide financial assistance to Medicare beneficiaries in New Jersey?

Our guide to financial assistance for Medicare enrollees in New Jersey includes overviews of these programs, including long-term care coverage, Medicare Savings Programs, and eligibility guidelines for assistance.

Helpful resources for New Jersey Medicare beneficiaries and their caregivers

These resources provide free assistance and information about Medicare programs and availability in New Jersey.