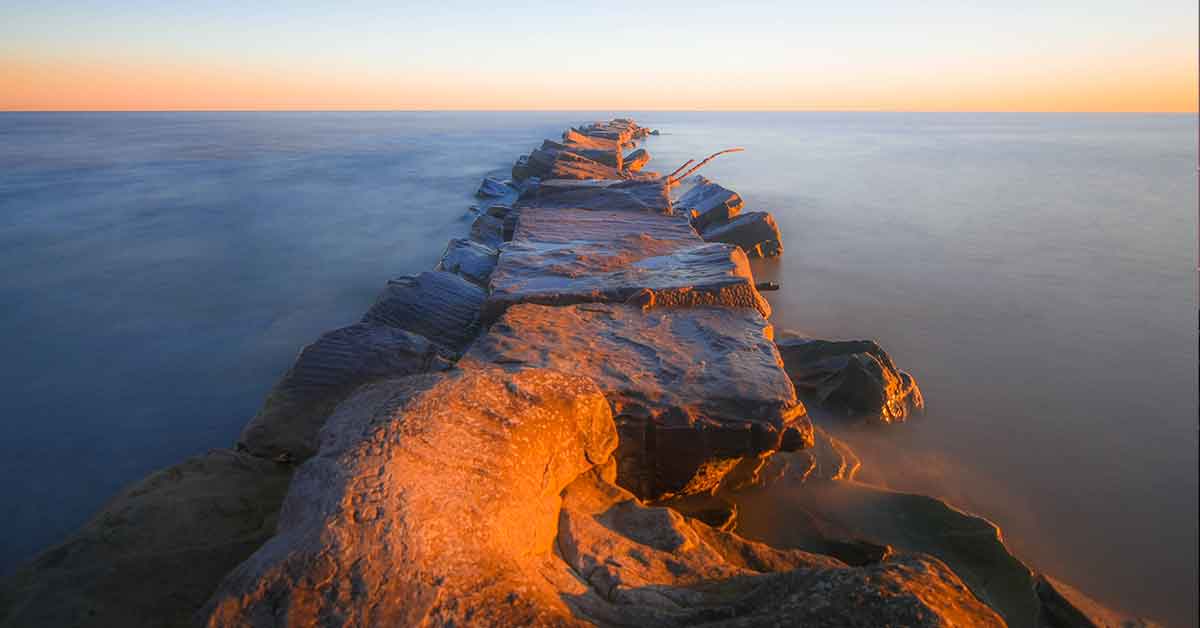 Ohio has a federally facilitated exchange, which means residents in Ohio use HealthCare.gov to enroll in exchange plans. But Ohio is one of seven states that participates in plan management and the qualified health plan (QHP) certification process.

The exchange (marketplace) is an enrollment platform for individual and family health plans. These plans are used by a wide range of people, including early retirees who aren’t yet eligible for Medicare, the self-employed, and people employed by small businesses that don’t offer health benefits.

Read our overview of the Ohio health insurance marketplace – including news updates and exchange history.

Open enrollment in Ohio for 2021 individual-market coverage (on- and off-exchange) ran from November 1 through December 15, 2020. This window is an opportunity for people to renew their existing coverage (and update their income information with the exchange, if anything has changed in the past year) or change to a different plan for the coming year. It’s also an opportunity for people to newly enroll in individual-market coverage, with coverage that takes effect in January. Pre-existing conditions and prior coverage are not taken into consideration when people apply for health insurance policies, so those are no longer obstacles for individual market applicants.

Outside of the open enrollment window, Ohio residents must have a qualifying event in order to purchase regular major medical coverage, either through the exchange or directly from a health insurance company.

During the open enrollment for 2020 coverage, 196,806 Ohioans enrolled in individual-market plans through the state’s exchange, down about 19 percent from 2016, when nearly 244,000 people enrolled. In most states that use HealthCare.gov, enrollment peaked in 2016 and has declined since then.

The decrease in enrollment is due to a variety of factors, including increasing premiums for people who don’t qualify for premium subsidies, confusion about the legal status of the ACA (due to GOP efforts to repeal the law via legislation and court cases), the expansion of short-term plans, and the elimination of the individual mandate penalty at the end of 2018.

For 2021, all ten of Ohio’s marketplace insurers will continue to offer coverage, and some are expanding their coverage areas.

That’s in stark contrast to 2018, when residents in 42 of Ohio’s counties had only one available insurer. That dropped to 16 counties in 2019, and thanks to coverage area expansions, Logan County was the only area of the state where just a single insurer offers exchange plans for 2020. For 2021, every area of the state has at least two participating insurers in the marketplace.

The insurers offering plans in Ohio’s exchange for 2021 include:

All ten insurers will continue to participate in the exchange in 2021. According to the Ohio Department of Insurance, the overall average proposed rate change is a decrease of 0.4 percent. These rates were finalized mostly as proposed, although our calculations indicate an overall average rate increase of 3.3 percent for 2021.

Ohio’s acceptance of federal funding to expand Medicaid eligibility to 138 percent of poverty has played a significant role in the state’s success with Obamacare.

Between 2013 and July 2018, the state saw an increase of almost 600,000 people covered by Medicaid and CHIP. By late 2019, however, the net increase in Medicaid/CHIP enrollment in Ohio had dropped to under half a million people. (In most states, Medicaid enrollment grew sharply for about two years after expansion was implemented, and then plateaued; in some cases, it has declined since then due to changes in the way a state verifies eligibility, improving economic conditions in the state, etc.)

But by June 2020, net enrollment growth in Ohio’s Medicaid/CHIP coverage had jumped back up to nearly 658,000 people. Nationwide, there has been a sharp increase in Medicaid enrollment during the COVID pandemic, as job losses and income losses make people newly-eligible for coverage.

The Trump administration relaxed the federal rules for short-term plans in 2018, allowing them to have much longer durations, including extensive renewals. But the new rules are clear in noting that states can impose stricter guidelines. Ohio allows short-term health insurance plans to have terms of up to 364 days, but renewals are prohibited.

How has Obamacare helped the Buckeye State?

As of 2020, there were more than 183,000 Ohio residents enrolled in health coverage through the marketplace. All of them have coverage for the ACA’s essential health benefits, without having to worry about things like pre-existing condition exclusions or lifetime/annual benefit caps. More than three-quarters of the enrollees are receiving premium subsidies that make their monthly premiums much more affordable than they would be without the ACA. And a third are receiving cost-sharing reductions, which make out-of-pocket medical costs (deductible, coinsurance, copays) more affordable.

Ohio and the Affordable Care Act

Ohio’s U.S. Senators are split on healthcare reform. Sherrod Brown, a Democrat, supports the ACA, while Rob Portman, a Republican, is a vocal opponent of the ACA.

In the House, Ohio’s delegates now include 12 Republicans and just four Democrats. Only one of those Republicans – David Joyce, who won re-election in 2018 – voted against the GOP’s American Health Care Act, which was an effort to repeal the ACA.

Ohio’s state legislature has a strong Republican majority, and former Governor John Kasich, also a Republican, was not a fan of the ACA in general. (He didn’t see it as being effective in reducing healthcare costs and claimed it was “messing up the economy.”) So it’s no surprise that Ohio opted for a federally facilitated exchange rather than running its own exchange.

But Kasich broke ranks with most of his fellow Republican governors – and with his state’s legislature – in opting to expand Medicaid in Ohio. His reasoning was that it would have been immoral to not do so, and he’s vehemently challenged Republicans on this issue. Ohio’s average monthly Medicaid enrollment has grown by nearly half a million people since 2013. That’s a 23 percent increase, which far exceeds Medicaid growth in most states with Republican governors (the national average across all states, including those with Democratic leadership, has been 26 percent).

Kasich was also vocal in his opposition to Congressional Republicans’ proposals to fully repeal the ACA, including Medicaid expansion. Kasich met with President Trump and then-HHS Secretary Tom Price in 2017 to address his concerns and discuss possible reforms to the current system.

Kasich was term-limited and could not seek re-election in 2018. Republican Mike DeWine won the governor’s race, and took office in January 2019. DeWine has long opposed the ACA, but his position on Medicaid expansion appeared to soften as of 2018, when he said that the state would keep Medicaid expansion in place if he became governor. DeWine has served as the state’s attorney general since 2011. And while he joined in a lawsuit that year that challenged the constitutionality of the ACA, he did not join in the Texas v. Azar case (now California v. Texas), in which 18 GOP-led states are seeking to overturn the ACA.

Medicare enrollment and coverage in Ohio

You can read more about Medicare in Ohio, including details about optional Medicare Advantage and Part D prescription plans, as well as the specifics about Ohio’s rules for Medigap policies.

Scroll to the bottom of this page for a summary of recent Ohio bills related to health reform.