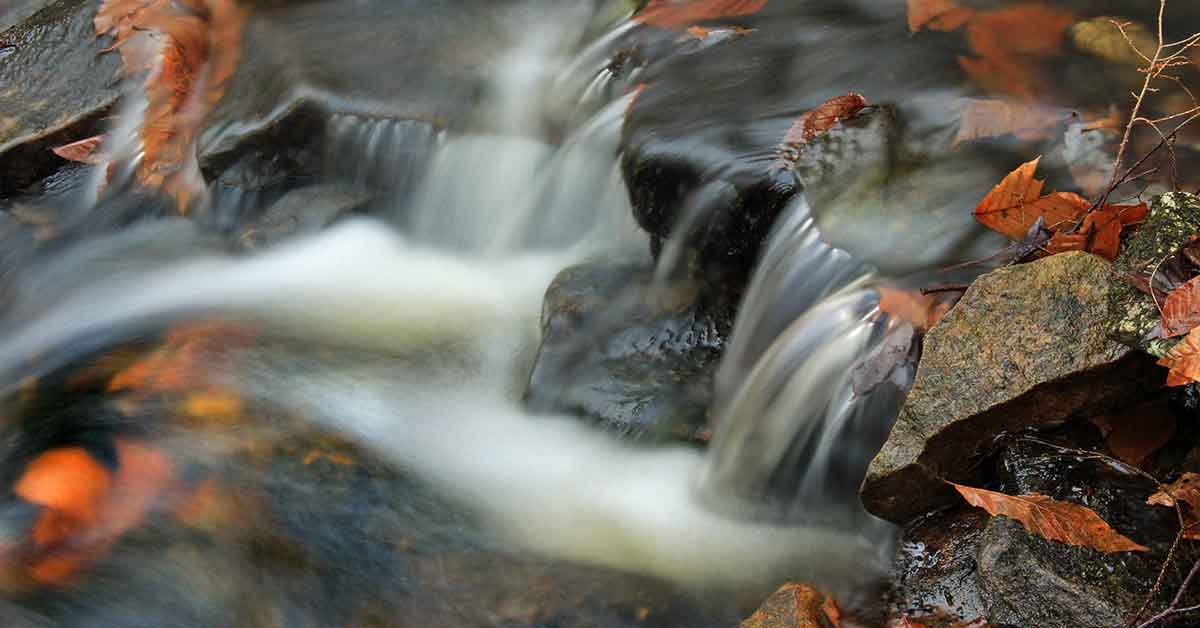 Pennsylvania initially opted not to establish its own health insurance marketplace, so the state used the federally run exchange at HealthCare.gov for several years. But that changed in the fall of 2020, with the debut of Pennsylvania’s new state-run exchange, called Pennie.

The state enacted legislation in 2019 to authorize the transition away from HealthCare.gov. By switching to its own exchange, Pennsylvania expects to save up to $50 million per year, which will be used to cover the state’s portion of the cost of a reinsurance program. The state also gained numerous other benefits in terms of flexibility and control over the marketplace, described here by Jessica Altman, Pennsylvania’s Insurance Commissioner and the chairwoman of Pennie’s board of directors. Among the most significant from consumers’ perspective is the flexibility to extend open enrollment — which Pennsylvania opted to do right out of the gates: Open enrollment for 2021 coverage lasted an additional month, compared with what it would have been if the state had continued to use HealthCare.gov.

Pennsylvania estimated that the transition to a state-based exchange and the implementation of a reinsurance program would result in individual market premiums about 5 to 10 percent lower in 2021 than they would otherwise have been. Insurers that offer health plan options in Pennsylvania’s marketplace ultimately reduced their average premiums by 3.3 percent (versus an overall average rate increase that would have been necessary without the reinsurance program).

Outside of the open enrollment period, a qualifying event is necessary in order to enroll in a health plan or make a change to current coverage. This is true both in the exchange and outside the exchange (directly through a health insurer; the insurer will require proof of the qualifying event if the application is submitted outside of the open enrollment period).

Enrollment in the Pennsylvania health insurance marketplace grew from 2014 through 2016, but it decreased each year from 2017 through 2020, mirroring a national trend towards lower enrollment under the Trump administration in states that use HealthCare.gov. The enrollment decline continued for 2020, when 331,825 people enrolled in plans during open enrollment. For 2021, Pennie reported that as of December 15, 2020 (with a month remaining in open enrollment), nearly 320,000 people had enrolled.

Read our full overview of the Pennsylvania health insurance marketplace.

Compare plans and rates in Pennsylvania

Although Pennsylvania was a year behind many other states, the state accepted ACA’s Medicaid expansion and it took effect on January 1, 2015. As of January 2021, enrollment under Pennsylvania’s Medicaid expansion stood at 907,796 people. This was a dramatic increase from early 2020, due in large part to the widespread job and income losses caused by the coronavirus pandemic.

Pennsylvania does not have state regulations pertaining to the duration of short-term health insurance plans, so the state defaults to the federal regulations.

That means insurers in Pennsylvania short-term health insurance plans can have initial terms up to 364 days and the option to renew for a total duration of up to 36 months.

How did Obamacare help Pennsylvania residents?

In 2013, before the bulk of the ACA’s regulations were implemented, the uninsured rate in Pennsylvania was 9.6 percent — well below the 14.5 percent national average uninsured rate at that point.

Initially, the state did not expand Medicaid, which resulted in a small decline in its uninsured rate during 2014, the year the ACA took effect. About 360,000 people obtained coverage, including Medicaid/CHIP and private plans, through the Pennsylvania exchange during the first open enrollment.

Pennsylvania expanded Medicaid in 2015 (initially with a waiver, but then as straight expansion once Gov Wolf took office), and saw even more residents gain coverage. By 2017, Pennsylvania’s uninsured rate dropped to 5.5 percent. It remained at that level in 2018, but grew to 5.8 percent in 2019. Nationwide, 9.2 percent of individuals were uninsured as of 2019.

As of early 2020, there were more than 307,000 people enrolled in health plans through the Pennsylvania exchange. All of them had coverage for the ACA’s essential health benefits, and 87 percent of them were receiving premium subsidies that make their monthly premium costs much more affordable than they would otherwise be.

There are no longer small business health plans available through the exchange in Pennsylvania, but all new small group health plans (up to 50 employees) are fully compliant with the ACA, which means that small businesses that have purchased health coverage since 2014 have coverage for the essential health benefits as well, without any lifetime or annual limits on the benefits.

Pennsylvania and the Affordable Care Act

In 2010, both of Pennsylvania’s U.S. Senators, Democrats Robert Casey and Arlen Specter, voted in favor of the ACA. In the U.S. House, eleven Democrat representatives voted yes, while seven Republicans voted no.

Specter has since been replaced in the Senate by Republican Pat Toomey, and the U.S. House delegation from Pennsylvania is evenly split, with nine Democrats and nine Republicans.

At the state level, the overall population in Pennsylvania has a Democratic majority, but the Republicans hold a majority in the state’s House and Senate. Former Gov. Tom Corbett was also a Republican and not an ACA supporter. As such, the state defaulted to a federally-facilitated health insurance exchange, although it’s transitioning to a state-run exchange under the Wolf administration.

But unlike many Republican governors, Corbett pursued the possibility of Medicaid expansion under the ACA. Corbett submitted his proposal for a modified version of Medicaid expansion – dubbed Healthy Pennsylvania – to HHS in February 2014.  It took half a year of negotiations, but on August 28, 2014, Corbett and HHS reached an agreement, and Pennsylvania became the 28th state, including DC, to accept federal funding to expand Medicaid and thereby cover residents with incomes up to 138 percent of poverty.

Corbett lost the 2014 gubernatorial election to Tom Wolf, a Democrat. Gov. Wolf was sworn into office on January 20, 2015. Shortly after he assumed office, Wolf began to do away with Healthy PA in favor of traditional Medicaid expansion, which had been a campaign promise. Pennsylvania has had Medicaid expansion as called for in the ACA ever since, as opposed to the modified version of expansion that Corbett had overseen.

And under Wolf’s administration, the state is pursuing a transition to a fully state-run exchange and a reinsurance program, which are expected to work in tandem to reduce individual market health insurance premiums in the state.

Medicare coverage and enrollment in Pennsylvania

As of November 2020, there were nearly  2.8 million Pennsylvania residents enrolled in Medicare. Most are eligible due to their age, but 15 percent of the people covered by Medicare in Pennsylvania are under the age of 65 and eligible for Medicare due to a disability.

You can read more about Medicare in Pennsylvania, including residents’ choice of Original Medicare or Medicare Advantage, as well as the state’s requirements for Medigap plans.

Scroll to the bottom of this page to see a summary of recent health care reform legislation in Pennsylvania.