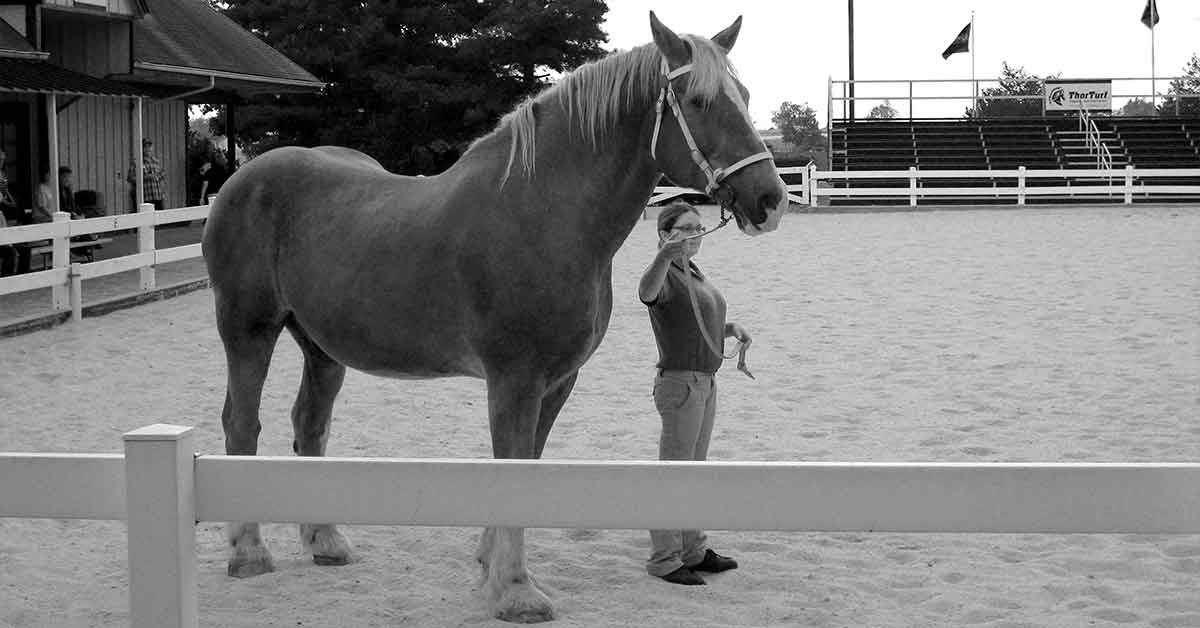 There are no state-specific regulations pertaining to the duration of short-term health insurance in Kentucky, so the state defaults to the federal regulations.

Until October 2, 2018, federal rules (implemented in 2017) limited short-term plans to three months in duration and prohibited renewals. But the Trump Administration finalized regulations in 2018 that allow insurers to offer short-term plans with initial terms up to 364 days and the option to renew for a total duration of up to 36 months. Insurers may cap their short-term plans at shorter durations, however, and prohibit renewal if they choose to do so.

Soon after the new federal rules were finalized, the Kentucky Department of Insurance indicated that they were reviewing the new federal policy, and would “promulgate a regulation or recommend legislation if the Department determines changes to the federal regulatory requirements are necessary to protect Kentucky consumers.” But as of late 2020, Kentucky has continued to allow short-term plan duration to follow the new federal guidelines in terms of length and optional renewability.

The Kentucky Department of Insurance published Bulletin 2018-02 in October 2018, clarifying the state’s regulations for short-term health plans. The bulletin notes that the new federal rules are applicable in Kentucky, so short-term plans can have initial terms of up to 364 days and total duration, including renewals, of up to 36 months. The bulletin also reminds insurers that all short-term plans must include a disclosure to alert consumers of the fact that the coverage is not compliant with the ACA.

In terms of state-specific requirements, the bulletin notes that the state does still require insurance companies to file all rates and forms with the Department of Insurance, and comply with the state’s existing benefit mandates, which are detailed in this checklist.

The Kentucky Department of Insurance has also published a consumer alert with FAQs about short-term health insurance plans, and details regarding the potential limitations of these policies.

While Kentucky is not requiring short-term plans to be renewable, the Department of Insurance now “strongly recommends” that insurers offering short-term plans “highlight” any details pertaining to renewability. Although the new federal rules allow short-term plans to be renewable (which was not the case under the Obama administration rules that were in effect for much of 2017 and 2018), insurers can still opt to sell plans that are not renewable. So Kentucky regulators want insurers to provide consumers with specific details about the renewability — or the lack thereof — of the plans they’re selling.

The Kentucky Equal Justice Center submitted comments to HHS in March 2018, regarding the then-proposed expansion of short-term health plans. The letter recommended a few steps that states could take to protect consumers, including assessments on short-term insurers to fund reinsurance for the ACA-compliant individual market, requiring short-term plans to have minimum loss ratios, and requiring consumers to complete a marketplace eligibility determination before being allowed to enroll in a short-term plan, to ensure that they understand all of their available options. For the time being, the state has not moved forward with implementing any of those recommendations, and Bulletin 2018-02 takes a fairly hands-off approach to regulating short-term health insurance in Kentucky.

Some of these insurers cap their plans at six months in duration, while others allow for one-year terms and total duration, including renewals, of up to three years.

Who can get short-term health insurance in Kentucky

Short-term health insurance in Kentucky can be purchased by applicants who can meet the underwriting guidelines the insurers use. By and large, this means being under 65 years old (some insurers use 64 years) and in fairly good health.

Short-term health plans usually include blanket exclusions for pre-existing conditions, so they are not adequate for residents of the Bluegrass State who need certain medical care for ongoing health conditions. Short-term policies are also not required to cover the ACA’s essential health benefits, and often exclude coverage for things like maternity care, mental health care, and prescription drugs. It’s wise to carefully read the fine print on any plan you’re considering, to make sure you fully understand its limitations.

If you’re in need of health insurance coverage in Kentucky, first check to see if you’re eligible to enroll in an ACA-compliant major medical plan. Open enrollment for these plans runs from November 1 – December 15 (this might be extended starting in the fall of 2021, as Kentucky will once again have its own fully state-run exchange and will no longer need to use HealthCare.gov; most of the fully state-run exchanges offer longer enrollment periods). Coverage selected during open enrollment takes effect on January 1 of the coming year.

ACA-compliant plans are purchased on a month-to-month basis, so you can enroll in coverage even for only a few months until another policy takes effect. For example, if you’ll soon be enrolled in Medicare or an employer’s plan, you can sign up for an ACA-compliant plan during open enrollment or a special enrollment period, and then cancel it when your new plan is scheduled to take effect. And if you’re eligible for a premium subsidy and select a plan in the exchange, you can receive financial assistance with the cost even if you only need the plan for a few months (note that your eligibility for assistance is based on your total annual income, not just the income you had while you were enrolled in the plan through the exchange). The subsidies might make the monthly premiums much less costly than you were expecting; in many cases, even less costly than the price of a short-term medical plan.

Kentucky also expanded Medicaid eligibility under the Affordable Care Act, which means that adults with a household income of up to 138 percent of the poverty level are able to enroll in Medicaid, which has no premiums and very low out-of-pocket costs. Medicaid enrollment is available year-round.

When should I consider short-term health insurance in Kentucky?

From Bowling Green to Louisville, there may be situations when short-term health insurance is the only option, or the most realistic option: