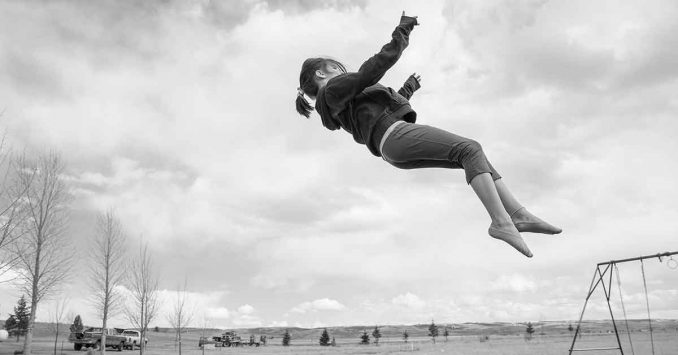 There are no state-specific regulations for short-term health insurance in Wyoming, so the state defaults to the federal guidelines. Until October 2, 2018, federal regulations limited short-term plans to no more than three months in duration, and prohibited renewals. But the Trump Administration relaxed those rules (unless a state imposes its own restrictions) and Wyoming opted to go along with the new federal guidelines.

Under the Trump administration’s short-term insurance rules, the plans can have initial durations of up to 364 days and renewals are permitted as long as the total duration of the coverage doesn’t exceed 36 months. The Wyoming Department of Insurance confirmed the new federal rules in a press release issued in August 2018.

At least five insurance companies offer short-term healthcare coverage in Wyoming as of 2020:

Some allow plans to have 364 days terms and renewals for a total duration of up to three years, while others limit their policy duration to shorter periods. Each insurer sets its own deductibles, benefit maximums, provider networks, coverage exclusions, and eligibility guidelines.

Who can get short-term health insurance in Wyoming?

Short-term health insurance in Wyoming can be purchased by applicants who can meet the insurance company’s underwriting guidelines. This generally means being under 65 years old (some insurers put the age limit at 64 years) and reasonably healthy.

If you’re in need of health insurance coverage in Wyoming, first check if you qualify for a special enrollment period for an ACA-compliant major medical plan (ie, an Obamacare plan). There are many qualifying life events that will trigger a special enrollment period and allow you to buy a plan through Wyoming’s health insurance exchange/marketplace (HealthCare.gov) or directly from Blue Cross Blue Shield of Wyoming. BCBSWY is the only insurer that offers ACA-compliant individual/family major medical coverage in the state; their plans are available through the exchange and directly from the insurance company, although financial assistance (premium subsidies and cost-sharing reductions) is only available if you buy the plan through the exchange.

Marketplace plans are purchased on a month-to-month basis, so you can enroll in coverage even for only a few months until another policy takes effect (with a premium subsidy if you’re eligible). So if you’ll soon be eligible for an employer-sponsored plan or Medicare, you can still sign up for a policy through the marketplace/exchange, and then cancel it when your other coverage starts.

When should I consider short-term health insurance in Wyoming?

There are times when short-term coverage might be the only realistic option, such as:

People who are ineligible for premium subsidies include: