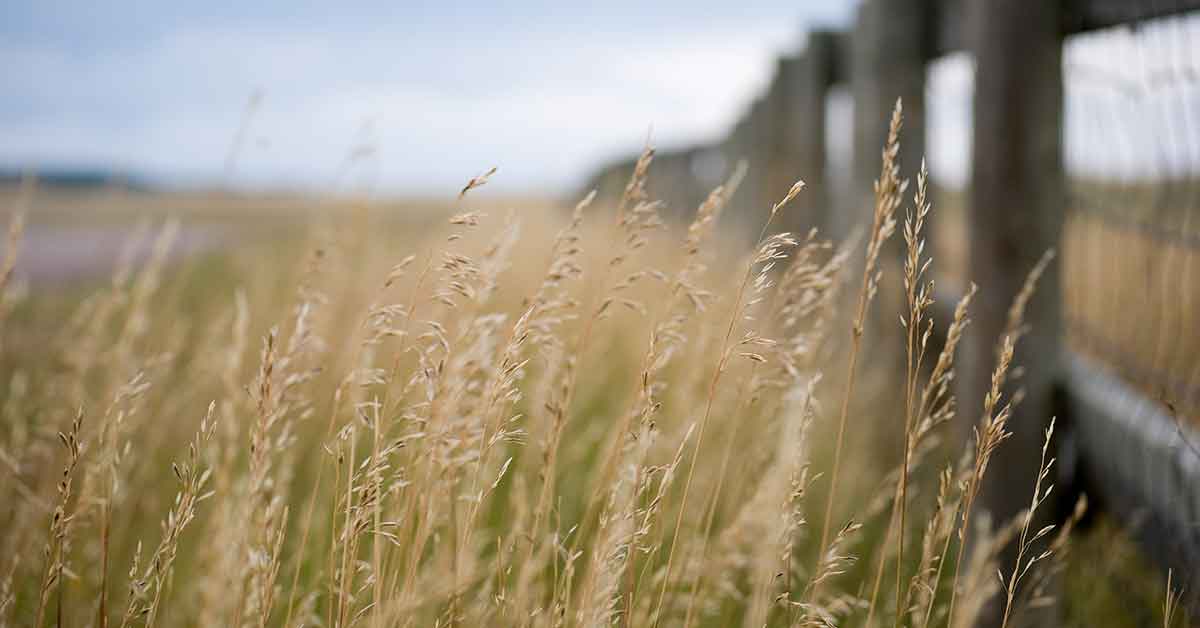 The health insurance exchange is a good resource for people who don’t have access to group insurance coverage through the business where they are employed, or who do not meet eligibility income/age/other requirements for coverage under Medicaid or Medicare. Small business owners can purchase ACA-compliant small group health coverage directly from insurance companies in South Dakota, but there are no longer any SHOP-certified plans available in the state.

The marketplace helps people compare available health plans, get a customized quote regarding the rates/costs for those plans, and enroll in their preferred plan. The ACA requires all individual and small group health plans (on-exchange or off-exchang) with effective dates of January 2014 or later to cover essential health benefits with no annual or lifetime dollar caps. One of the most important and consumer-friendly provisions of the marketplace is that people with a pre-existing condition cannot be denied coverage, and the insurers cannot exclude the pre-existing conditions from the enrollee’s coverage.

You can also use the insurance marketplace to see if you qualify — based on your income — for premium subsidies or cost-sharing reductions (CSR) to help you pay your monthly premiums or reduce your out-of-pocket costs.

Please know that enrollment options, service areas, and costs change from year to year. And a change in your family’s circumstances (like job changes, hitting age milestones, having a baby, etc.) can affect your eligibility to enroll via the exchange and for subsidies or cost-sharing reductions (CSR).

The South Dakota health insurance marketplace uses the federally run exchange, so residents enroll through HealthCare.gov. There are two insurers — Avera and Sanford — that offer coverage through South Dakota’s marketplace for 2021, and both offer plans statewide.

Read our overview of the South Dakota health insurance marketplace – including news updates and exchange history.

In South Dakota, the open enrollment period for 2021 health plans ran from November 1 through December 15, 2020. Outside of that window, a qualifying event is necessary in order to enroll in an individual market plan (on-exchange or outside the exchange).

Loss of other minimum essential coverage is a qualifying event, so anyone losing coverage amid the COVID-19 pandemic can enroll in a new plan in the individual market, as long as they sign up within 60 days of losing coverage.

Thus far, enrollment peaked in the South Dakota health insurance marketplace in 2018, when 29,652 people enrolled. It dropped slightly in 2019, but grew again in 2020, with 29,331 people enrolling during open enrollment.

Read more about open enrollment and premiums in our overview of the South Dakota health insurance marketplace.

South Dakota’s U.S. Congressional delegation is comprised entirely of Republicans: John Thune and Mike Rounds in the Senate, and Dusty Johnson in the House. All three are opposed to the ACA; Rounds has called Obamacare “fatally flawed.”

Former Representative Kristy Noem, who is also opposed to the ACA, successfully ran for governor in South Dakota in 2018 (Johnson replaced her in the House of Representatives), and has been in the governor’s office since early 2019.

South Dakota has had only GOP governors since 1979 — the longest streak of Republican governors in the country. Former Gov. Dennis Daugaard was opposed to Obamacare, and opted to let HHS run the state’s exchange. But he was willing to negotiate on the issue of Medicaid expansion, proposing a compromise to cover only residents with incomes below the poverty level, rather than those with incomes up to 138 percent of poverty as called for under the ACA.

How has Obamacare helped South Dakotans?

With a federally facilitated exchange and without Medicaid expansion, South Dakota has not fared as well under the ACA as states that expanded Medicaid, formed a state-run or partnership exchange, or did both.

Medicaid is a health insurance option jointly administered by the state and federal government. The federal government establishes broad eligibility categories, and each state defines specific income requirements. Medicaid is available to people with disabilities and individuals/families with low incomes. The ACA offered an option to expand eligibility to adults without dependents. South Dakota is one of 12 states that has not adopted Medicaid expansion as of late 2020.

South Dakota has not expanded Medicaid under the ACA and has no imminent plans to do so. Instead, South Dakota is seeking federal approval to impose a work requirement in two counties for the existing Medicaid population.

In the dwindling minority of states, like South Dakota, where Medicaid has not yet been expanded, Medicaid coverage is only available based on the pre-ACA eligibility rules. For South Dakota, there’s no Medicaid coverage available for non-disabled childless adults, and parents with dependent children are only eligible if they have a household income that doesn’t exceed 58 percent of poverty.

Total enrollment in Medicaid/CHIP has increased nationwide by an average of 24 percent since 2013 (mostly as a result of the ACA’s expansion of Medicaid), but in South Dakota, it has decreased by 5 percent.

As a result, in 2020, approximately 14,000 South Dakotans remained in the coverage gap with no access to Medicaid or exchange subsidies. Their only option is to pay full price for a private plan, which is not possible for most households with incomes below the poverty level.

Federal regulations changed for short-term health insurance as of 2018, allowing for longer short-term plans. But they are clear in noting that a state can impose stricter guidelines.

So South Dakota’s six-month limit on short-term plans continue to apply unless the state enacts legislation to change it.

Before the ACA reformed the individual health insurance market, coverage was underwritten in nearly every state, including South Dakota. This meant that pre-existing conditions could result in an application being rejected altogether, or a coverage offer with significantly higher premiums or policy exclusions. The South Dakota Risk Pool was created in 2003 to give people an alternative if they couldn’t purchase individual health insurance because of their medical history.

Implementation of the ACA and the switch to a guaranteed issue individual market made high-risk pools largely unnecessary starting in January 2014, and the South Dakota Risk Pool stopped enrolling new members as of December 31, 2013. The plan remained operational for existing members until June 30, 2015.

Medicare covers people who are age 65 or older, certain people with disabilities, and people with end-stage renal disease (ESRD) or ALS. You can visit our Medicare resources website for detailed information.

Read more about Medicare in South Dakota, including the state’s rules for Medigap plans.

Scroll to the bottom of the page for details about recent state-based health care reform legislation in South Dakota.