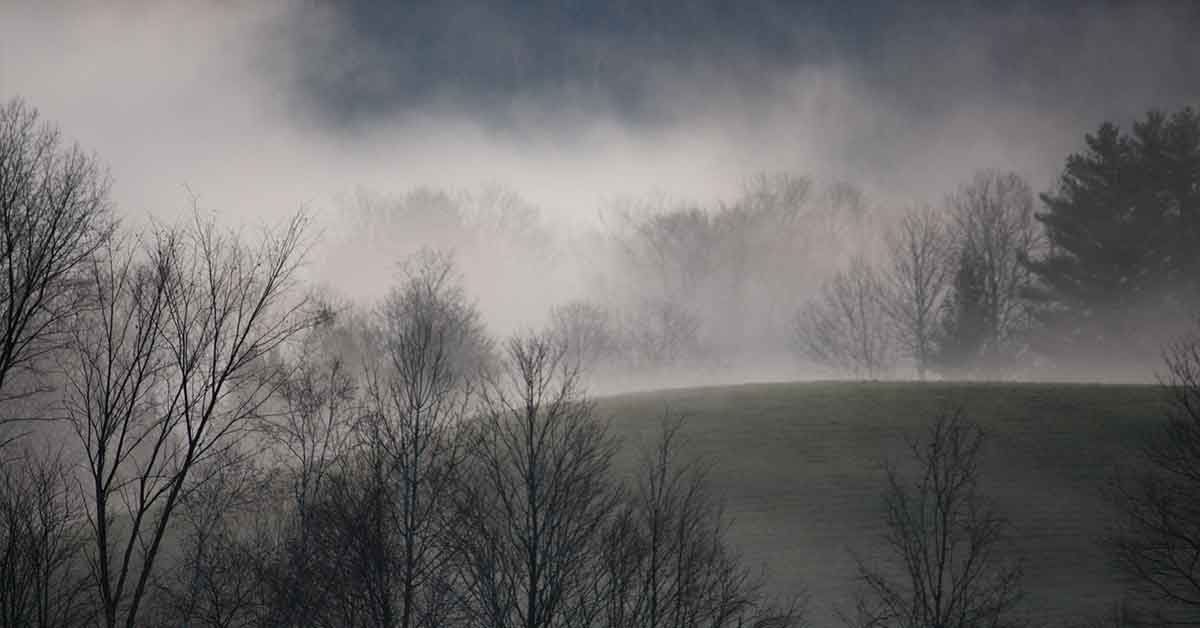 Vermont has a state-run health insurance marketplace, called Vermont Health Connect. The marketplace offers coverage for individuals and families who need to purchase their own health insurance policies. This includes people who retired prior to Medicare eligibility, people who are self-employed, and people who are employed by a small company that doesn’t provide health benefits. Financial assistance (to offset premium costs and out-of-pocket medical costs) is available through Vermont Health Connect, depending on the applicant’s household income.

Vermont’s individual health insurance marketplace – despite being small – is more stable than many other states’ markets, due in large part to the fact that Vermont merged its individual and small-group markets into one insurance pool. (This option is available to all states, but most have rejected it.)

As of early 2020, there were 33,982 people enrolled in Vermont’s individual health insurance marketplace, including on-exchange enrollments and direct-to-carrier enrollments. In addition, there were 42,520 people with employer-sponsored small group coverage in the state. During the open enrollment period for 2021 coverage, Vermont Health Connect reported that 24,215 people enrolled in (and effectuated) individual market coverage through the exchange, which was down about 7.4 percent from the year before. This is likely due to a shift toward Medicaid during the COVID pandemic, as people whose income drops below 138 percent of the poverty level are eligible for Medicaid instead of premium subsidies for private plans.

Open enrollment in Vermont follows the federal schedule of November 1 to December 15. (Vermont generally sticks with this schedule, and does not tend to offer extensions as frequently as other state-run exchanges). The open enrollment period is an opportunity for individuals and families to newly enroll in health coverage, or to renew or change an existing policy. Enrollees with coverage through Vermont Health Connect should also update their financial information that’s on file with the exchange, to ensure that premium subsidies are accurate during the coming year.

Enrollment outside of open enrollment normally requires a qualifying event. This is true both on-exchange and through the state’s “full-cost direct enrollment pathway,” which refers to enrollments done directly through insurance companies. But to address the ongoing COVID pandemic, Vermont Health Connect is offering a one-time special enrollment window for uninsured residents, running from February 16 to May 14, 2021. Uninsured residents can enroll during this window without a qualifying event, but they do need to call Vermont Health Connect in order to enroll, as opposed to using the website.

Two insurers offer plans in Vermont’s individual market: MVP and Blue Cross Blue Shield of Vermont. Both insurers also offer plans that can be purchased directly, instead of via the health insurance marketplace,  for people who don’t qualify for premium subsidies (subsidies are only available if the plan is purchased via the marketplace).

For 2021, average premiums in Vermont’s individual health insurance market increased by about 3.5 percent, before premium subsidies are applied.

Read our full overview of the Vermont health insurance marketplace.

Compare plans and rates in Vermont

Vermont had initially planned to implement a single-payer system, but those plans were abandoned in late 2014 amid cost concerns. But the Green Mountain Care Board voted in 2016 to sign the All-Payer Model Agreement.

This agreement between the State of Vermont and the Centers for Medicare and Medicaid Services is designed to transition the state’s health plans away from fee-for-service reimbursement and incentivize doctors who keep people healthy – something former Governor Peter Shumlin said made Vermont the first in America to do so.

In 2017, the state began piloting the all-payer model, OneCare, with 2,000 providers and 30,000 Medicaid insured patients. In 2018, the all-payer model was expanded to include nine of the state’s 14 hospitals (some are only partially participating, with Medicaid patients only), and OneCare provided care to roughly 120,000 patients in 2018. By 2019, that number had grown to 175,000 Vermonters. Details and updates about the state’s all-payer program are available here; the first annual report for the All-Payer Model, for 2018, is available here.

By 2020, however, OneCare was facing criticism over costs and underperformance; it’s future is questionable, and the five-year contract with the federal government will be up for renewal in 2022, leaving the state with a decision to make about the best path forward.

Utilizing federal funds to expand Medicaid eligibility to 138 percent of the poverty line has played a role in Obamacare’s success in Vermont. But the state has worked to implement accurate eligibility redetermination processes since 2016, to ensure that people are enrolled in the correct coverage.

As a result, total Medicaid/CHIP enrollment in Vermont was 7 percent lower in late 2019 than it had been in late 2013 (as opposed to an average increase of 26 percent nationwide). But there has been a nationwide increase in Medicaid enrollment as a result of the job losses caused by the coronavirus pandemic, and by September 2020, Medicaid/CHIP enrollment in Vermont was 3 percent higher than it had been in 2013.

How did Obamacare help Vermont residents?

In 2013, about 7.2 percent of Vermont residents did not have medical insurance – far lower than the national average and the fourth-lowest rate in the country.

Vermont and the Affordable Care Act

Vermont’s Congressional delegation is fully supportive of the ACA. Senators Patrick Leahy and Representative Peter Welch are both Democrats, and although Senator Bernie Sanders is an Independent, he caucuses with the Democrats and has long been in favor of expanding on the ACA with a Medicare for All proposal (during both of his presidential campaigns, Sanders has officially become a Democrat).

Former Gov. Peter Shumlin was not only supportive of the ACA, he was also the first governor in the country to actively pursue the clause in the law that allows states to take it one step further and eventually implement a state-based single-payer system. Green Mountain Care was set to begin as early as 2017, but the state abandoned its progress toward a single-payer system at the end of 2014 – though, it still has its proponents and legislation has been introduced in 2019 and 2020 to revive the idea.

In 2016, with Shumlin term-limited, a new governor was elected. Phil Scott, a Republican, was among a group of nine bipartisan governors who signed a letter in 2017 asking Congress to drop the Graham-Cassidy ACA repeal measure that was then under consideration, and instead focus on bipartisan efforts to stabilize the individual Health Insurance Marketplace. Scott was re-elected in 2018.

Before the ACA, Vermont was one of only a handful of states where individual healthcare insurance was not medically underwritten; this had been the case since 1992. This means that medical history was not used to determine eligibility for coverage. In addition to guaranteed issue policies, the state also utilized community rating, so premiums were not higher for older insureds (this is still the case; Vermont and New York are the only states where insurers cannot charge older applicants more than they charge younger applicants).

Although these are good measures to protect consumers, they are not necessarily beneficial for health insurance carriers looking to make a profit, thus the market had destabilized significantly by 2006. The legislature passed a measure in that year that contained a variety of reforms, and the ACA later piggy-backed nicely on what Vermont was already doing.

Because Vermont had a law that required all policies to be guaranteed issue, there was no need for a state-run high-risk pool prior to the ACA, but the law did still provide PCIP coverage in Vermont starting in 2010.

Medicare coverage and enrollment in Vermont

Read more about Medicare in Vermont, including the state’s rules for Medigap plans.

Vermont’s proactive approach to healthcare reform means there is plenty of healthcare insurance-related legislative action in the state. Scroll to the bottom of this page for a summary of recent Vermont bills.