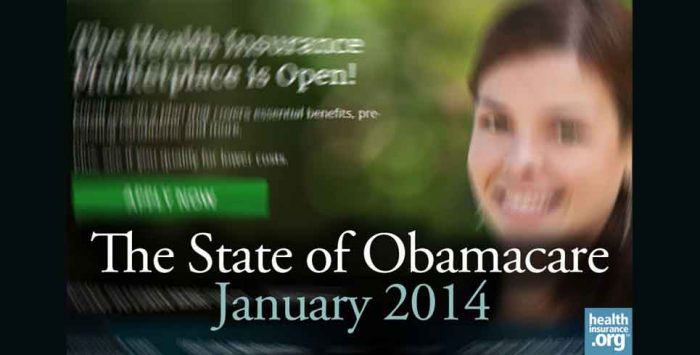 Welcome to another edition of Curbside Consult. This week, we have a return appearance by Jonathan Cohn, senior editor at The New Republic. He’s one of the nation’s most widely read and respected reporters covering health policy and I’m happy to talk with him again about what’s happening with health reform.

In Part 1 of our interview, Jon and I talked about what’s working with the law (and what’s not) – and also how the law could work better going forward. In Part 2, we talk about some other concerns that have gotten plenty of attention in the media.

First, we talk about the extent to which the ACA is creating “narrow networks” of providers – and speculate a little about how narrow networks might be effectively mitigated.

Then we dig deep into concerns that the law is headed for a “death spiral” that will be caused by large numbers of sick people desperate for coverage. Jonathan explains that the ACA includes three provisions designed to steer the law away from disaster – and he actually does a great job of explaining those “3 Rs”: risk adjustment, reinsurance, and “risk corridors.”

(In the process, he makes a great observation about what taxpayers stand to lose or gain the government ends up with a large “risk corridor” payout.)