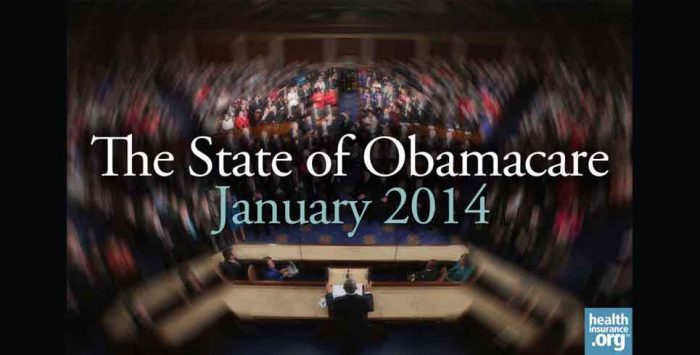 Welcome to another edition of Curbside Consult. This week, we have a return appearance by Jonathan Cohn, senior editor at The New Republic. He’s one of the nation’s most widely read and respected reporters covering health policy and I’m happy to talk with him again about what’s happening with health reform.

Our first Curbside Consult was last February. Almost a year later – and a couple of months after the launch of HealthCare.gov – we sat down again to talk about how things are going.

Part 1 of our interview is a broad-ranging conversation. We talk about what’s working with the law (and what’s not) – and also how the law could work better going forward. Jonathan digs into some of the specifics of exchange plans (and how those specifics may be confusing buyers). We also talked about enrollment numbers to date and what we can really take away from those numbers.

I hope you enjoy the conversation.