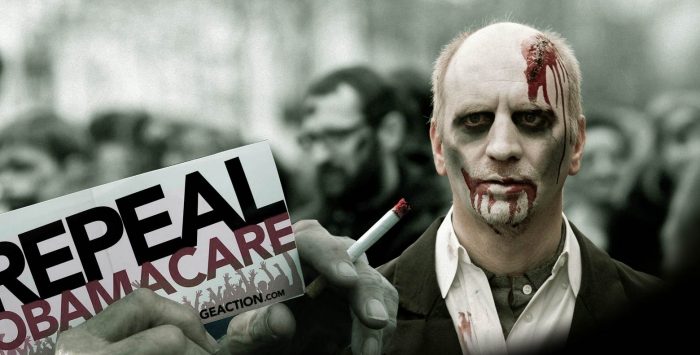 On May 4, the Republican-controlled House of Representatives voted 217-213 (1 not voting) to pass an amended version of the American Health Care Act, moving Congress a step closer toward repeal and replacement of much of President Barack Obama’s Affordable Care Act.

Read four perspectives on the AHCA in this week’s edition of Health Wonk Review.

Republicans managed to make the vote happen just a day before the House takes a one-week recess and in spite of significant resistance to the legislation. After fierce lobbying, leadership whipped enough reluctant GOP House members to vote Yes, though 20 Republicans stood firm in their opposition to the legislation.

Who opposed the AHCA

Those 20 Republicans weren’t alone in opposition to the bill. A number of high-profile organizations opposed the bill.

In the days leading up to the vote, approximately two dozen Republicans had signaled that they were possible No votes on the legislation. And even inside the White House, administration officials said no one “really loves the legislation.”

Why opponents reviled the AHCA

Who stands to lose coverage?

The legislation will move next to the Senate, but action won’t happen there immediately since the Senate must wait for Congressional Budget Office scoring of the legislation before a rewrite happens.

How you can weigh in

Want to react to the vote of your member of Congress? Here are their phone numbers, Twitter and Facebook accounts.