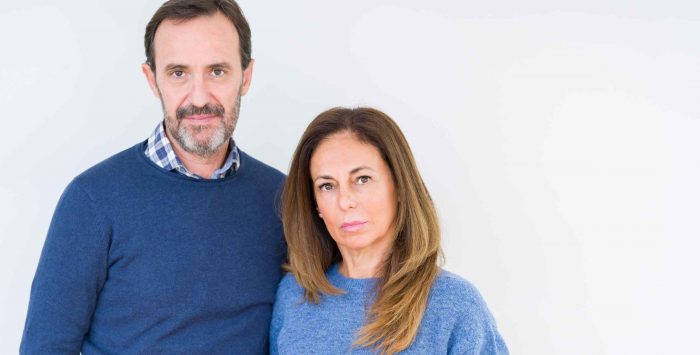 Some employers have changed their approach to spousal coverage in recent years, but this is a trend that was in place long before the Affordable Care Act. | Image: Krakenimages.com / stock.adobe.com

Q. I have heard that because of Obamacare, employers have been dropping spouses from their plans. Is this true?

A. Obamacare (the Affordable Care Act) increased the options employees’ spouses have for obtaining health insurance, and the law does not require employers to offer coverage to spouses. Some employers have changed their approach to spousal coverage in recent years, but this is a trend that was in place long before the ACA.

And the vast majority of organizations that offer health insurance continue to offer coverage for spouses. According to 2020 Kaiser Family Foundation data, 99% of firms with 200 or more employees offer coverage to employees’ spouses, and 95% of smaller firms also do so. This is largely unchanged since ACA implementation began; in 2014, the first year that ACA-compliant coverage was available, those figures were 99% and 96%, respectively.

These incentives go both ways, however, with some employers encouraging their employees to enroll in their spouse’s plan instead of their own. 2018 Kaiser Family Foundation data indicated that 13% of employers who offer coverage provide “additional compensation” for their employees if they enroll on a spouse’s plan instead of enrolling in the plan offered by their own employer. (This was up from 10% in 2016).

Why are employers adding surcharges or incentivizing spouses to enroll in their own employer-sponsored plans? “The fact is that spouses cost more – about $1,500 more”  than employees, explains Tracy Watts, who leads the health care reform team at Mercer, a benefits consulting firm. Often, the spouses covered on employer plans are either wives who are younger and using maternity coverage, or husbands who are older and suffering from chronic conditions.

The concept of steering spouses towards their own employer-sponsored plans (via surcharges or restricted access to coverage for spouses who have their own plan available) predates the ACA. Julie Stone, a consultant with Towers Watson, told NPR back in 2013 that this is hardly a new idea: “A decade ago a number of employers were looking at spouse surcharges for employee spouses who declined coverage with their employer.” Stone went on to explain that “the surcharge and the concept of a penalty for spouses who choose to opt out of their own employer coverage – that’s not related to the health care reform law at all.”

What other options do spouses have?

This is where the family glitch comes into play in some circumstances, when the employer pays for a portion of the employee’s premium (enough to make it meet the definition of “affordable”), but does not cover any of the premiums for family members who are added to the plan. Those family members still do not have access to subsidies in the exchange, due to the family glitch.

But it’s important to understand how premium subsidy amounts vary based on the size of the household and total household income in relation to the premiums for the family members enrolling. Here’s an explanation of how this works. (In short, a spouse enrolling in a plan in the exchange on their own might find that they don’t actually get any premium subsidies, even if total household income is well within the subsidy-eligible range. This is less likely in 2021 and 2022, since the American Rescue Plan has increased premium subsidies and made them more widely available.)